From its inception, the Hotel Vier Jahreszeiten Kempinski Munich has had a strong royal connection.

During the year of its 160th anniversary, and a decade after the introduction of Munich’s most spectacular suite – the Ludwig Suite – the hotel has secured the grand hotel’s prime position in the luxury market with the creation of a Royal Wing. 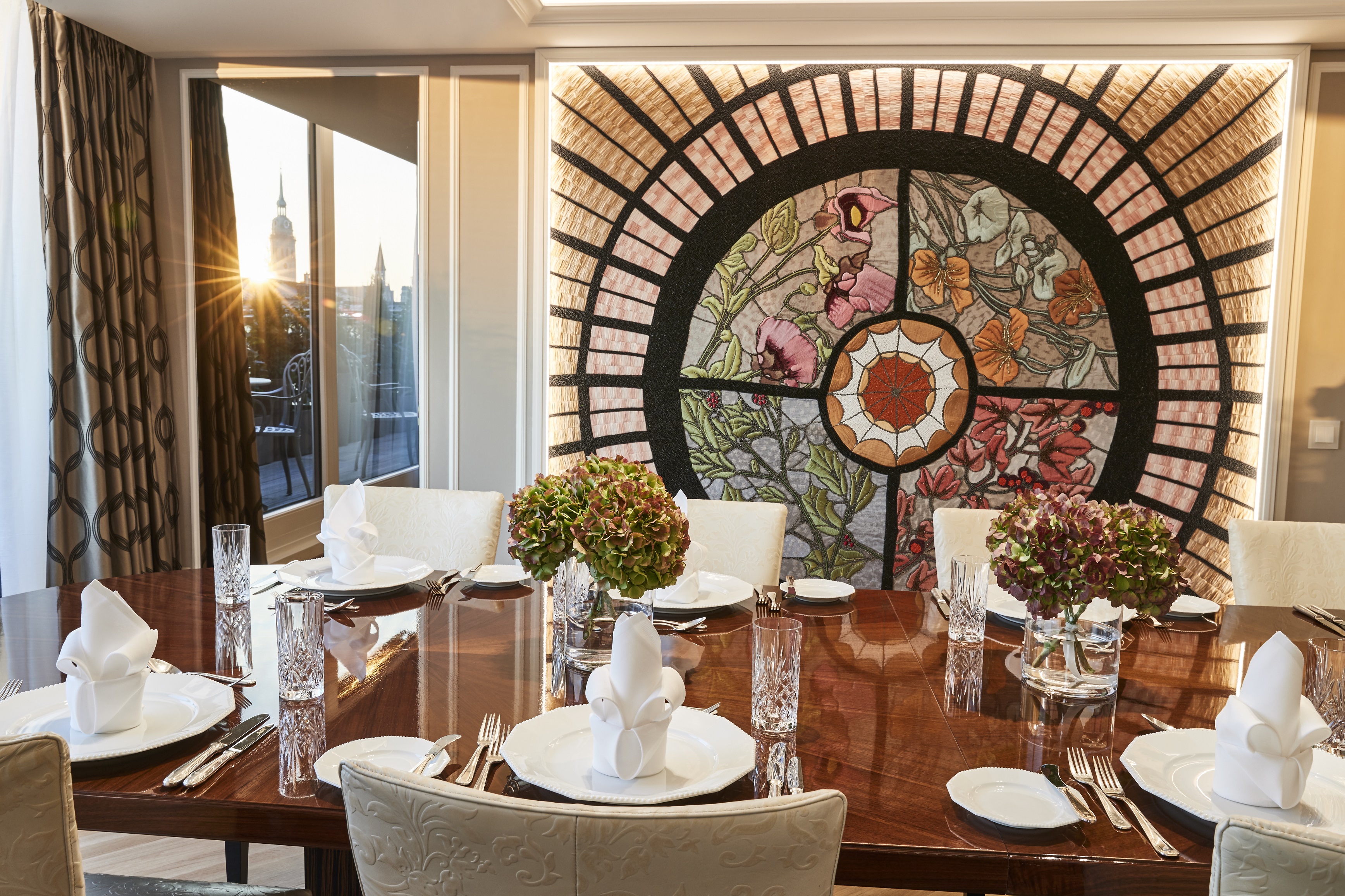 The central focus is the property’s third presidential suite – the Maximilian Suite – in which celebrated architect Colin Finnegan combined ultimate luxury with the finest of artisan craft.

The magical terrace of the Maximilian Suite is located on one of the highest points in Munich’s old town, where guests have a prime view over seven of city’s most magnificent buildings.