Flynas has signed a memorandum of understanding with Airbus for ten A321XLR aircraft.

The new plane, which was launched at the Paris Air Show this week, is the longest-range variant of the A320.

As part of the commitment, the airline will also upsize ten of the A320neo it currently has on order to the A321neo.

Since its inception in 2007, Flynas has set ambitious growth plans to continuously develop its fleet in order to carry more passengers.

In 2018 the airline carried around 6.6 million passengers on 60,000 domestic and international flights.

Bandar Al-Muhanna, chief executive of flynas said: “We are very pleased and proud to sign a memorandum of understanding with our Airbus partners to purchase 20 A321XLR and A321LR aircraft with its unprecedented long-range operational performance of 8,700 kilometres, which is up to 11 flying hours.”

He added that the aircraft boasts fuel consumption 30 per cent lower than its precursor. 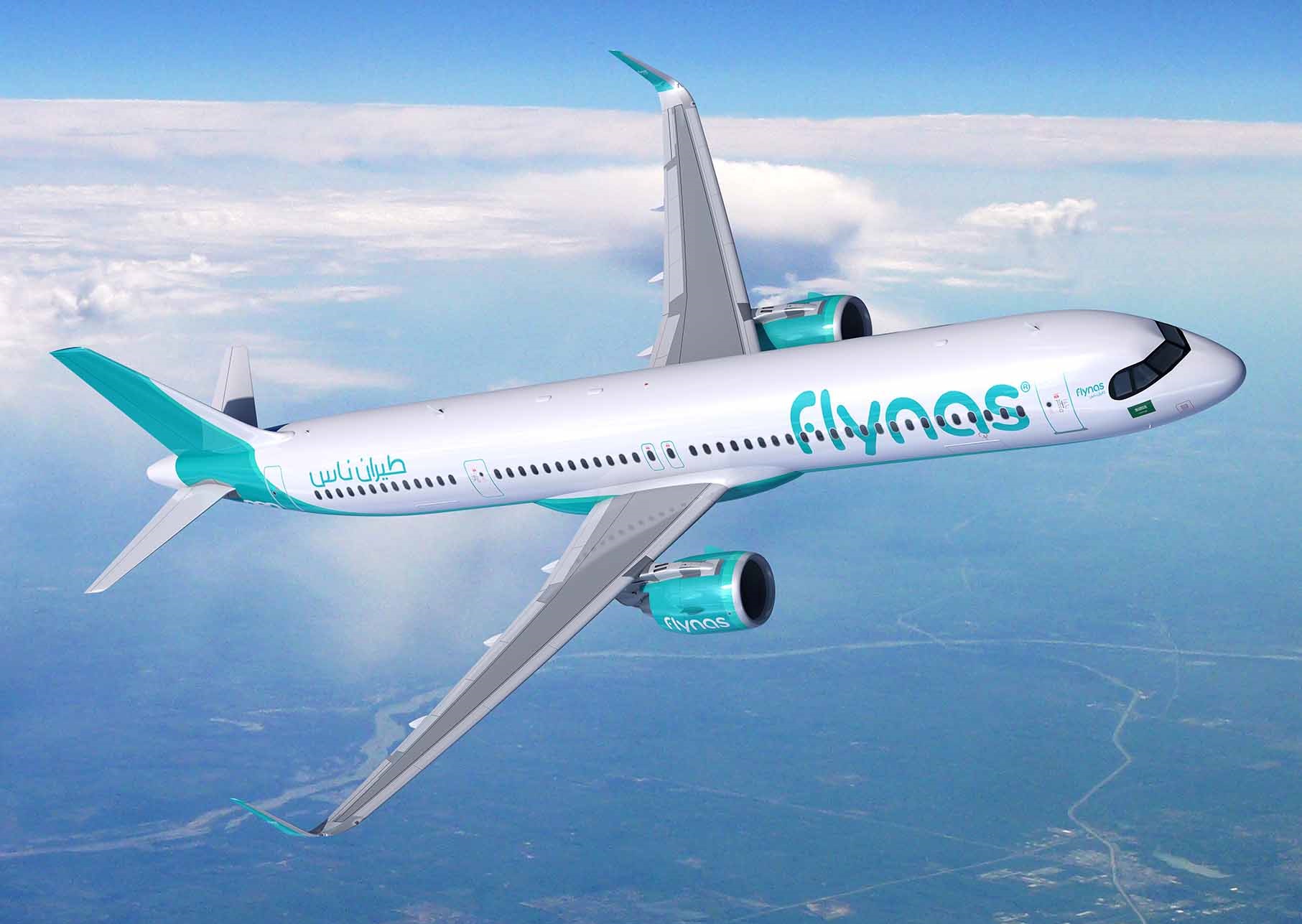 flynas will be the first operator of this type of aircraft in the Kingdom.

Al-Muhanna continued: “We have already received two aircraft, and next week we will be receiving the third one.”

The A321XLR is the next evolutionary step from the A321LR which responds to market needs for even more range and payload, creating more value for the airlines.

Flynas has been recognised as the Middle East’s Leading Low-cost Carrier by voters at the World Travel Awards.