The European Tour Operators Association (ETOA) has warned London hoteliers they could be left empty handed during the 2012 Olympics unless they modify their expectations.

The organisation – which represents the interests of inbound and intra-European tour operators - argues unrealistic demands for customers booking rooms during the Olympics could backfire and leave thousands of hotel rooms empty.

In a report issued today, the ETOA claimed hoteliers were ramping up their room rates for bookings during the Olympics, believing they were facing a “bonanza” summer in 2012.

But, in a stark warning against greed, the organisation said hoteliers risked creating the perception London would be an expensive place to visit in 2012, meaning tourists would stay away and leave tens of thousands of rooms unsold.

A similar trend was reported during the 2008 Beijing Olympics.

“There is an expectation among hoteliers that it will be bonanza time so they won’t give the usual terms to operators at the moment,” said ETOA spokesman David Tarsh.

“If they do that the big operators won’t come and if the perception gets into the market that London will be expensive and full that will put off other visitors from coming.” 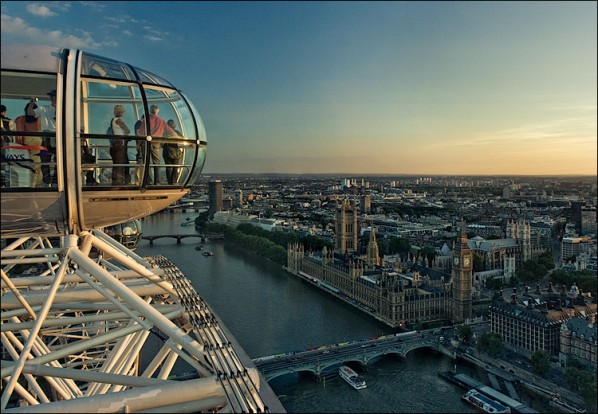 London has space for 120,000 visitors per night

The report went on to warn London had a capacity of 120,000 rooms per night, while the Olympics was likely to fill no more than 20,000 of these.

But pushing prices up because of the Olympics could mean conventional tourists, who will provided most of the market, would be scared off because of an attempt to cash in on an event that would only have appealed to a minority of the market.

“Beijing has a capacity of 140,000 rooms per night, similar to London and we could be in danger of repeating what happened there.”

Etoa wants hoteliers to return to normal terms and conditions, and to ensure customers booking now for 2012 are committed to fulfilling their bookings.

Westminster Council recently gave the go-ahead for a giant clock to be installed in Trafalgar Square – counting down to the event.

The 6.5 metre-high clock, to be clad in brushed stainless steel panelling, will stand near the bottom of the steps leading to the North Terrace from March 15th 2011.