Dubai has unveiled plans to reopen its borders to tourists from July 7th.

The city hopes to welcome travellers from around the world while guaranteeing their safety under the guidance of the World Health Organisation.

A series of new guidelines have been unveiled as the destination seeks to minimise any further spread of Covid-19.

Helal Almarri, director general of the Department of Tourism & Commerce Marketing in Dubai, explained: “We are expecting tourism to come back quickly.”

He added that it was vital for the world to reopen to travel, and only then could the emirate look to the future.

Speaking during a city briefing for stakeholders this morning, which was held virtually for the first time, he added: “Over the next eight-to-ten weeks we will continue to see the opening of countries to travel, making it easier to plan, and we feel we will then be in a much more confident position.

“We are currently in phase two, looking to move back toward profitability, with phase three to follow, which will be a total reopening.

“We remain fully committed to the sector.”

The United Arab Emirates has, however, been excluded from a list of countries presented by the European Union as safe to travel.

Movement on this is “expected in the coming weeks,” said Almarri.

The Department of Tourism & Commerce Marketing is currently seeking to raise awareness that the destination was now reopening, he explained, and will be looking to convert this into concrete bookings from September onward.

On arrival, Almarri told stakeholders that visa rules had not changed.

“However, tourists now have to have medical insurance, this is something that was needed in the past, but we are now more focused on it and we are looking at options on how to provide it.”

A PCR test will also be required for all visitors, taken up to four days before travel, or offered free by Dubai Airports.

If travellers test positive, they will be quarantined, with costs borne by the tourist.

At the same time, Emirates continues to increase its route network around the world, while flyDubai has also added a number of eastern European destinations in recent days. 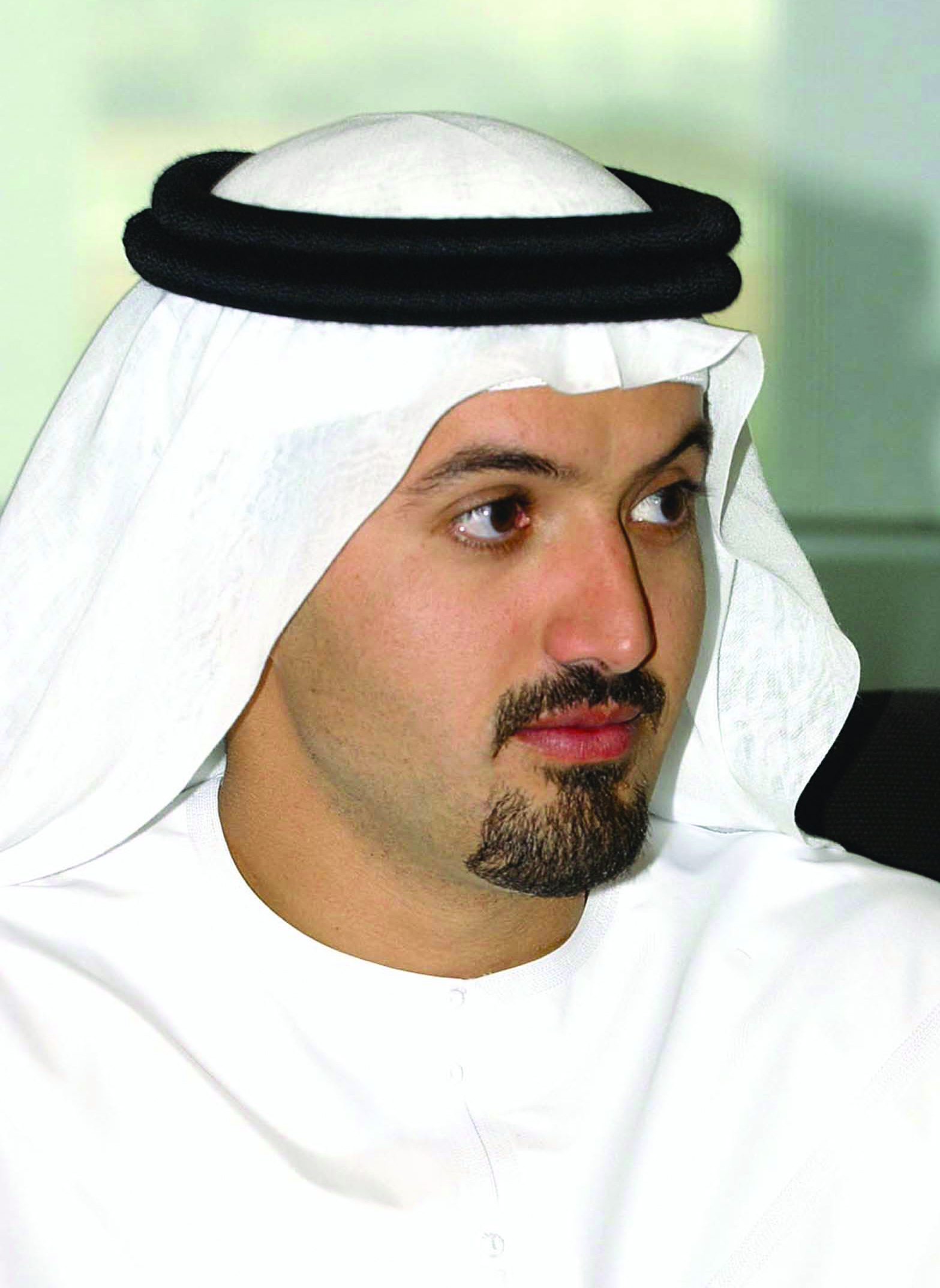 With the ultimate vision of positioning Dubai as the leading tourism destination in the world, Department of Tourism & Commerce Marketing has a mission is to increase the awareness of the emirate among global audiences and to attract tourists and inward investment.

Dubai Tourism is the principal authority for the planning, supervision, development and marketing of the tourism sector.