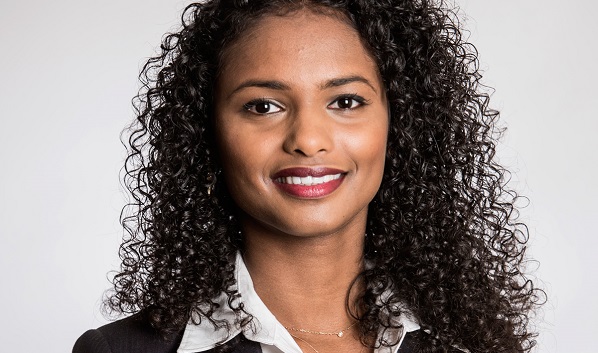 In total, more than 130 Emirati women are employed in various management development programs as part of the airline’s workforce.

Based in Toronto, Al Mehairi will lead the further development of the airline’s commercial strategy in Canada.

She will also be responsible for further growing Etihad Airways’ relationships with its travel trade and corporate customers and will report to Martin Drew, senior vice president of the Americas for Etihad Airways.

Al Mehairi joined Etihad Airways in 2010 as part of the airline’s graduate management program, where she was trained in multiple aspects of Etihad Airways’ fast-growing operations.

After successfully completing the program, she accepted a post in Paris, where she spent three years in commercial operations as a business development manager and subsequently as a corporate account manager.

She was then appointed as assistant general manager, where she has been responsible for executing sales and marketing strategy; driving team performance; and maintaining business development.

“As the national airline of the UAE, Etihad Airways is committed to developing a successful Emirati leadership team and we value the important roles that Emirati women have at our airline,” said Drew.

“We are especially pleased to announce the appointment of Fatma to this key leadership position. Fatma has a wealth of experience with Etihad Airways and her dedication to our company makes her an invaluable addition to the team in Toronto and in The Americas.”

Al Mehairi, who assumes her new role this week, replaces Craig Thomas, who has been appointed vice president, USA, for Etihad Airways.

“As a proud graduate of Etihad Airways’ graduate managers development Program and now a part of the Americas team, I look forward to further increasing our already strong commercial ties within Canada – an important market for our airline – and raising awareness among corporate customers about the unmatched world-class product and hospitality offerings we provide for our guests,” said Al Mehairi.