The deal will allow both to focus on their individual strengths, with Mantis brining a focus on the five-star international market to complement a Three Cities four-star approach.

The new partners will embark on joint branding where appropriate, especially where the product concerned is dependent on both international and local markets in the five-star category.

Furthermore, the group will cross sell each other’s properties while leveraging off an existing infrastructure using the combined Mantis and Three Cities central reservation services with the most up-to-date systems and connectivity available.

“The agreement will not only leverage off existing infrastructure but also entrench the core values of both companies as hospitality leaders,” said Three Cities chief executive Mike Lambert.

“This is an exciting development which I believe will have a huge impact on our country and the region’s hospitality industry.” 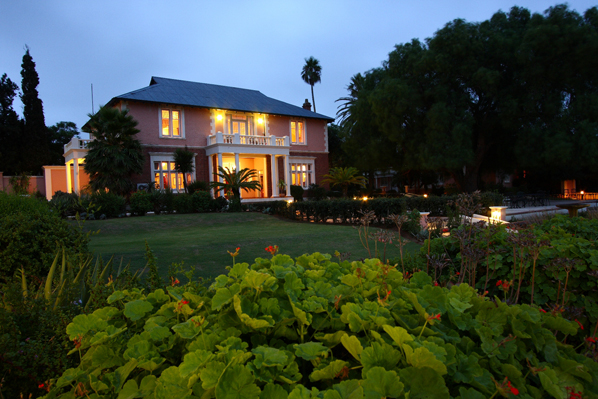 The alliance will position Three Cities to market Mantis properties regionally while Mantis will in turn be showcasing Three Cities properties through their international offices in the UK, Europe and United States.

The joint venture also provides Three Cities with a portal to a massive international market in conjunction with the Mantis Group’s partnership with Explora Properties and Preferred Boutique Hotel Group.

“We are incredibly excited about the journey that Mantis is to embark on with Three Cities, and thrilled to have the opportunity jointly to represent and market their properties in South Africa and internationally,” added Mantis chief executive Adrian Gardiner.

“We believe this partnership will provide a competitive advantage in the market place and will be enriching and rewarding for both brands locally and worldwide.”

Dinner by the pool at the Mantis Jock Safari Lodge

Founded in 2000, the group has won many accolades and honours including the World Travel Awards for the Leading Conservation Company and Leading Safari and Game Reserve.

At the World Travel Awards Africa & Indian Ocean Ceremony held in Johannesburg this month, Mantis and its properties were recognised in the following categories: 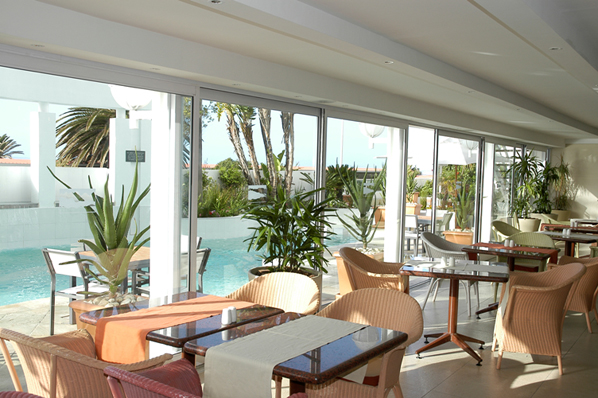 Relax at the Sunset Restaurant at The Peninsular, the all suite hotel from Three Cities

Three Cities is a leading hospitality management and marketing company offering an extensive collection of hotels throughout Southern Africa.

Divisions within the group incorporate number of market sectors. Urban environments at the heart of the Southern African business world are included in the Three Cities City Hotels offering, while magnificent rural scenery are the settings for their activity and family friendly Resorts.

Exceptional Safaris offer unique and private destinations accompanied by the best that African wildlife has to offer.

Finally, the Exceptional Collection boasts a selection of the most outstanding five-star and award winning hotels from the above brands.

The combined group will generate sales in Southern Africa in excess of R1 billion.