For a younger generation of holidaymakers, it is no longer sufficient to experience a destination, you need to be seen to do so.

And not just any destination.

As status anxiety grows, demand increases for ever more lavish locations, extravagant meals and exotic cultures – all the better to be showcased to an adoring audience.

Holidays are not for relaxation, they are a battle to see who can generate the most content for our social media followers – an exhausting process.

Of course, travel writers are not immune to this – but it can take on a slightly twisted hue.

While we have the opportunity to visit an extraordinary number of places, our work too can become something of an arms race.

With some of the more accessible destinations ticked off, travel becomes a matter of discovering somewhere new, somewhere nobody else has been.

Feeding into this is so-called ‘dark tourism’, where travellers compete to explore the most unexpected, macabre locations.

And when even Chernobyl, site of the worst nuclear accident the world has ever seen, has become passé, then the competition has become fierce.

All of which explains why I found myself wandering around Prora, on the holiday island of Rügen, earlier this month in search of something a little out of the ordinary.

I was not to be disappointed 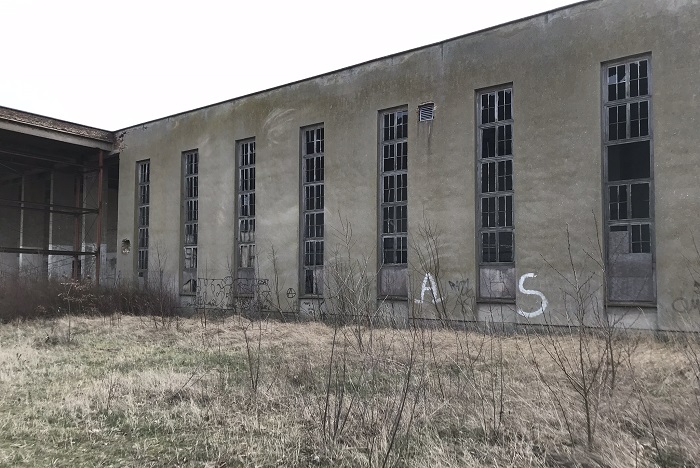 Now partially derelict, the 4.5-kilometre-long megastructure at Prora was originally designed as a holiday camp for the loyal followers of the national socialist government under Adolf Hitler.

As a facility for the Strength through Joy (KdF) movement, it was designed to accommodate 20,000 holidaymakers as they took utilitarian trips to the rugged north coast of Germany.

Some 3,000 guests a day were expected to descend to take in the bracing winds and fine sandy beaches.

At the time, the KdF was the largest tour operator in Germany, offering subsidised holidays to thousands of people each year.

It even had its own fleet of cruise ships, including flagship MV Wilhelm Gustloff, which offered excursions to the Portuguese islands of Madeira among other places. 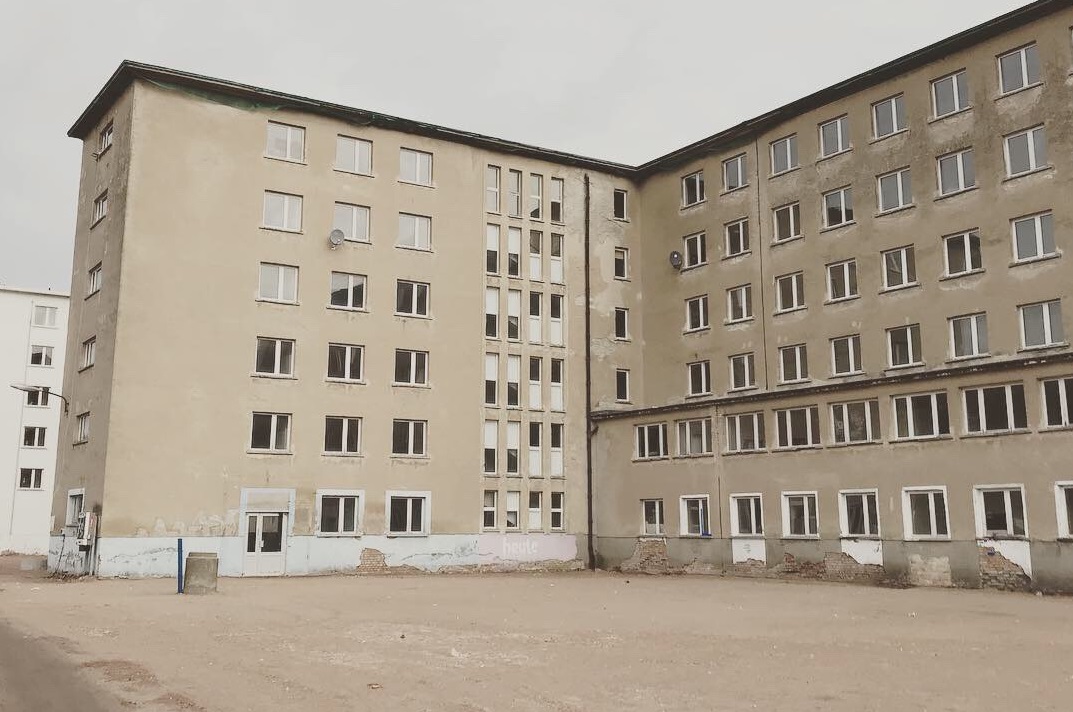 Designed by architect Clemens Klotz (who presented his plans at the Paris Grand Prix), Prora was to be the physical manifestation of the national spirit – access was a reward for dedication to the cause.

Built overlooking the beautiful Prora Wiek (bay), the location was designed to boost the strength of the Germany people in preparation for war.

Building at tremendous speed, labourers battled to complete the swimming pools, nursery, bakery and huge auditorium, as well as thousands of identical bedrooms, in a race against time.

Their effort would largely go to waste, however, as with the German invasion of Poland in 1939, work on the facility ceased.

No holidaymakers would visit before WWII. 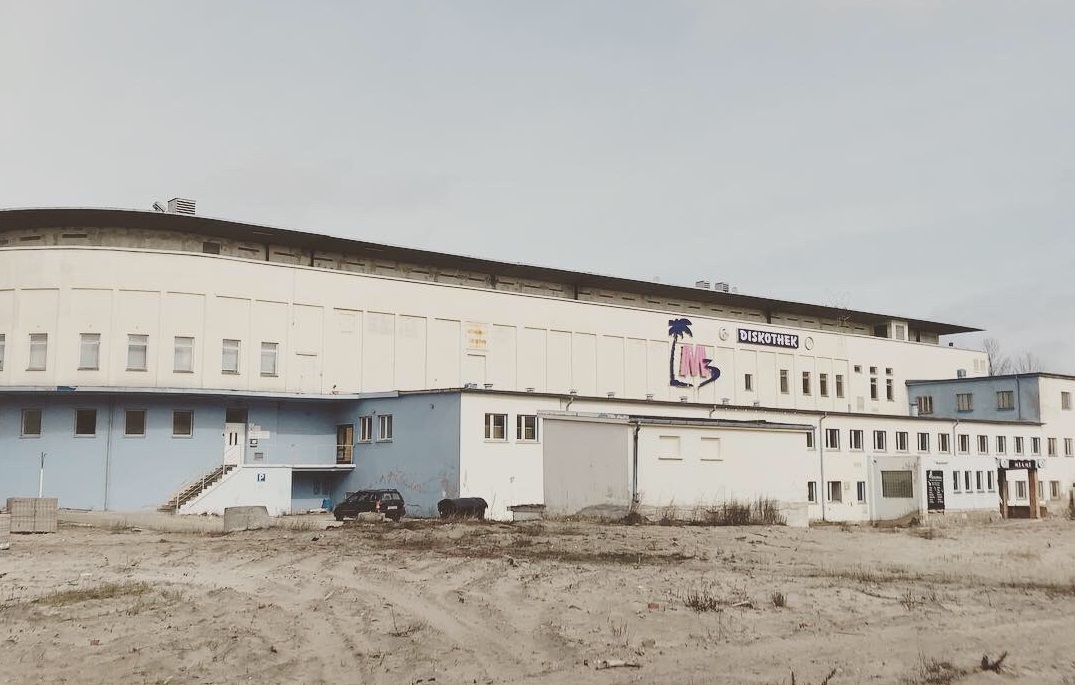 During the war, the site was became a military training ground for the Wehrmacht, while hundreds of Soviet forced labourers were used for ongoing heavy construction work.

Following the eventual Soviet victory, Russian troops used the facility as a warehouse, preparing supplies for export back to the USSR.

Eventually Prora became a training centre of the National People’s Army (the armed forces of the German Democratic Republic under Russian occupation) with troops filling the blocks until 1989.

It is even thought members of the Palestine Liberation Army trained here in secrecy during the later years.

Following reunification, the site was left abandoned, being recognised as a historical monument in 1992. 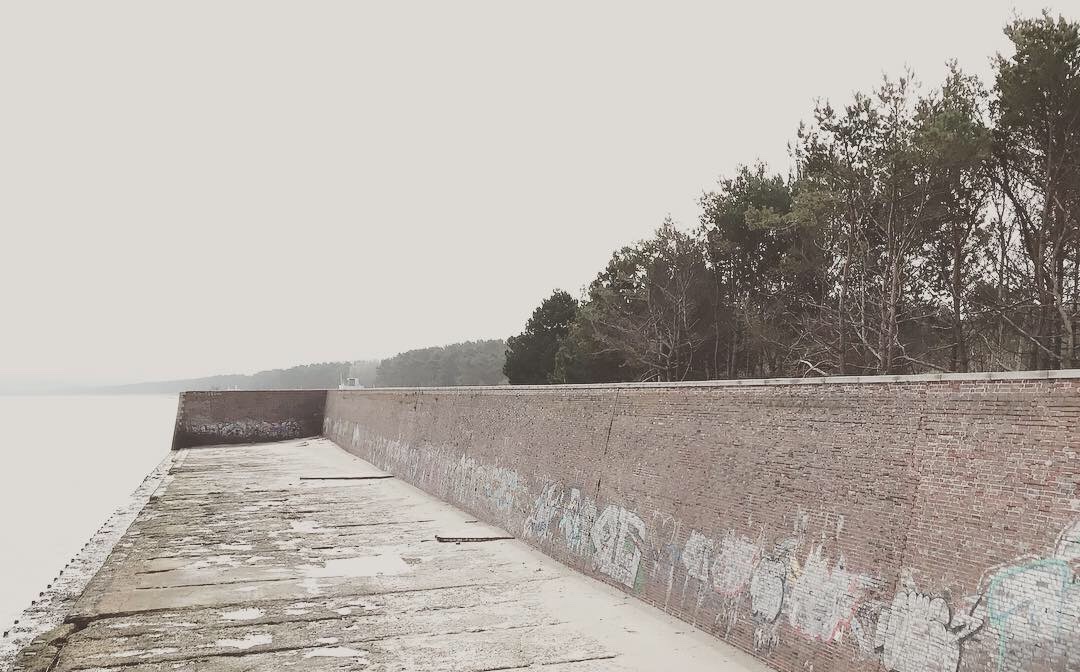 Today it has taken on a number of different guises.

The central accommodation blocks remain semi-derelict, with a few curious tourists poking through the rubble and trying to make sense of the vast structure.

There is a museum for the curious and a youth hostel (opened in 2011) for more adventurous travellers.

For years the structure has offered refuge to a number of different groups, from green activists and squatters to historians and architects interested in what remains a unique glimpse into the mindset of the Third Reich.

More recently, at both ends of Prora, work has begun to covert the site into – what else – luxury flats.

Those offered by Dormero, Solitaire and others are available to buy or rent for the summer season – by those willing to overlook the history of the place.

Work on further blocks is proceeding at some speed and it looks as though the entire site will be converted in the near future.

Which is a shame because Prora offers something of a unique insight into the past.

Prora was one of five Strength through Joy destination initially envisaged, and the only one ever begun, and even today, in its chaotic state, it still offers salutary lessons to the visitor.

“Here you can see what madness makes possible,” intones one guest as I depart. 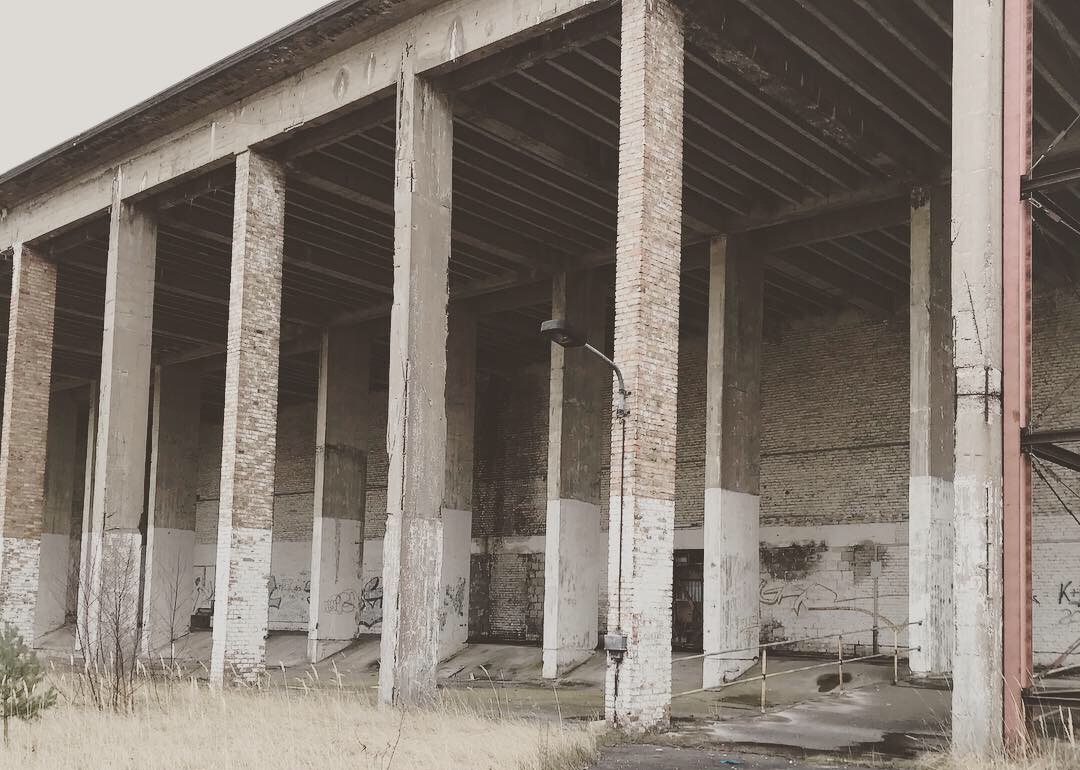 For those looking to find out more about the location, the Prora Centre was launched in 2001.

Today the non-profit organisation is a state-recognised institution for further education funded by the government of Mecklenburg Vorpommern.

In addition to a permanent collection and special exhibitions, the centre offers a variety of formats for education and is engaged in research regarding the history of the facility.

For more on visiting on Germany more generally, head over to the official German National Tourist Office website.