In a night of mixed emotions the World Travel Awards European Gala Ceremony has taken place at the Rixos Premium Belek – with elation for some tempered with a touch of disappointment for others.

Attended by the leading lights of the international tourism industry, the event is considered by many to be the most important evening of the year in European travel.

Company directors rub shoulders with tourism board chiefs, discussing the latest developments in the sector, and while it has been a tough year for aviation on the continent in particular there have been a few notable exceptions.

Meanwhile, KLM’s unrivalled air travel experience in the face of such a tough market led to it being voted Europe’s Leading Airline. 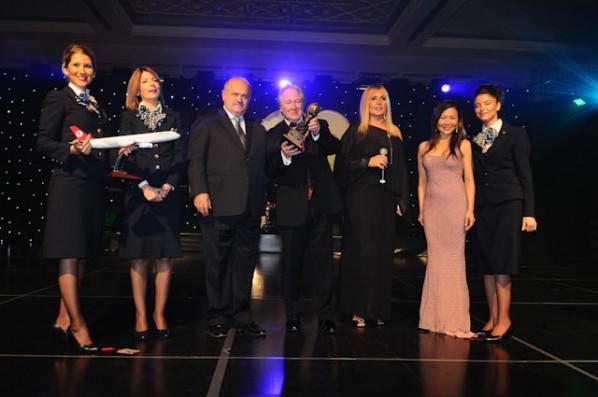 This was just the latest accolade for the city, which was recognised as the 2010 European Capital of Culture.

A relatively new category, the award for Europe’s Leading Marketing Campaign went to ‘Welcome to Yorkshire’. 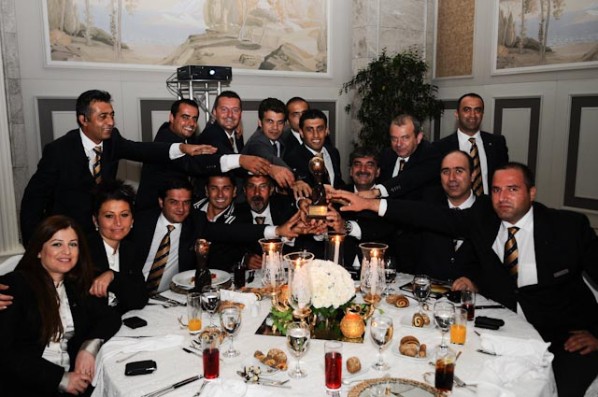 The biggest applause of the night, however, was saved for the Special Achievement Award which this year was presented to Talha Görgülü for his outstanding achievement within the Turkish travel industry.

His “A Group” Travel Agency, Kayitur, brings millions of tourists to Turkey while his charter operation SKY Airlines now flies to 50 destinations with a fleet of 17 state-of-the-art aircraft.

In 2006, he set a new benchmark for style, not just in Turkey but worldwide, by opening the Adam & Eve hotel in Antalya.

There were awards too for travel companies, organisations and destinations in over 50 individual countries across Europe. 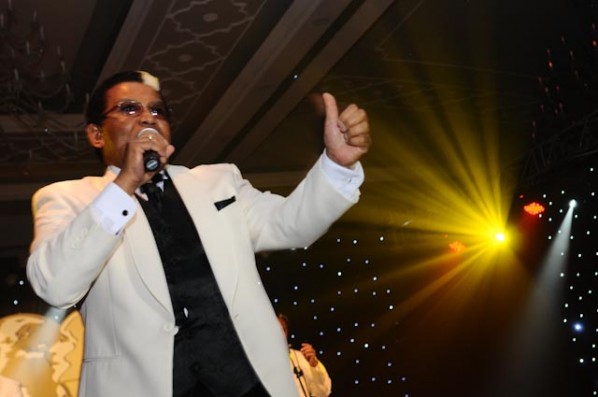 Entertainment was provided by the Magic Drifters

The world-famous Fire of Anatolia dance act provided the entertainment for the evening as the stunning cast of 45 dancers stepped, stomped and swirled to traditional folk music from the Black Sea to the Balkans.

Hosting the event was Turkish presenter and journalist Seda Akgul. Other entertainment on the night included The Magic Drifters.

The winners were selected with the help of thousands of industry professionals worldwide who have been voting online.

World Travel Awards founder, Graham Cooke, said that in addition to the prestige for their respective companies and destinations, the winners also gain considerable commercial benefit.

“Because of its global reach and reputation, World Travel Awards is unique and regularly referred to as the ‘Oscars’ of travel and tourism,” he added.

“This means consumers are increasingly using our portfolio of winners as a reliable and independent guide when booking their travel.”

Established 17 years ago, the awards are committed to raising the standards of customer service and overall business performance throughout the international industry.

“What is so encouraging is the strength demonstrated by European travel and tourism in the face of adversity. Tonight’s winners represent the cream of the industry, and those players that are leading the continent’s recovery,” added Mr Cooke.

Winners of the regional ceremony will now go on to compete in World Travel Awards 2010 final in London, immediately before World Travel Market on Sunday November 7th.