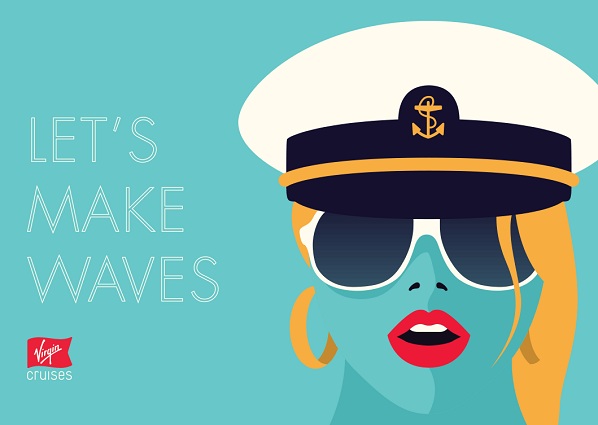 Virgin Cruises has unveiled plans to build three new ships ahead of its proposed launch in 2020.

Revealing plans earlier, the company asked potential passengers for what they would like to see on board the new vessels.

Italian shipyard Fincantieri is set to build three ships, with the fist launching in 2020.

The first ship will be based in Miami and will sail the Caribbean, with the line signing a five-year contract, with an option for an additional five years.

There is no detail yet on where the other two ships will be deployed.

Branson first announced his intention to create a cruise line in March 2014, when he revealed that he was planning to bring two cruise ships to the market.