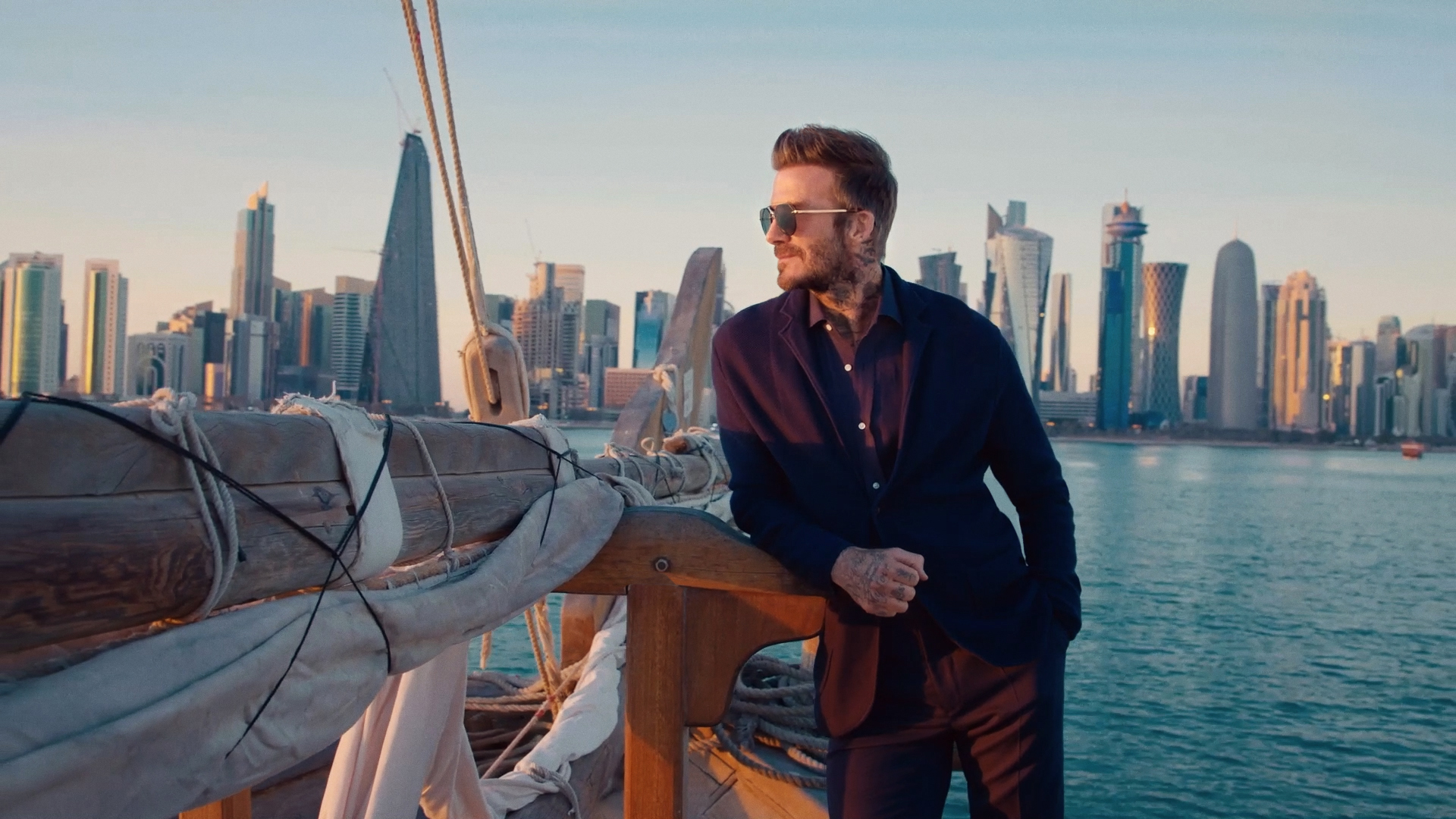 Qatar Tourism has launched a new stopover holiday campaign featuring David Beckham. The campaign reveals the football legend’s action-packed adventure around the country over the course of 48 hours, showing how Qatar can be a great stopover break for all visitors.

From exploring the winding spice markets of Souq Waqif, soaking up local street art, cooking tacos, camping in the desert, and sightseeing around Doha by motorbike, Beckham accompanies local personalities to discover a country of countless surprises. 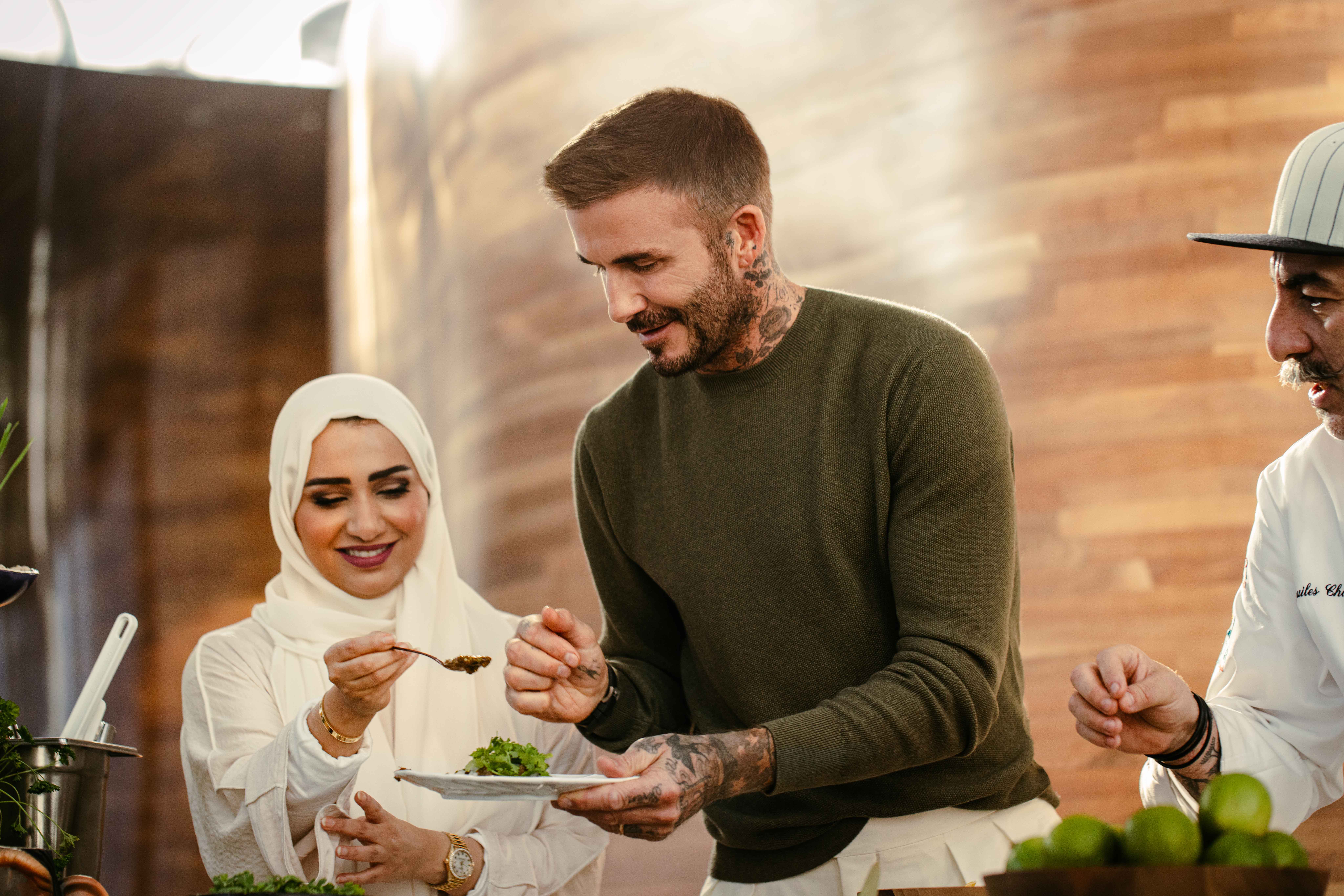 The world’s best value stopover packages
More than 80% of the world’s population live within a six-hour flight from Qatar, making the destination an excellent place to turn a stopover into a mini break. Through this new campaign, Qatar Tourism seeks to raise awareness of the world’s best value stopover packages, which are on offer from Qatar Airways. Packages start from £12 per person per night for a 4-star hotel, and £17 per person for a five-star hotel. Holidaymakers can book now at www.qatarairways.com/stopover 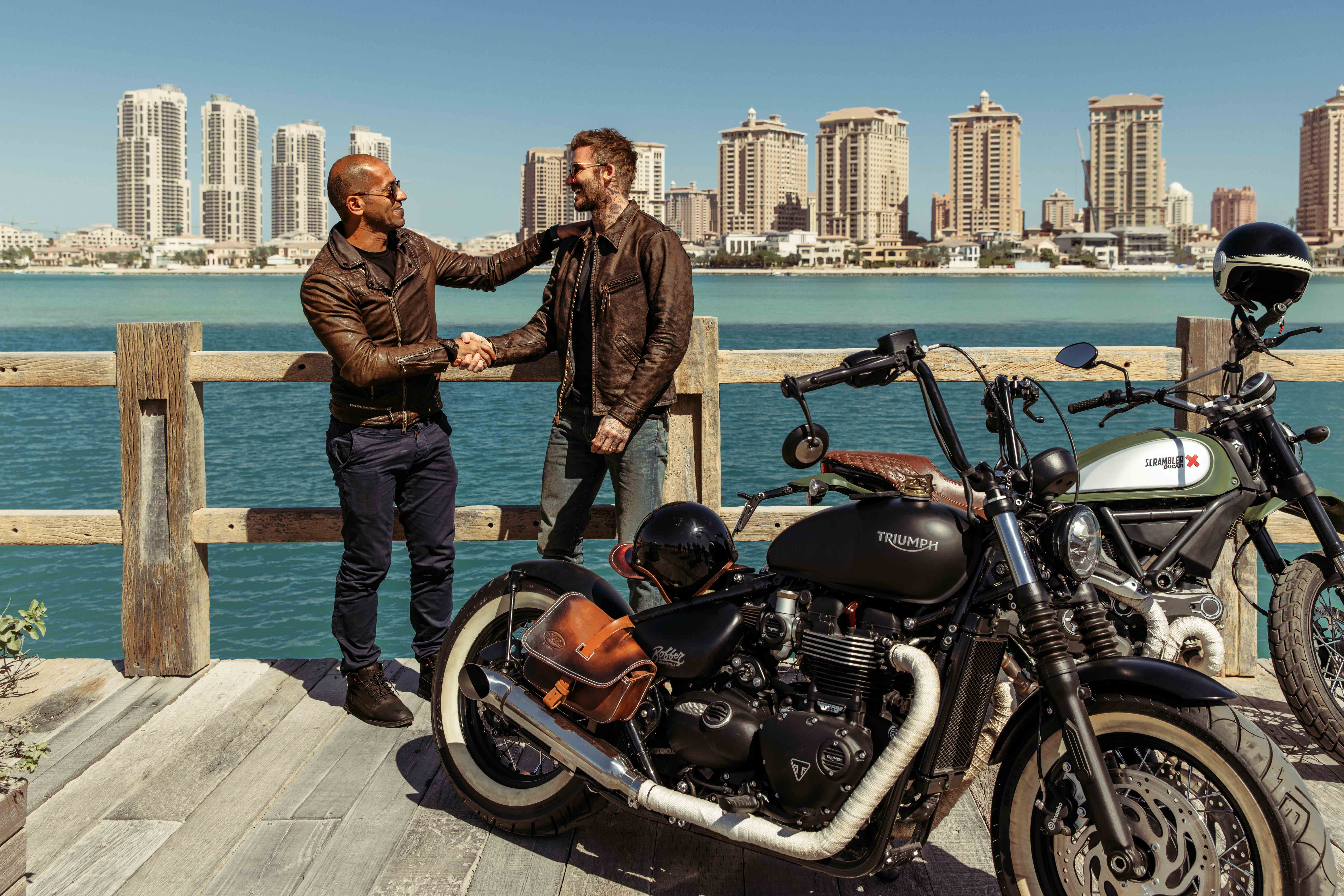 Chairman of Qatar Tourism and Qatar Airways Group Chief Executive, His Excellency Mr. Akbar Al Baker, said: “It has been a pleasure to welcome David to Qatar, where he has immersed himself in the culture and experienced first-hand the warm hospitality of the people. I encourage the millions who transit through Qatar every year to follow in David’s footsteps and create their own exciting adventure and memories. We have something for everyone at incredible value, whether it’s sun, sea, sand, rich heritage and culture, surprising nature, or a modern and fun city break.” 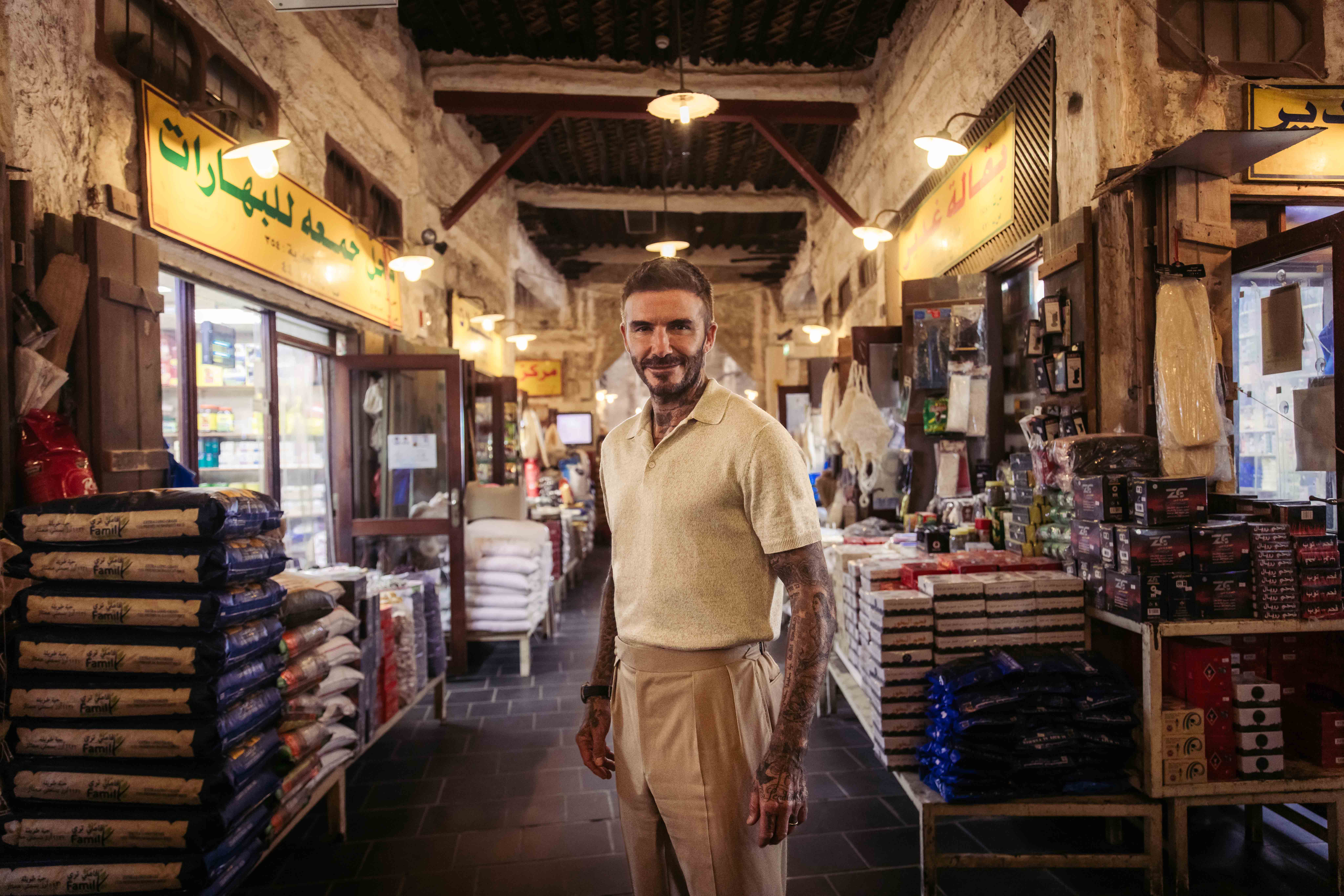 David Beckham said, “Qatar has surprised me with a wide range of great experiences you can have in just 48 hours. The people are warm and welcoming, and it is a great place to spend a few days.”

He added: “The people of Qatar are really passionate about their culture and the mix of modern and traditional creates something really special. I saw so much during my trip from spice markets to museums to enjoying a ride on my motorbike, which was one of the highlights.” 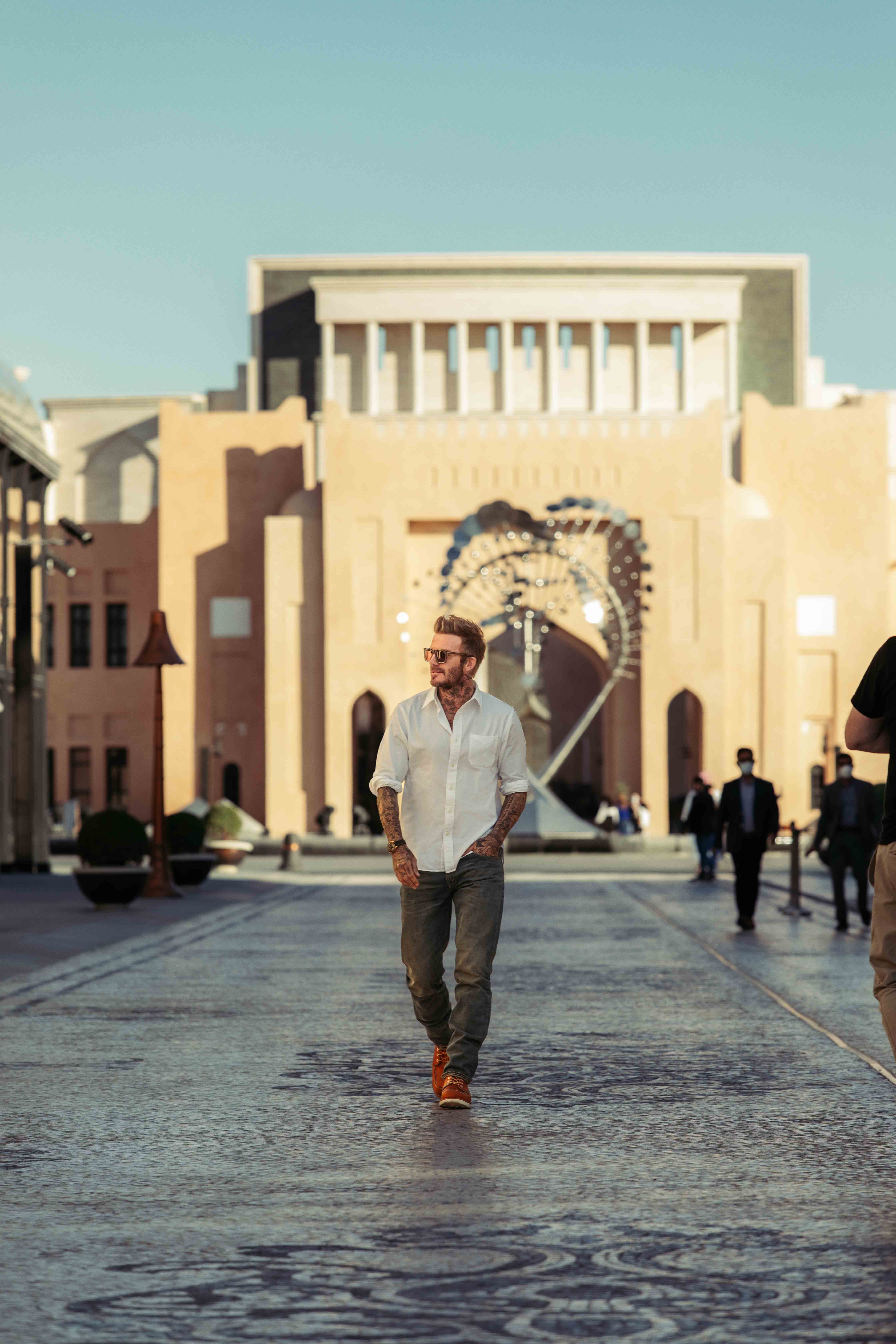