A number of properties on the iconic Palm Jumeriah have celebrated a night of success at the World Travel Awards Middle East Gala Ceremony.

The elite of the Arabian travel industry gathered for the event at the new Warner Bros. World Abu Dhabi to find out who among them had been crowned the best in the region, with Palm-based hotels taking some of the top prizes. 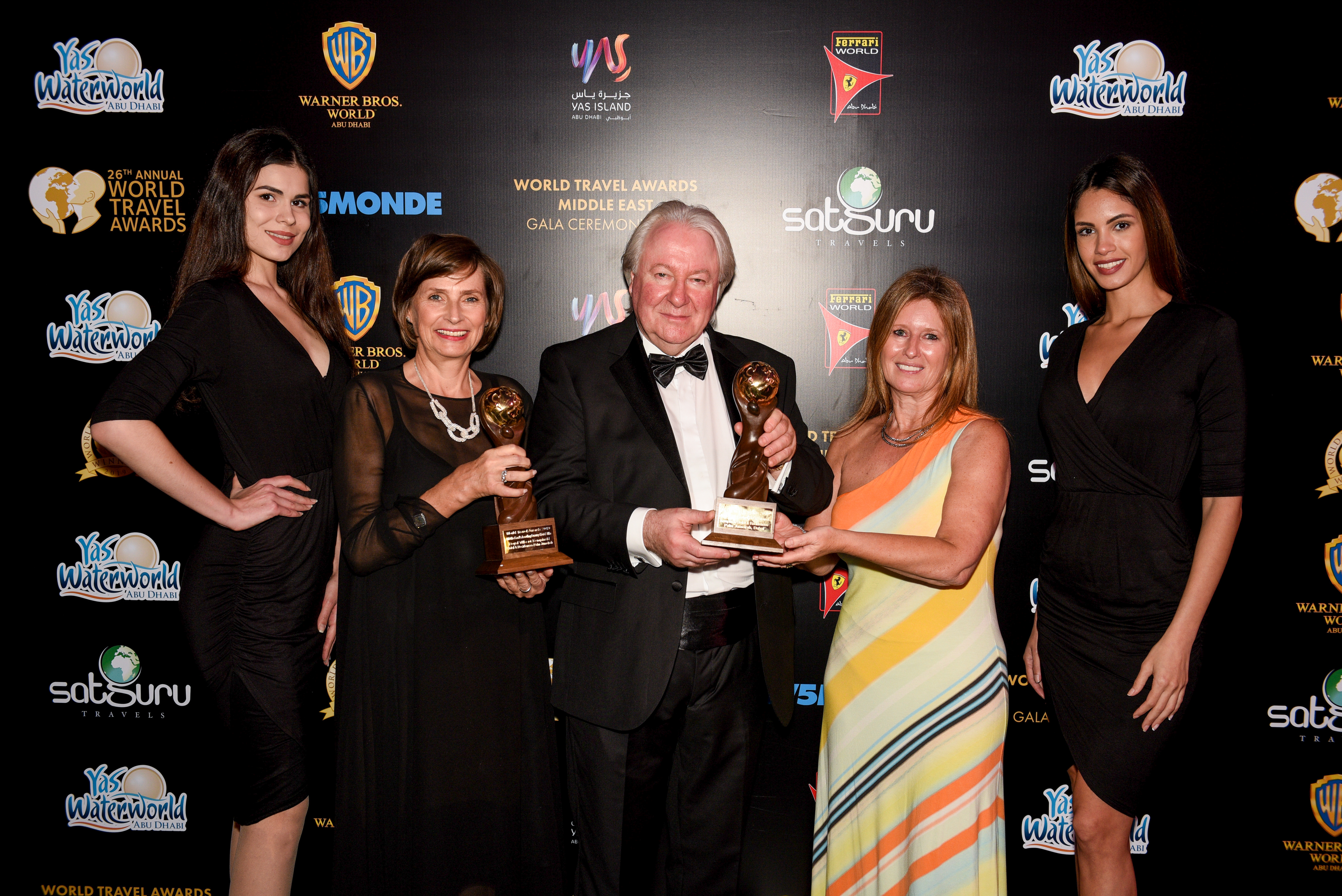 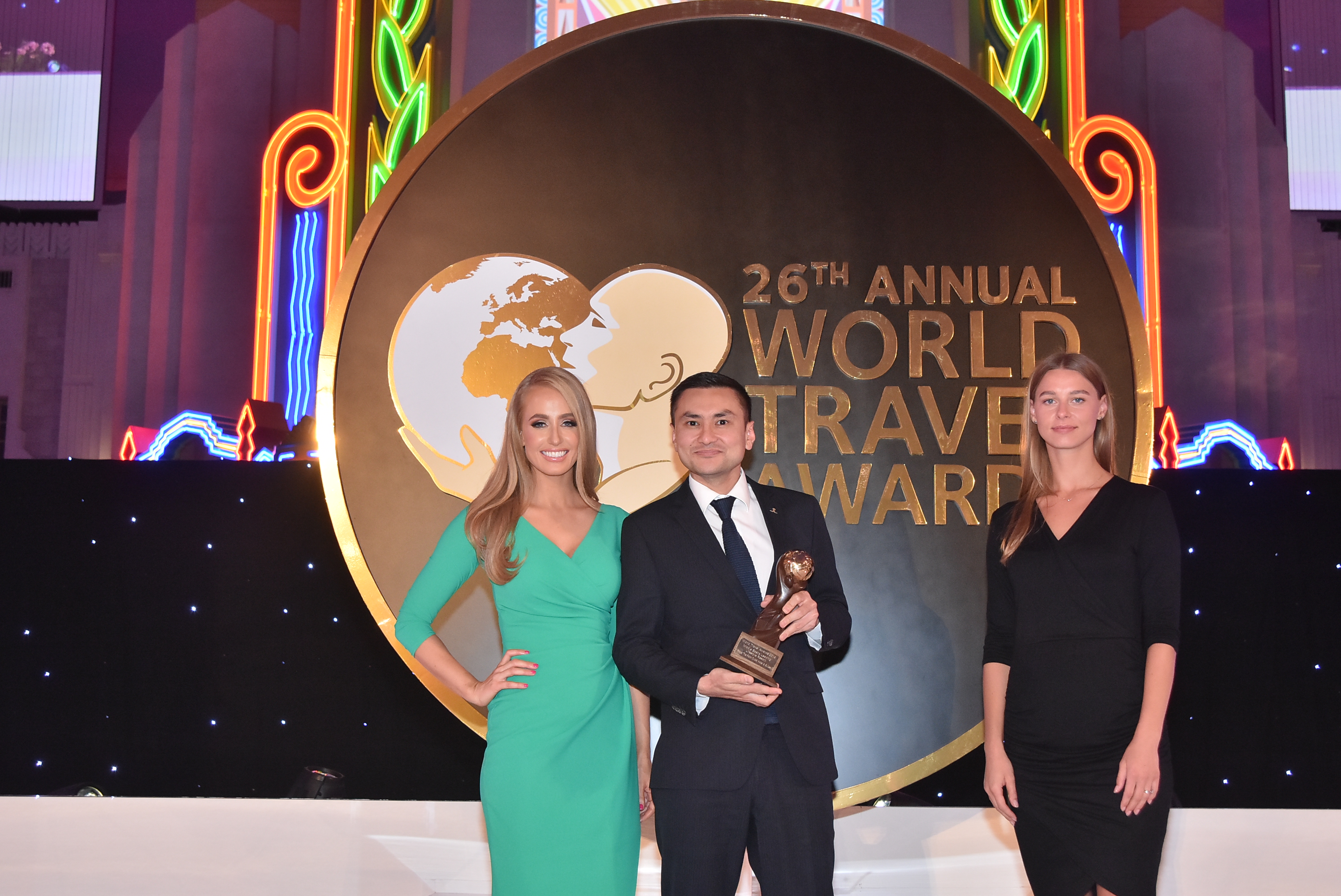 Each year, World Travel Awards covers the globe with a series of regional gala ceremonies staged to recognise and celebrate individual and collective success within each key geographical region.

World Travel Awards gala ceremonies are widely regarded as the best networking opportunities in the travel industry, attended by government and industry leaders, luminaries and international print and broadcast media.