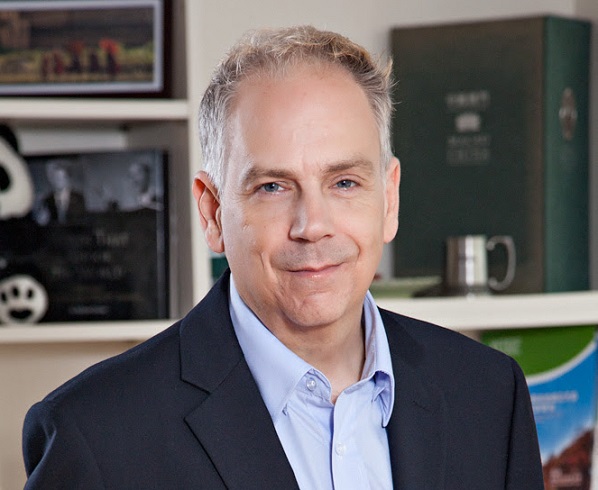 The Pacific Asia Travel Association has announced the appointment of Mario Hardy as its next chief executive, effective from November 1st, 2014.

Hardy is currently the chief operations officer of PATA, a position he has held since January 15th of this year.

Hardy’s appointment will be endorsed by the full PATA Board at the next annual meeting.

Through the end of November, Craigs will fulfil obligations made as chief executive at various speaking engagements that have been confirmed, including the Brisbane Global Cafe – Tourism’s New Frontiers on Thursday, November 13th, 2014, ahead of the G20 Leaders’ Summit in Brisbane, Australia.

PATA chairman Scott Supernaw said: “The executive board is delighted that Hardy has accepted this chief executive appointment.

“In the short time he has been chief operating officer he has proven himself to be an effective and motivating leader.

“His management skills and creativity are what PATA needs to move the association forward and regain its’ position as the leading organisation providing sustainable and profitable travel and tourism services for our members.”

Commenting on his new appointment Hardy said: “I am humbled and honoured that the PATA Executive Board has entrusted me to take the Association to its next stage of transformation.

“I have been an active member of PATA since 2009 and I believe that by bringing further engagement with youth the Association will have a long lasting future.”

Hardy is an entrepreneur and serial angel investor with close to 30 years of combined leadership, corporate development and change management experience.