Babies balling their eyes out on flights can irritate even the calmest of passengers, but now an airline has come up with a solution.

Malaysia Airlines has confirmed that it has placed a ban on infants from flying in the first-class cabin.

The airline has already imposed its “baby ban” on the first-class cabins of its Boeing 747 jumbo jets, operating out of its Kuala Lumpur hub.

The ban affects flights from Kuala Lumpur to London, Amsterdam and Sydney.

The ban is also being extended to its new fleet of Airbus A380s, which will gradually supersede the 747s on some of its most popular routes.

On Twitter, the airline’s chief executive, Tengku Azmil, said the airline’s policy of banning infants from first class had been in place for a while.

He said the ban was a reaction to many complaints the airline had received from first-class passengers who had spent big money to fly in the cabin but were unable to sleep due to crying infants.

He said parents travelling with young children could fly in business or economy class. 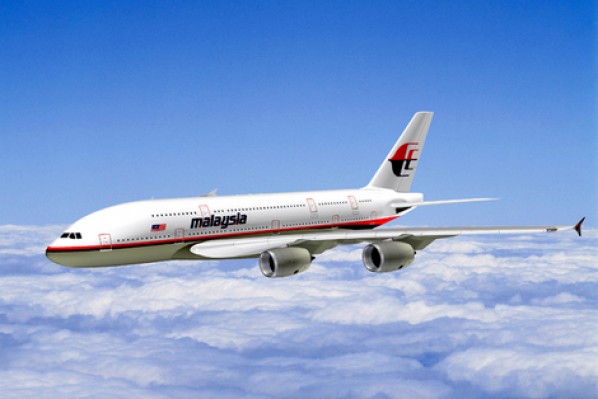 In February, British Airways and Virgin Atlantic were among a group of airlines to hint that they were considering creating children-free flights.

Meanwhile a survey by Skyscanner last year found 60 percent of travellers wanted airlines to create a “family friendly” section of the aircraft to keep children contained to one area.

The survey found just 8 percent of those surveyed arguing that families should be able to sit wherever they like and the majority saying they wanted to sit “as far away as possible from children”.