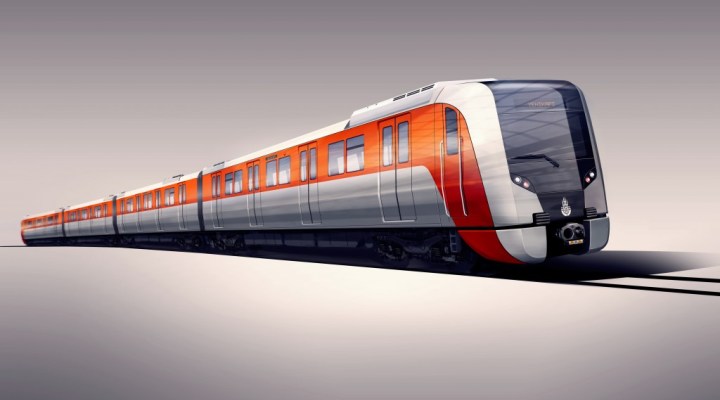 The €79 million contract will see the four car trains delivered in the first half of 2017.

They will operate on line M2 which connects Yenikapı and Hacıosman.

Hyundai Rotem was chosen ahead of China’s state-owned manufacturer CNR Changchun which submitted to bid 12 per cent cheaper than Hyundai.

The South Korean manufacturer has built all 92 of the four-car trains currently operating on line M2.

The company also supplied electric multiple units which serve the Marmaray tunnel beneath the Bosphorous Strait.