Tourism hotspot Dubai has been recognised with a number of top honours at the World Spa Awards.

Both prizes were in honour of a number of signature experiences unavailable anywhere else on earth. 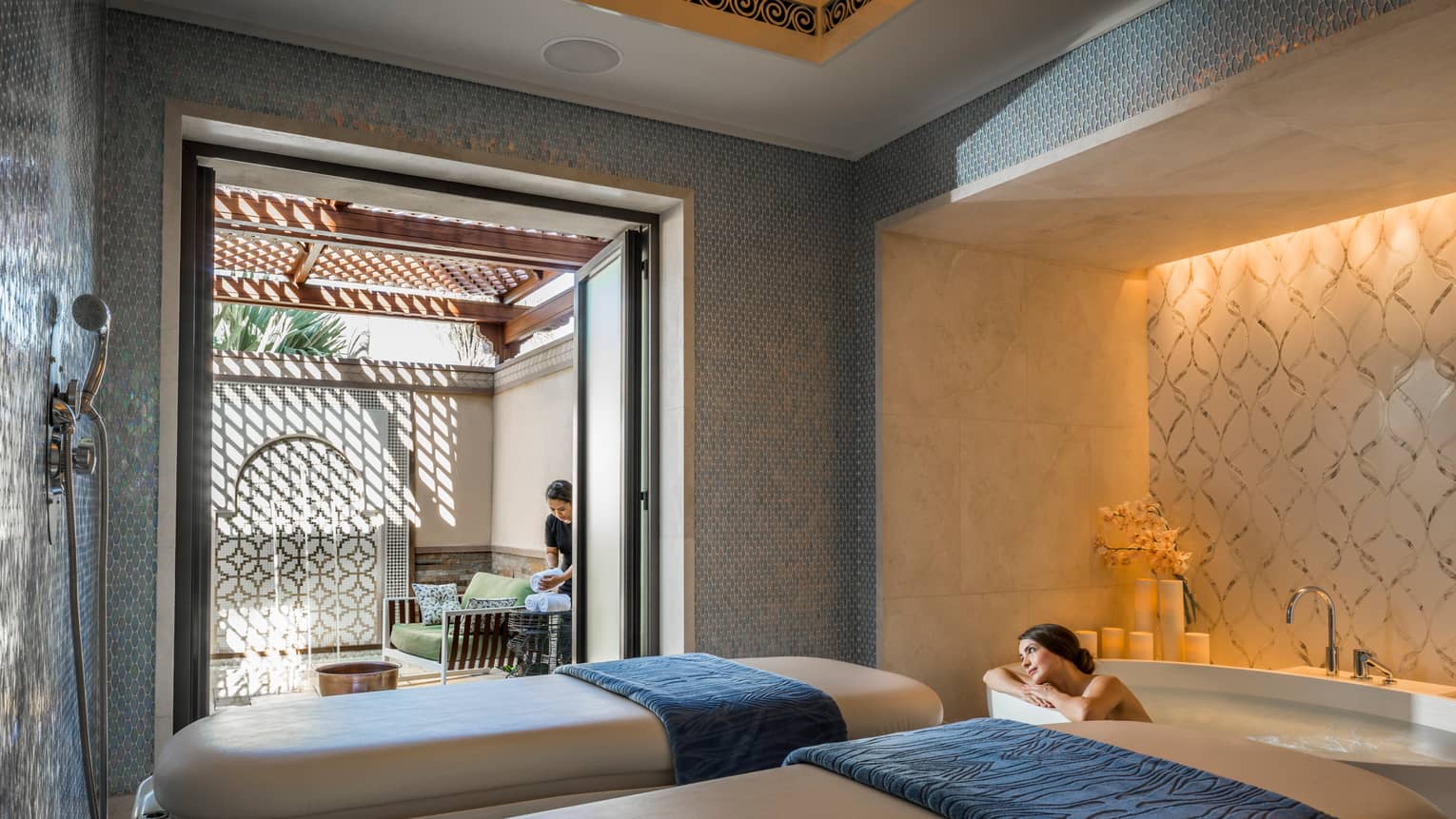 With such a wide variety of beauty salons, Turkish hammams and day spas, there is plenty of room for something different in Dubai, with 24-karat gold facials, kids’ nail salons and desert spas all leading the way.

There is a good reason why superstars come to rest and relax in Dubai. 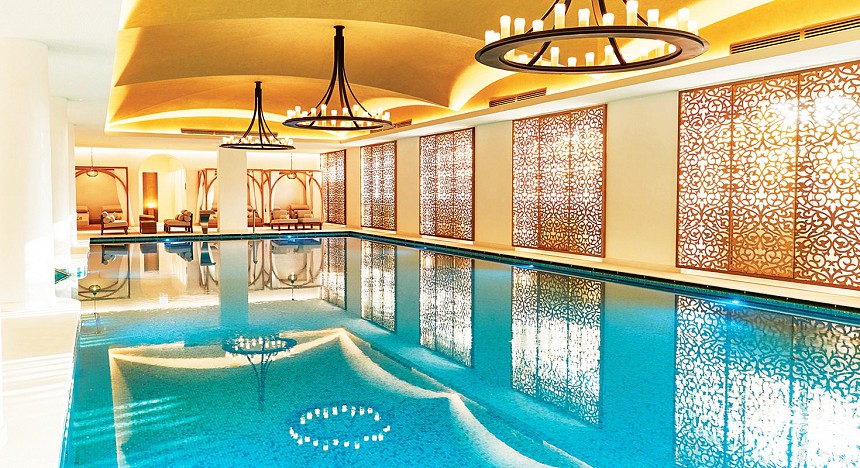 Dubai is home to hundreds of spas in all shapes and sizes, from internationally acclaimed havens such as the Pearl Spa at Four Seasons Resort Dubai at Jumeriah Beach, recognised with the title of Middle East’s Best Resort Spa, to the Cinq Mondes Spa at Emerald Palace Kempinski Dubai, honoured with the prize for Middle East’s Best Day Spa.

World Spa Awards was developed in reaction to overwhelming demand from the spa industry for a programme that was fair and transparent; a programme with a mission to serve as the definitive benchmark of excellence, and to help to foster a new era of growth in spa tourism.

Only the very best are recognised. 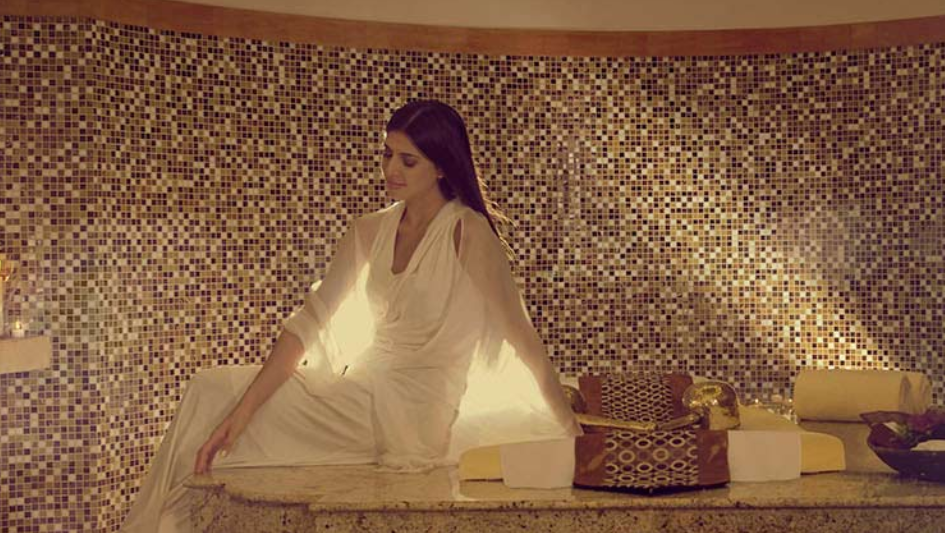 The Spa at Address Downtown Dubai

The Gala Ceremony 2019 was hosted by the Armani Hotel Dubai, an icon of Middle Eastern hospitality.

As the first hotel designed and developed by Giorgio Armani, it reflects the pure elegance, simplicity and sophisticated comfort that define the global fashion icon’s signature style, making it the perfect setting for the pioneers and influencers of the global spa and wellness industry. 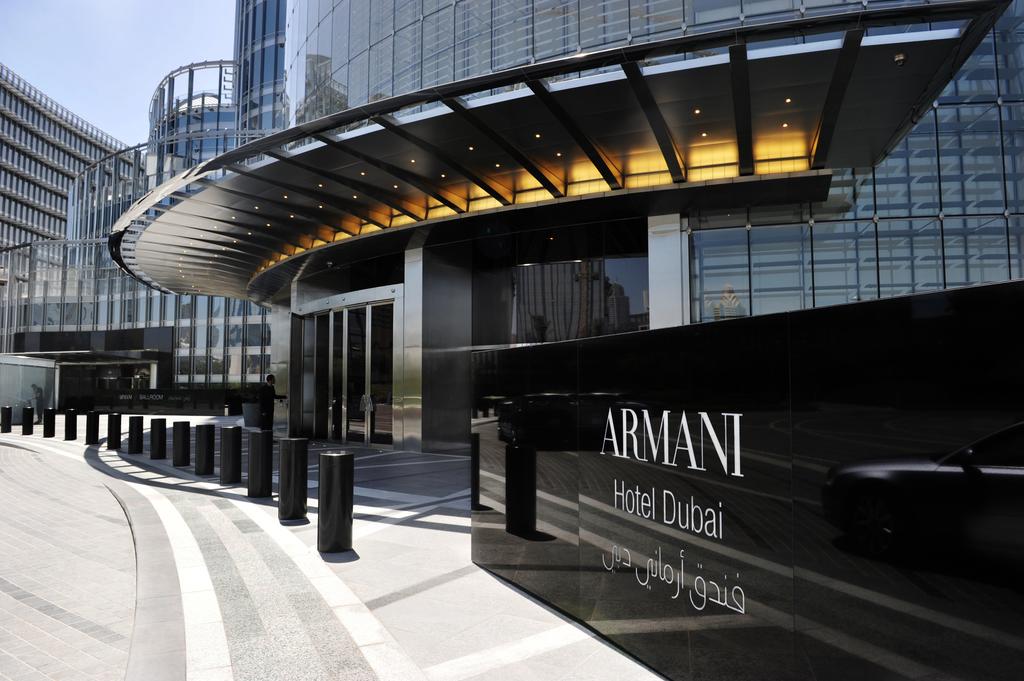 Rebecca Cohen, managing director, World Spa Awards, said: “Armani Hotel Dubai has proven a world-class host on what has been a magnificent evening of triumph for the spa and wellness industry.

“We have had the privilege of recognising the leading organisations from across the world and my congratulations to each of them.” 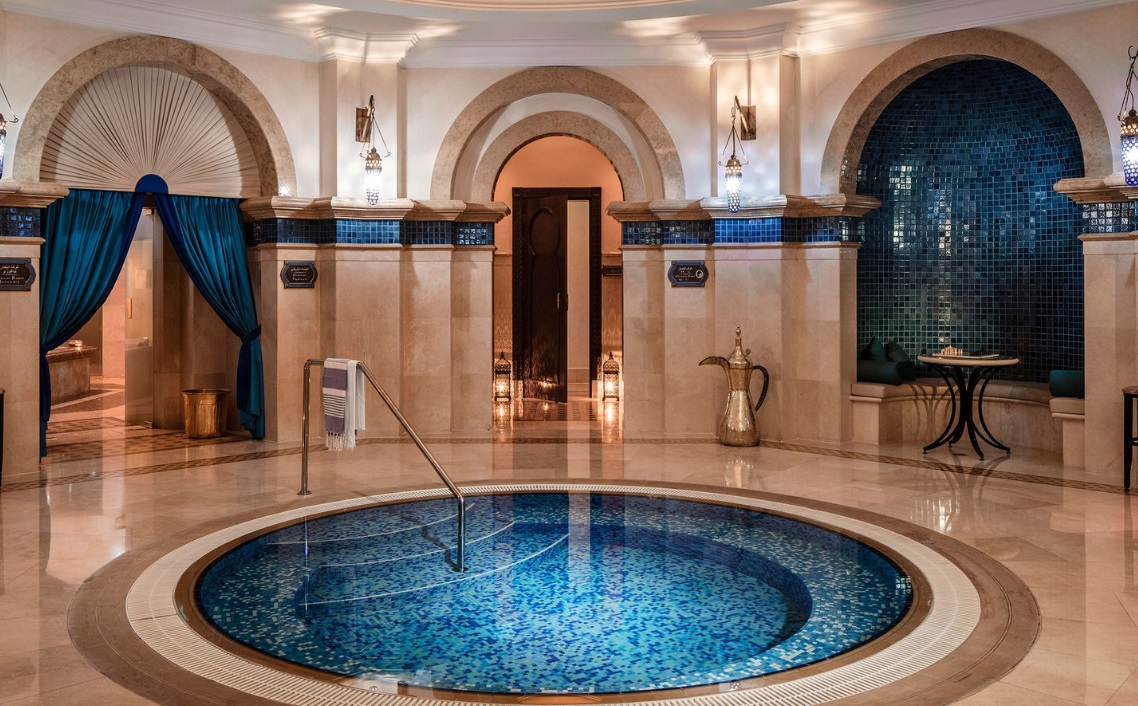 Dubai is also known for its signature spa experiences, with a number of properties taking global titles. 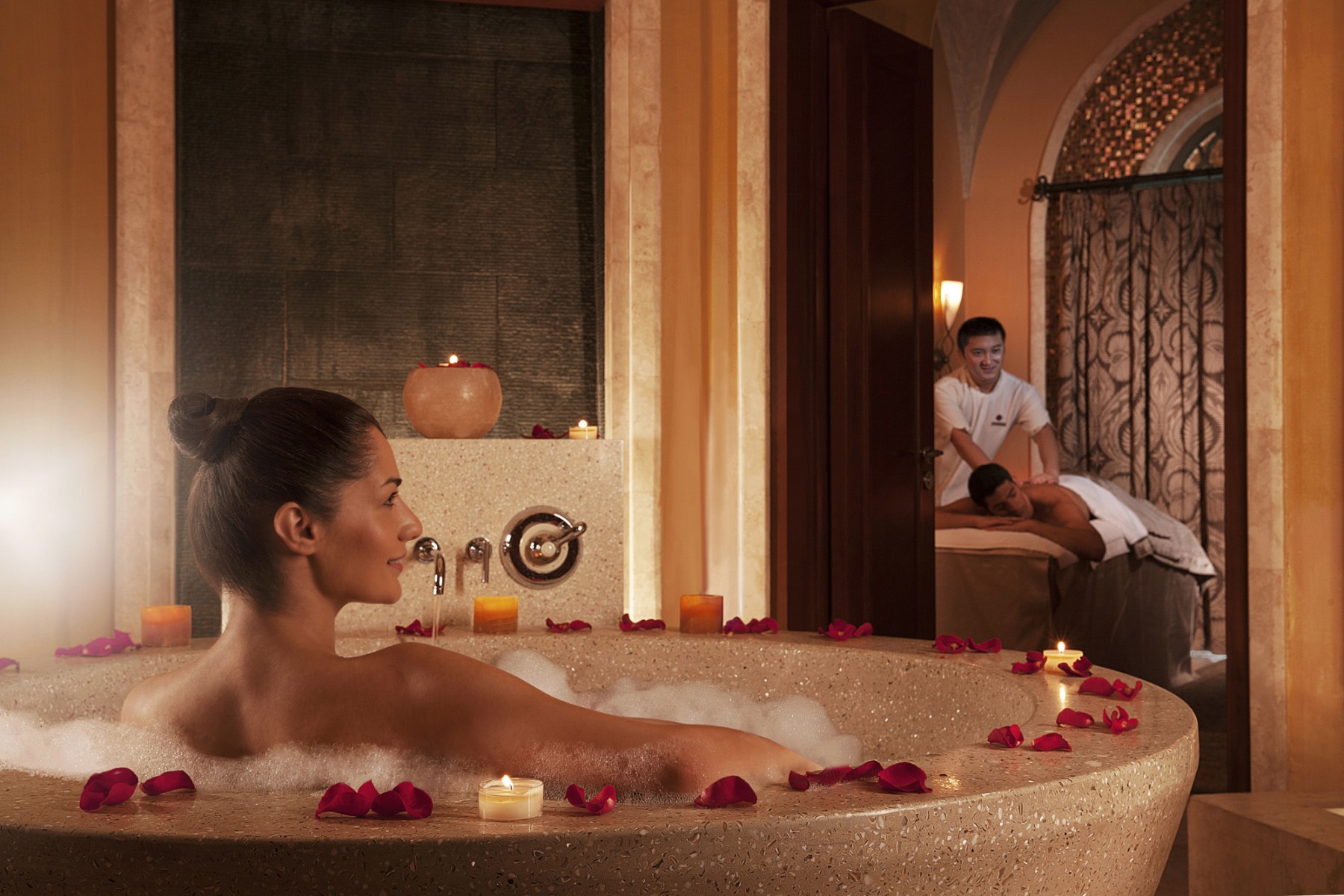 ShuiQi Spa at Atlantis the Palm

In addition to a supremely comfortable living area, the latter are lavishly appointed and feature an impressive terrace as well as a Jacuzzi.

For the 2019 event World Spa Awards partnered with three leading spa and wellness brands – Bastien Gonzalez, Natura Bissé and Aromatherapy Associates – to offer attendees an exclusive three-day spa and wellness itinerary in the build up to the prize-giving ceremony.

Launched in 2015, World Spa Awards aims to drive up standards in spa and wellness tourism and foster growth by rewarding the leading organisations in their respective fields.