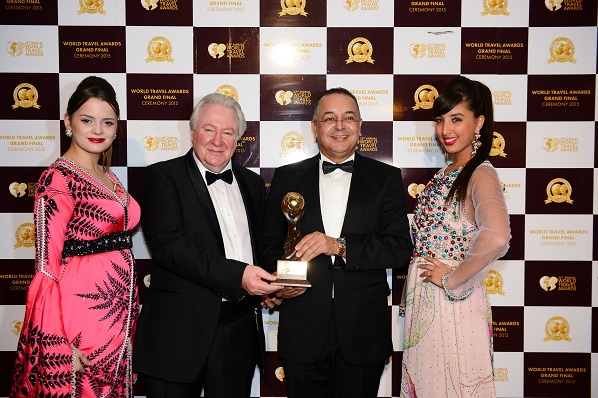 Lahcen Haddad, minister of tourism for Morocco, has stressed the importance of digital media as a “vector for job opportunities”.

In a keynote speech to the Global Economic Mutations and Growth Perspectives conference in Casablanca, Haddad argued the use of digital technology and mass communication will enable economic growth.

The event was organised by Rotary Club of Casablanca, a global organisation of more than 1.2 million members from the world of business.

Haddad predicted digital technology would constitute half of global GDP by 2025.

The minister said a “digital revolution” is imminent, and that the evolution of e-commerce in Morocco is particularly promising.

Further, 80 per cent of jobs in Morocco will have a digital component in 2030, Haddad predicted.

Various facets of e-commerce are appealing to Moroccan internet users, such as rapid service, the large choice of products available, and the possibility of easily comparing prices.

The development has encouraged Morocco to develop an ‘e-Morocco’ strategy.

The strategy will see an increase in investment in new technology in Morocco, as well as the construction of cloud computing data centres, as the country seeks to establish itself as a digital leader in the region.

Haddad – himself an authority on hospitality, having been presented with an award for Outstanding Contribution to the Travel and Tourism Industry by the World Travel Awards last year - said advances in connectivity will see digital possibilities grew in Morocco.

With 42 million mobile subscribers and 14 million internet subscribers, the country is well positioned for such growth.