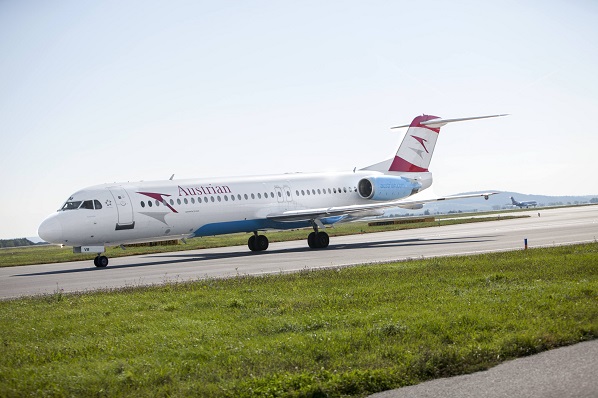 Austrian Airlines will join the other carriers of the Lufthansa Airline Group at Manchester with the start of a new daily service to Vienna on September 10th, 2015.

In addition to providing a point to point service to one of Europe’s most frequently visited cities, the new flight also completes access for the Lufthansa Group’s customers in the north of England to the 360 degree onward connection offering across the airline group worldwide network.

Welcoming the announcement of the new service Christian Schindler, Lufthansa Group regional director for the UK, Ireland & Iceland said: “The addition of the Vienna flight to the Lufthansa Group offering confirms the importance of Manchester and our North West passengers.

“As well as being the key Austrian business location, Vienna is an international congress and conference venue and continues to be ranked as the city with the best quality of life.

“Austrian Airlines new service will also offer the best possible transfer connections to the federal provinces of Austria as well as to Central and Eastern Europe.

The service to the Austrian capital, situated on the banks of the river Danube, will be operated with Fokker 70/100 aircraft with a flight time of around two and a half hours.