Hospitality heavyweights have been discussing the industry’s hot topic at day two of the Arabian Hotel Investment Conference 2011 at The Madinat Jumeirah, Dubai.

International and regional industry leaders debated and discussed the current performance, in particular the Arab uprisings since the start of 2011, and they had a similar significance to the collapse of Communism in Eastern Europe, and radical political changes in Latin American in the 1980s.

“Every US$1 dollar a barrel increase in the oil price delivers more than US$3.25 billion to the Saudi Arabian Finance Ministry,” Dr. Azzam said. “That is why Saudi Arabia is going to enjoy a high rate of growth in 2011 compared with most other countries in the region.” 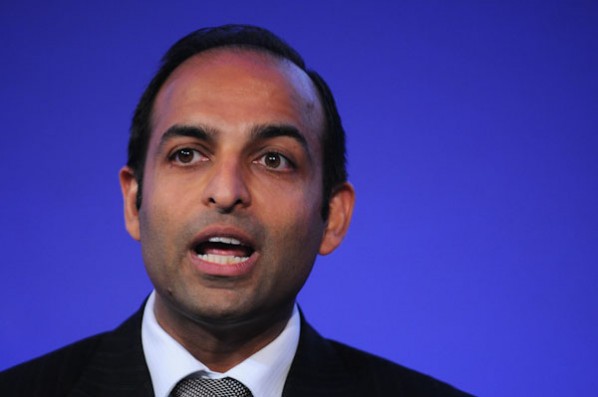 Focusing on the hotel sector, STR Global Managing Director, Elizabeth Randall, said that, with the exception of Middle East markets directly affected by political turbulence, the region’s hotel industry has performed well in the first quarter of 2011.

She said that demand in most markets was up, though this has not been translated into higher room rates due to continuing supply growth across the region. She said that Abu Dhabi has seen an increase in occupancy in the first quarter of 2011, and other Middle East hotel markets that grew in the first quarter of 2011 were Al-Khobar, Doha, Dubai, Kuwait City, Medina, Muscat and Jeddah. 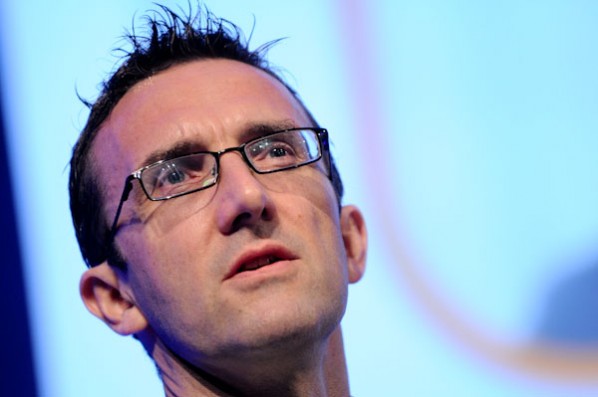 Randall said that the occupancy rate in the Dubai, at about 80 per cent, was the highest in the Middle East in the first quarter of 2011.

“For most markets, with the exception of Dubai and Abu Dhabi, supply is going to be quite constrained,” Randall said. “Dubai is projected to have a 7 per cent rise in Revenue Per Available Room (RevPar) in 2011 and 2 per cent in 2012. This is because of people changing their travel plans away from unstable markets.” 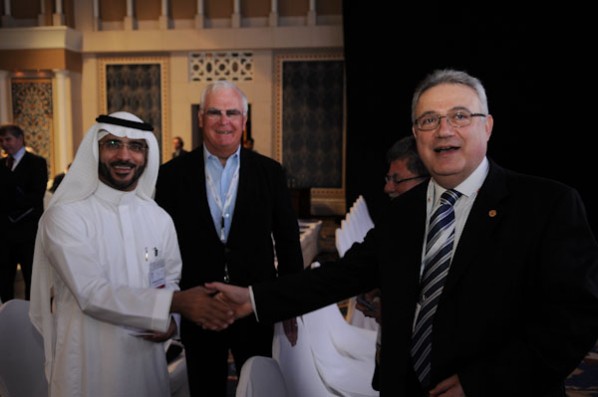 (Delegates at AHIC 2011, which is being held at Madinat Jumeriah, Dubai)

Rotana is also in the running for tomorrow evening highly anticipated World Travel Awards at the Armani Hotel Dubai. The hospitality chain will be hoping to repeat the success of last year when it was voted “Middle East’s Leading Hotel Brand”.