The year-long campaign has already notched up considerable success with hotel guest booking hikes from its initial target markets of Germany, the UK, Russia, India and Australia.

Now, for 2014, the programme will reach out to potential partners in China, France, Italy, Brazil and the USA.

“We have experienced strong results – particularly from Germany and the UK – with a significant increase in the length of a guest stay emerging through packages sold by our travel and tour operator partners.

“The programme was an influencing factor for last year’s record hotel performance when arrivals reached 2.8 million and guest nights rose 26 per cent to 8.8 million.

“We anticipate a similar influencing pattern for our 2014 target of 3.1 million guests and guest night uplift of ten per cent year-on-year compounded growth.”

Access Abu Dhabi’s 2014 campaign has taken off in earnest with its dedicated team having already completed a partner recruitment drive in Italy and France with more to come.

“We are delighted with the success of the Abu Dhabi trade engagement programme and we are excited to collaborate with TCA once again and build on its success,” said Peter Baumgartner, Etihad Airways chief commercial officer.

“We have already started engaging top tour operators in Italy and France and will start similar missions in the USA, specifically targeting New York and Los Angeles, our latest destination in the US.

“In South America, we will focus on Brazil to coincide with Sao Paolo’s promotion as a rising Latin American destination at the World Travel Market Latin America in April of this year.”

The Access Abu Dhabi team is also looking into a tailored version of its programme to address the specific needs of the GCC market. 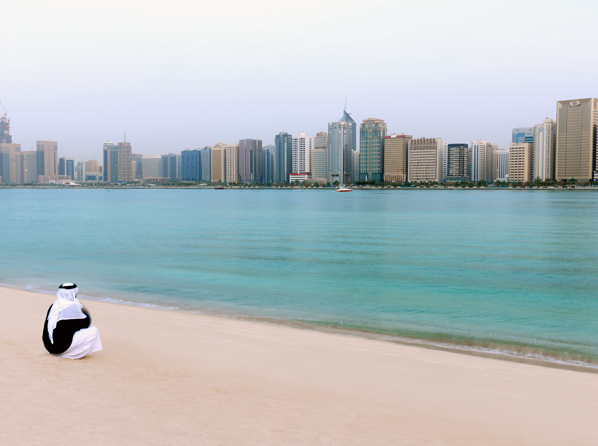 The deal marks a significant collaboration between two industry power houses, with Abu Dhabi recognised as the Middle East’s Leading Tourist Board by the prestigious World Travel Awards.

At the same time, Etihad has been recognised as the World’s Leading Airline for the past five years by WTA. 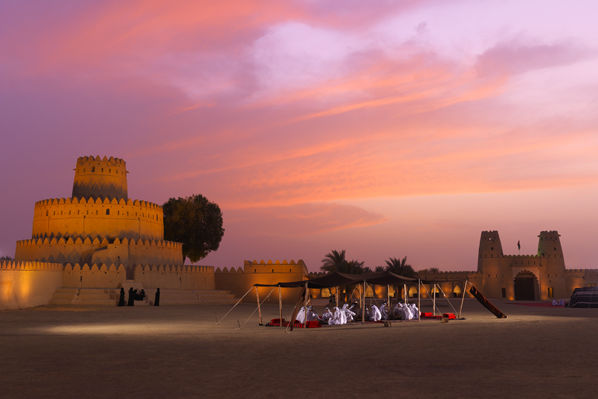 Abu Dhabi’s 149 hotels and hotel apartments got 2014 off to a flying start with guest arrivals up more than a third against January 2013.

The arrivals collectively delivered 855,651 guest nights, a 26 per cent increase on the same month-by-month comparison.

The UK maintained its place as the second largest overseas market with 15,208 Britons checking into Abu Dhabi’s hotels - up 24 per cent on 2013.

UK arrivals delivered 64,150 guest nights, an uplift of 12 per cent year-on-year with the average Briton staying over four nights.

Total occupancy for hotels rose to 77 percent - up ten per cent on January last year - and average room rates edged forward by two per cent to AED462.

“January reaped the benefits of the international holiday seasons and the hosting of many major events in the emirate including the World Future Energy Summit and the Abu Dhabi HSBC Golf Championship,” said HE Jasem Al Darmaki, deputy director general, TCA Abu Dhabi.

“This is an excellent start to a year.