Ahead of the arrival of World Travel Awards in Delhi for its annual Grand Final Gala Ceremony next week, Breaking Travel News has been taking a look at what is on offer to travellers in India.

Here we take a look at the west coast of the country, journeying from the gateway of Mumbai to the beaches of Goa. 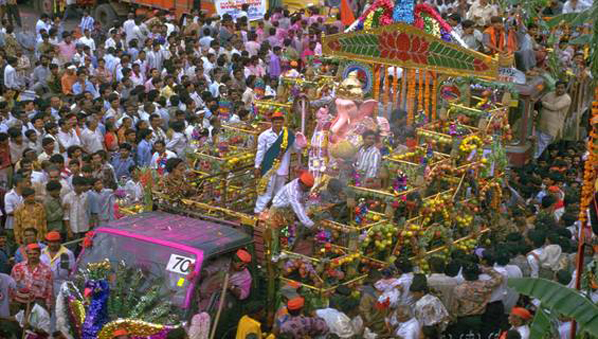 There is a powerful life force at work in the thriving, modern commercial city of Mumbai, with its plate-glass skyscrapers and hectic, colourful street life.

The pace is never anything short of frenetic, with businessmen hurrying to work, hooting traffic, fisherwomen in their bright saris and dabbawalas hurrying with metal containers to deliver lunches direct to offices.

After relaxing on Chowpatty beach under the cool evening sky, sipping refreshing milk from a large green coconut, guests will start to love the city.

Holidaymakers will feel ready to visit the elegant Taj Mahal Hotel for a delicious snack, while watching the sunset over the many boats in the harbour.

In the luxury of a hotel room, sightseeing can be planned.

Consider a visit to the lofty Hanging Gardens next door to the intriguing Towers of Silence; or maybe win a million at the beautiful Mahalaxmi Racecourse, one of the finest in India.

A glamorous day visiting the famous Bombay film studios can be arranged, or perhaps a chat with one of the many film stars.

Of how about reliving the ancient stories of the Hindu gods, sculpted on the walls of caves at Elephanta.

This well known island, where monkeys scamper ceaselessly around, is a short and pleasant boat ride from the famous landmark in Mumbai - the Gateway of India.

When ready to leave this city of tycoons, commerce, skyscrapers and film stars, prepare for adventures of a very different kind which await at its doorstep. 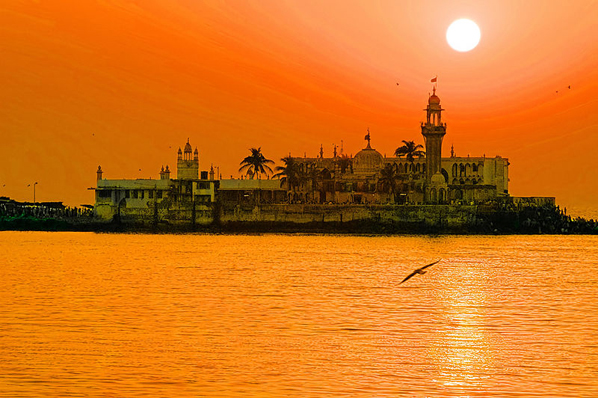 There is so much choice and so many wonders to see around Mumbai.

North-west lies Gujarat, the birthplace of Mahatma Gandhi, the father of the nation.

The region is famous for exclusive garments and hand made silk saris, and for being the last refuge of the Asian lions, found deep in the Gir Forest.

Join in with the village people in their brightly coloured costume rejoicing in one of the many festivals and fairs that abound in this state.

Ahmedabad, the principal textile city of the country, is well known for the Sabarmati Ashram founded by Mahatma Gandhi, where his ideals of peace and non-violence are still promoted; visitors are welcome.

As Jawaharlal Nehru observed, this great man of indomitable spirit was certainly “not of the common clay that all of us are made of”.

Mahatma Gandhi’s birthplace can be seen at the fishing village of Porbandar.

A greater and even more ancient wonder awaits east of Mumbai in Maharashtra, where the thirty Buddhist caves at Ajanta, cut into the steep face of a deep rock gorge, sit in silent contemplation.

Visitors will feel the aura and power left behind by the Buddhist monks living 2,000 years ago.

Compare them with the dynamism and energy radiating from the huge Hindu caves in nearby Ellora.

Imagine the workers carving a way at solid rock on the hillside to form the thirty-four Hindu, Buddhist and Jain Caves with the stories of their religions and beliefs etched onto the walls.

Stay at one of the cool and relaxing hill stations such as Matheran or Mahabaleshwar, popular with the inhabitants of Mumbai.

Take an evening stroll around the peaceful Bund Gardens in pleasant and airy Pune.

All these adventures will entertain and fascinate in the magic and beauty around Mumbai. 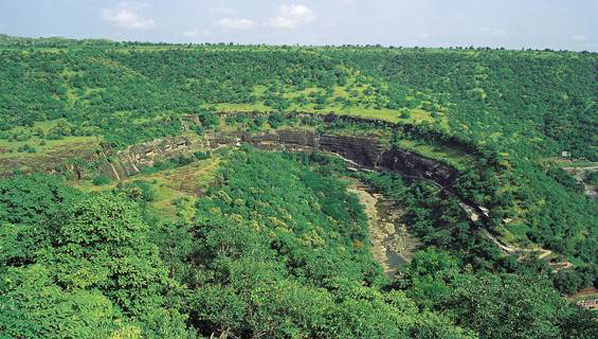 Sun, Sand and Sea in Goa

Relax amid the idyllic peace that only India can give in sunny Goa.

For those dreaming of a warm land of space and light, where beaches stretch for silvery miles, where the glittering sea beckons, where the people are always smiling, then Goa, a fascinating blend of Latin and Indian cultures, will be a place where the wish to linger will be overpowering.

Decide when to sit in the shade under the palm trees sipping feni, or when to return to the hot sand to deepen a tan, or when to swim in the cool refreshing water.

As well as being a place for relaxation, Goa is also lively and modern, with many western style entertainments.

There is a choice of luxurious hotels with plenty of night life, or simplicity and tranquillity in one of the inexpensive, clean and comfortable rooms with their own charm, right on the beach.

The Portuguese influenced food is mouth-watering.

Choose massive fish steaks fresh from the sea or a wide and delicious choice of both continental and Indian dishes.

Panaji, the capital, is an easy-going town with Portuguese styled cafes, whitewashed churches and overhanging balconies; a delight after a long journey. 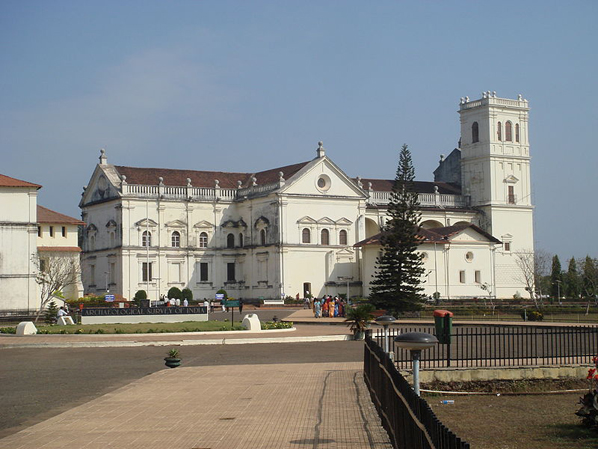 Old Goa, east of Panaji, was once the capital of the eastern Portuguese Empire.

Now, it is little more than a fascinating small village surrounded by huge convents and churches dedicated to the zeal of Christianity, including the Convent and Church of St. Francis of Assisi and the famous Basilica of Bom Jesus.

The mortal remains of St. Francis Xavier, who spread Christianity among the subjects of the Portuguese colonies, are entombed here.

Which beach to choose from along the 100km long coastline of silvery sand?

Possibly Colva with its warm turquoise sea and fishermen hauling in their nets by hand in the clear morning light as they chant an ancient sea song; or maybe sophisticated Aguada, with its jet-set beach and sixteenth century fort.

Try the experience of a full-moon party at Anjuna, or mingle with the variety of people in Calangute selling handicrafts, jewellery and modern fabrics.

Visit all the beaches or just adopt one and make it your home.

There are so many delights in Western India and so many glorious choices; from the vibrant life of commercial Mumbai to the home of the indomitable Mahatma Gandhi then down to the peace and magic of sunny Goa - the choice is yours. 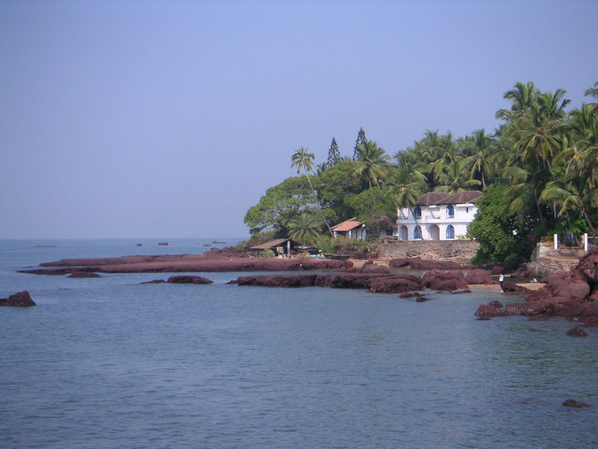