The British Council and the Russian Ministry of Foreign Affairs have announced the biggest ever programme of UK cultural projects to take place across Russia and an unprecedented showcase of Russian culture in the United Kingdom.

The 2014 UK-Russia Year of Culture will celebrate the rich and diverse cultural heritage of both countries.

It aims to foster cultural exchange and the flow of ideas whilst developing stronger relations between people, institutions and governments.

The scale of the programme across arts, education, language and science is indicative of a huge improvement in cultural relations.

Olga Golodets, deputy prime minister for social affairs of the Russian Federation, explained: “More than 250 events in the sphere of culture, science, education and sports, which will be held both in Russia and the UK, will undoubtedly attract the attention of many people, including youth.

“It will serve the cause of better mutual understanding between our peoples, will lay a solid foundation for long-term cooperation in the future in various areas.”

Celebrations will run throughout the whole year, starting in January and finishing in December, officially launching in April with an exhibition, The Golden Age of the Russian Avant-Garde at Moscow Museum and Exhibition Association Manege, curated by British film director Peter Greenaway.

UK-Russia Year of Culture will culminate with an exhibition at the Science Museum London about Russian space exploration, which will include extremely rare artefacts that have never before been seen outside Russia.

The Rt Hon. the Baroness D’Souza CMG, Lord Speaker, House of Lords, added: “I am delighted to announce the start of this new initiative.

“The UK’s cultural and educational relationship with Russia matters enormously and the UK-Russia Year of Culture will create new links between people, institutions and businesses in both our countries.

“Russia and the UK are renowned for their cultural and creative contribution to the world so it is right that we come together to celebrate our grand traditions in 2014 whilst initiating new collaborations for the future.” 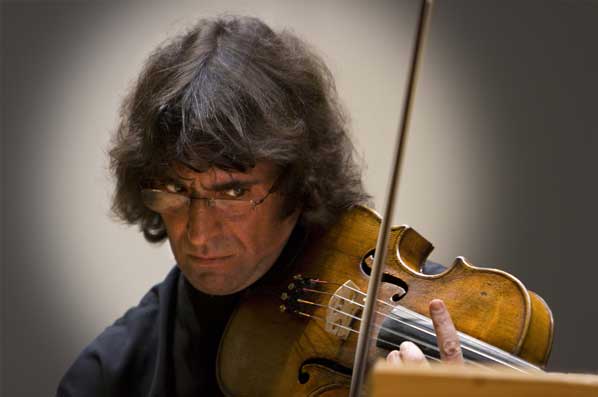 The British Council will programme the UK events in Russia, which will also include Designing 007: Fifty Years of Bond Style at Moscow Multimedia Art Museum, Dressing the Screen, the first ever exhibition of fashion film to be held there, Challenging Boundaries: Breakthroughs in British Art a major retrospective of Young British Artists at the Ekaterina Foundation and a celebration of Shakespeare’s 450th birthday at the Chekhov International Festival.

The Russian Federal Ministry of Foreign Affairs will lead on the programme for the UK, which will include an exhibition of Malevich works organised by the State Tretyakovskaya Gallery and the Tate Modern as well as performances by The Stanislavsky and Nemirovich-Danchenko Moscow Musical Academic Theatre, The Tchaikovsky Symphony Orchestra and Sretensky Monastery Choir.

The British Council is also pleased to announce BP as the first UK Founder Sponsor of the Year of Culture.

BP are long-standing supporters of arts and culture in Russia, with a ten year partnership with the Mariinsky, who will be presenting extensive programmes in the UK and Russia as part of the Year of Culture.

One of the highlights of the festival taking place in January will be a performance from Yuri Bashmet (conductor and viola) and Kristine Balanas (violin) at the Barbican in London.

The unique concert will be performed on the world’s finest instruments - by Antonio Stradivari and other Italian masters - provided by the Russian State Collection and the Collection of the Royal Academy of Music.

The orchestra will play an exciting Russian/British programme of works by Britten, Shostakovich and Tchaikovsky.

To book tickets head over to the official Barbican website.