South Africa’s MICE sector has taken another stride forward after the African Bureau of Conventions welcomed the East London International Convention Centre and the Premier Hotel Group as its latest members.

With panoramic views of the Indian Ocean, the East London International Convention Centre (ELICC) has placed East London and the Buffalo City region on a firm footing as a competitive conference and incentives destination.

The centre is confident that membership of the African Bureau of Conventions will ensure a high volume of national and international business tourism in the centre, as well as the city and the province. 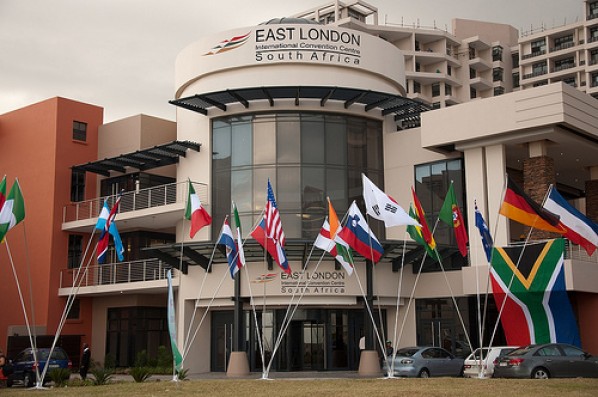 (World-class conferencing facilities at the ELICC)

The ambitious project, which cost R500 million to construct, not only includes the state-of-the-art ELICC but also on-site accommodation and top-class hotel facilities at the new five-star Premier Hotel Cascades.

“The development is set to bring not only conference and incentive travel to East London but will also significantly upgrade Orient Beach and the Esplanade as a leisure destination,” says Samuel Nassimov, Managing Director, Premier Hotel Group.

“East London and the Sunshine Coast in general tend to be a somewhat over-looked as a conference and leisure destination and we aim, together with our successful and competent team at the African Bureau of Conventions,  to change that and secure high yield conventions that will have a positive economic impact on the City and other tourism related industries .” 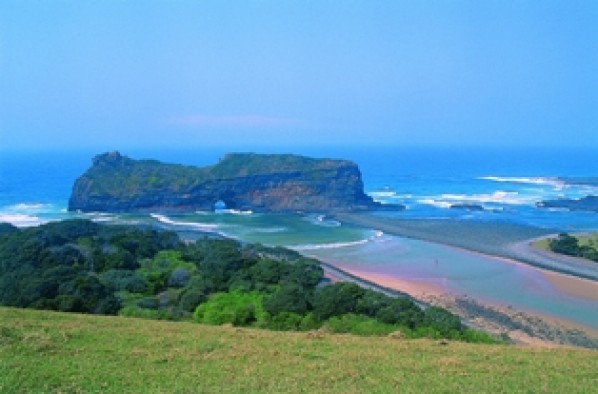 (East London, also known as Buffalo City, lies at the heart of the Inyathi Buffalo route in the Eastern Cape)

Managed by the Premier Hotels group, the state-of-the-art ELICC includes a 650-seater auditorium, an exhibition floor (taking up to 90 stands) and a major hall capable of seating 850 ballroom style and 2,200 cinema-style as well as executive board-rooms, restaurants and kitchens. The adjacent Premier Hotel Cascades includes a luxurious Camelot Spa, gym, swimming pool, up-market restaurant and large rooms (some of which are suites with their own lounges) all offering unsurpassed sea-views free wi-fi internet connections and 24-hour room service. 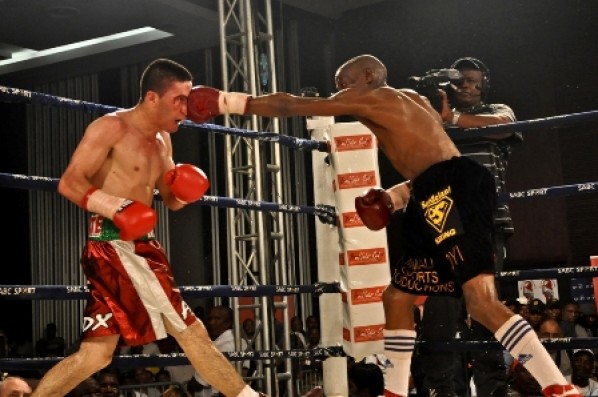 The mandate of the African Bureau of Conventions is to grow its membership base to include all key product owners based in South Africa and Africa, so that the business tourism product offering to international and national clients represents the very best in South Africa and Africa. The Directors of the Bureau are therefore extremely excited to have confirmed the ELICC, and East London’s largest hotel development, as members.

The ELICC has already held a world boxing title fight as well as a number of major conventions.