The idea was simple. Take the concept of an artificial reef, typically rock tailings, rip rap, and or concrete shapes that had no tourism value and fundamentally redesign the concept to create entire worlds underwater for tourism. Reef Worlds harness 5000 years of human design elements and a Ph neutral build matrix with a touch of Hollywood magic to deliver underwater experiential sites that could capture and hold mass tourism within a resort developments own footprint.

Why Artificial Reefs?
Reef systems around the world are under siege. Population growth, point source run off, and global warming are all playing a part in degrading natural reef systems. The Caribbean suffered its worst ever coral bleaching event in 2005, and the Government of the Philippines has just recognized over 40% of its reefs were now dead from rampant dynamite and cyanide fishing.

For countries and developing economies that rely on tourism and for international resort developments all of this is bad news. Increased regional tourism also puts pressure on delicate reef systems, from handling of delicate corals, to increased boat traffic.

The solutions are often set aside reef zones, areas that do not allow tourism, but the needs of tourism often trump the efforts of front line NGO’s seeking to restore and preserve natural reefs.

A recent study released by the University of Florida valued Florida’s artificial reefs at $253 million dollars per year to local economies. The time for artificial reefs as part of global resort developments basic infrastructure has arrived with the intended result of preserving tens of thousands of miles of coastal reef systems worldwide.

Design It and They Will Come
“The Reef Worlds design team came at this growing global problem from several different angles,” said Dave Tayor design and ecology lead. “The main issue was creating tourism set aside areas which could be monetized. Resort and developments want the tourism traffic; they also want their tourists to stay with their resorts footprint. We quickly realized if we designed worlds underwater that tourists and wildlife would want to engage with, we could have the best of three worlds. Mass tourism aggregators, mini marine set aside areas, and wildlife habitat creation.” 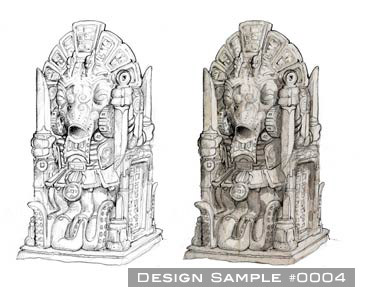 Reef Worlds design teams spent two years working with coral biologists and dive site developers to create visually stunning and iconic design forms to be placed underwater. Designing and building for the next generation of underwater tourism in Latin America, The South Pacific and the Caribbean. Developing, in the process, an artificial reef revolution.

Underwater Tourism and Tomorrow
Reef Worlds is currently in the Bahamas and the South Pacific designing three projects with resort developers. “We’re very excited at the response,” said Dave Taylor, “resort developers are coming to realize they have thousands of square miles of unused waterfront and that artificial reefs can be much more than just random objects placed on the seafloor.  Today’s developers are seeking ways they can design for next generation tourism and benefit the environment.” 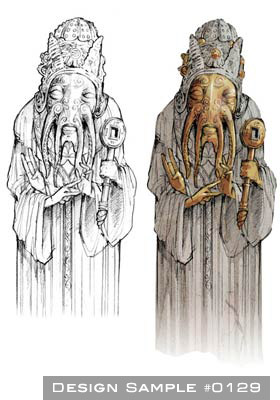 About Reef Worlds
At the intersection of art, science, and the environment is Reef Worlds. When a unique team of film and television designers, dive site developers, and marine biologists got together they dreamt of a better way to experience the undersea realm.

The result was Reef Worlds.

For more information about Reef Worlds, visit their website www.reefworlds.com or call 323.863.5085 or send an email to .(JavaScript must be enabled to view this email address)