Having recently returned from a delegate boosting trip to St Petersburg, Russia for the CIC Conservation and Hunting Congress - scheduled to take place in Johannesburg in 2012 - the Johannesburg Tourism Company’s Convention & Events Bureau (CEB) has announced a string of successful bids awarded, with estimated economic benefit to the city of more than R200 million.

South Africa was chosen as the suitable destination to host the 59th CIC General Assembly due to its unique wildlife ranching model, demonstrating its international leadership in sustainable use.

“Where wildlife is threatened or endangered, CIC through its relationships has been able to provide technical, legal and in some cases financial support, to bring value back to the species and create a sustainable future” says Gary van den Berg of the International Council for Game and Wildlife Conservation South Africa.

“In fact South Africa has moved beyond conservation in many of the species, to a potential for food security – something very important to the African Continent,” he adds. 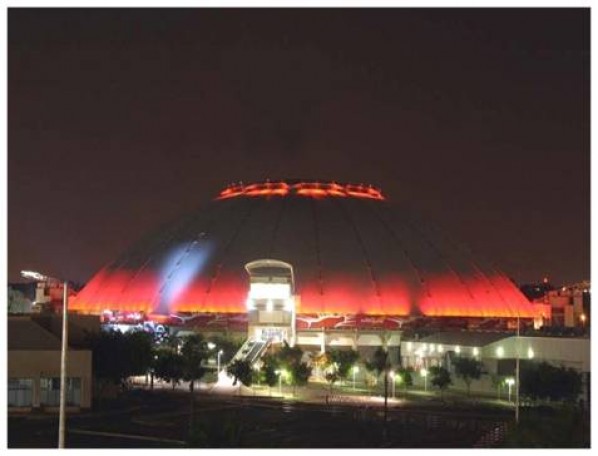 According to Van Den Berg and other African counterparts, 2012 is not just a routine CIC General Assembly, but one which will make Africa, the focal point, enhancing the view that South Africa as a BRICS member is truly the Gateway to Africa. As such Joburg is the ideal destination for the conference.

Johannesburg claiming its share of the meetings industry
Next year will be another busy one for Johannesburg. In addition to the 59th CIC General Assembly, the city will also host the International Small Business Congress and the Europe Africa Business Summit. Following Joburg’s successful hosting of the 2012 FIFA World Cup™, the City was awarded the bid to host the World Anti-Doping Congress in 2013 – demonstration of FIFA’s confidence in Johannesburg’s ability to host events of any stature. 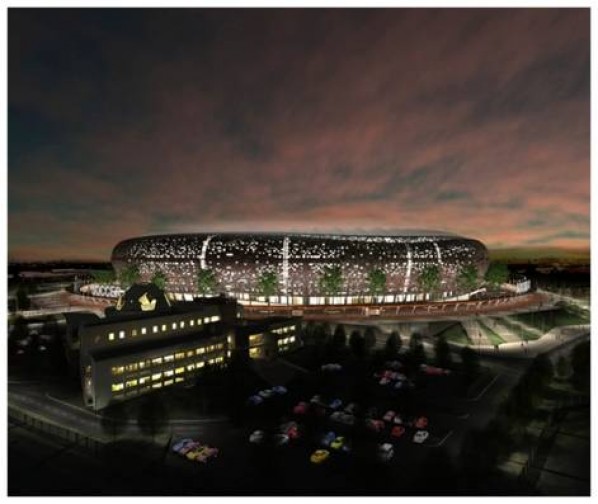 (The one and only Soccer City)

Another milestone for Joburg was to be chosen as the host destination for the 18th Agility World Championships (AWC), an annual event of the Federacion Cynologique Internacional. Johannesburg will be hosting this event in 2013 in association with the Kennel Union of Southern Africa (KUSA), the first time this event will be held outside Europe.

In 2014 Johannesburg will host the 21st General Meeting of the International Mineralogical Association, which will see some 1700 delegates spending seven days in the city of Johannesburg.

However in the shorter term, later in 2011, Joburg will be hosting a variety of high profile events – including the Tenpin Bowling World Championships to be held in November, while the 4th Annual Mr Gay World Competition will take place in Johannesburg in 2012.

“We are certainly on there on the international campaign and bidding trail, demonstrating that Joburg is Open for Business, with the capacity to host events across a spectrum of size, scope and price,” says JTC CEO Lindiwe Kwele.  The Johannesburg Convention & Events Bureau (CEB) - a division of the Johannesburg Tourism Company remains focused on aggressively promoting the City as a leading global destination for business tourism, as it is a key driver for economic growth and development.  The CEB team is geared to assist with supplying all the necessary advice and solutions relating to meetings, conventions, exhibitions and incentives. 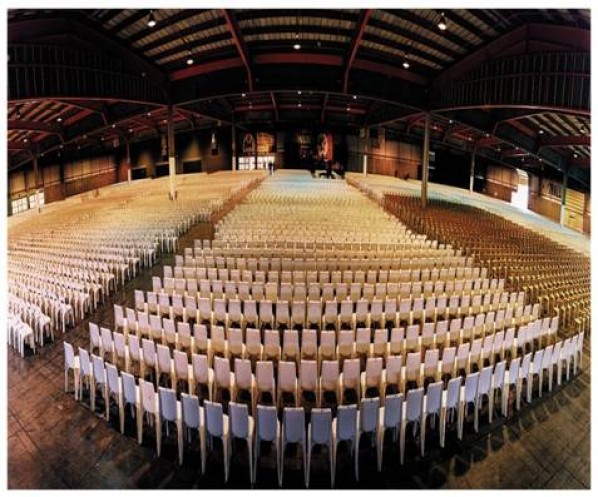 Johannesburg’s edge as a versatile business & mega-events destination
Johannesburg is a versatile business and mega-events destination, capable of handling a vast array of events – from small meetings to massive international gatherings, conventions, concerts, sports tournaments and mega-events.  “One of Johannesburg’s major competitive advantages is its international recognition as the business and commercial capital of the African continent,” says Kwele.  Given its accessibility by air (55 international airlines fly in to Joburg), that 75% of corporate headquarters are based in the city, and being the only city in South Africa that boasts four of the venues, each capable of hosting more than 5,000 delegates – Johannesburg’s success as a tourism destination pivots on business.

“As the continent’s leading hub for business, fashion, music and the creative arts, it’s appropriate that we are hosting a diverse spectrum of events which address these very diverse industry sectors,” says Kwele.