Mad, bad and dangerous to know.

There’s no denying that El Salvador doesn’t have the best reputation.

The popular media doesn’t seem to be prepared to give the smallest country in Central America a chance, but should the tourist?

Our journey begins with a night time drive around the downtown area of the capital San Salvador and the streets are buzzing.

The city is an exciting blend of street food and market stalls and is dotted with more conventional branded shops and restaurants.

Our tour guide is keen to address the issue of El Salvador’s gangs as quickly as possible.

It seems the main issue exists in certain areas, generally on the edges of towns, where extortion rackets are run from prisons.

We’re told issues involving tourists are extremely rare and the figures back this up. 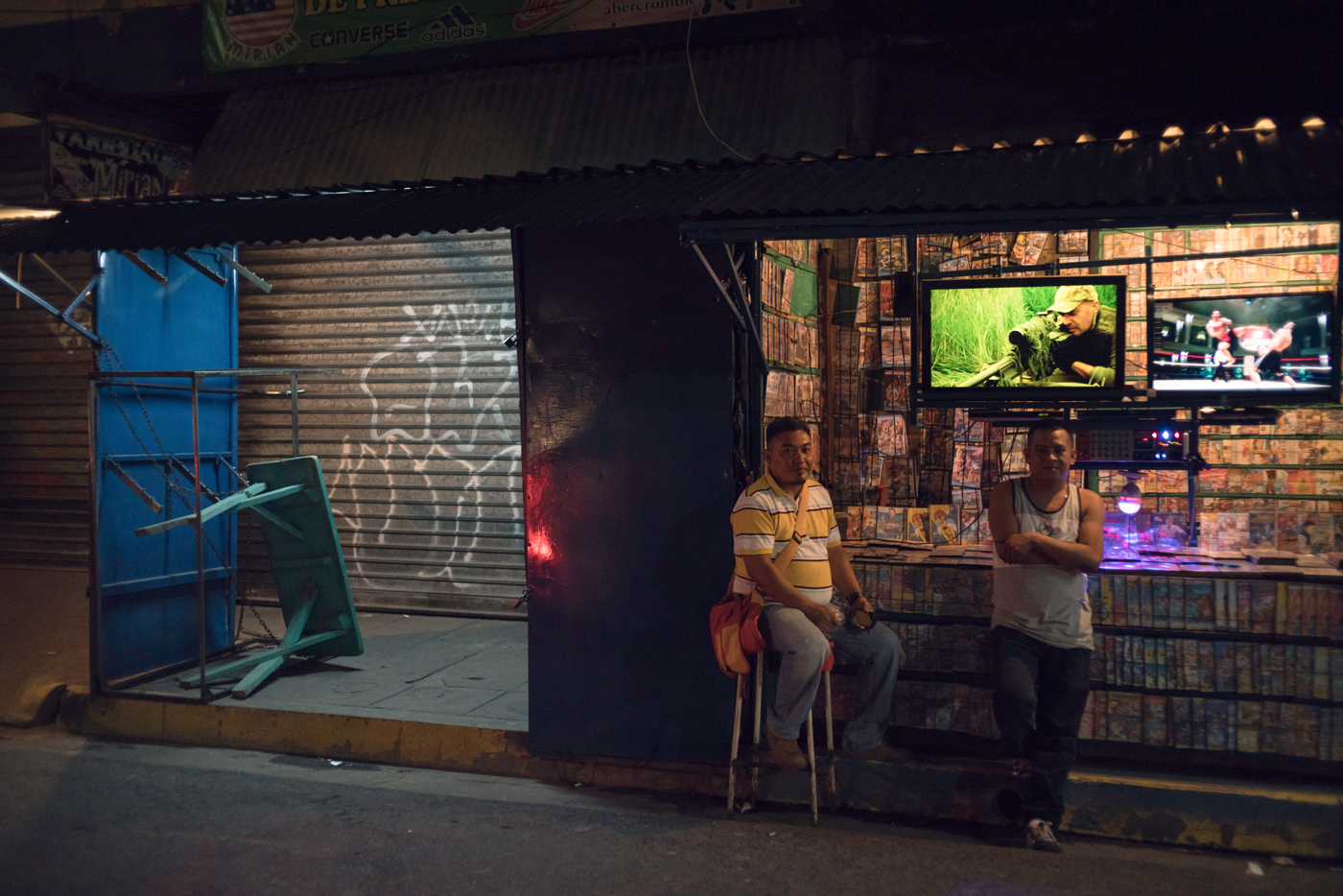 We stay in the Sheraton Presidente Hotel in the Zona Rosa area of San Salvador and all the negative press feels woefully inaccurate.

The hotel embraces a sense 1970’s glamour - without feeling out-of date or neglected.

El Salvador is the smallest country in Central America and as such nothing is more than a few hours’ drive.

We are going to spend most of our trip in the western end. 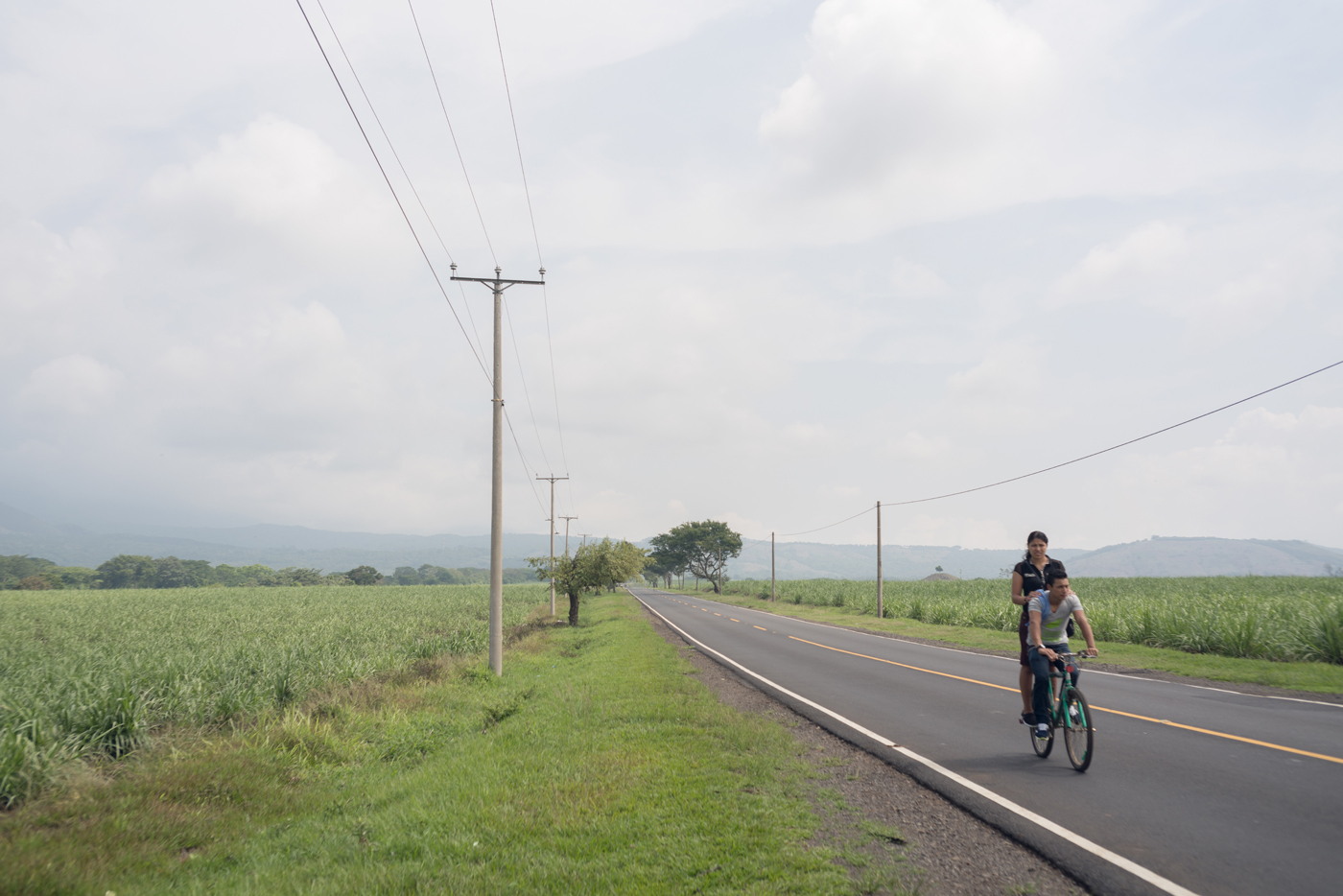 It seems to only take a moment to leave the city and enter rural El Salvador.

Pick-up trucks transport a lot of people around the country along with the brightly coloured buses, known as ‘Chicken Buses’.

All forms of transport have to work hard to avoid a multitude of wild dogs who risk (and often lose) their lives by running across the main roads. 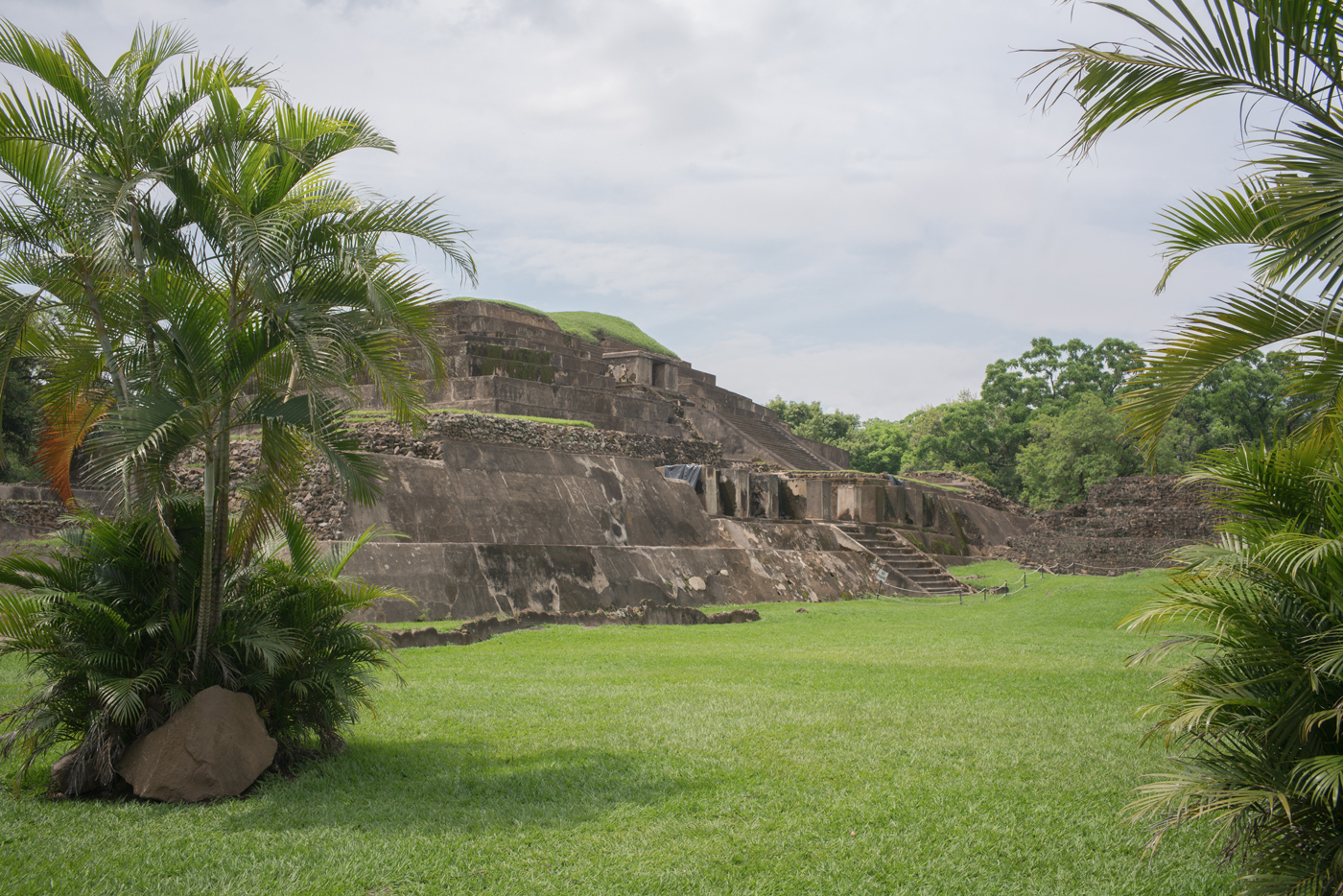 The Mayan heritage of El Salvador

Driving around El Salvador you notice how affected by natural phenomena the country is.

You’ll see fields of cooled lava from the numerous volcanoes, and, as you enter the highlands, vast lakes, formed from extinct volcanoes from a previous epoch.

Western El Salvador does boast several Mayan sites, and while still impressive, you get the feeling the country is still figuring out how to make the most of their outstanding historical heritage.

Not to be missed is Joya de Ceren, known to European tourists as ‘Pompeii of the America’, it is a village covered in ash around 600 AD after the eruption of the nearby Loma Caldera.

Many structures remain miraculously intact and the site offers an amazing glimpse into the past. 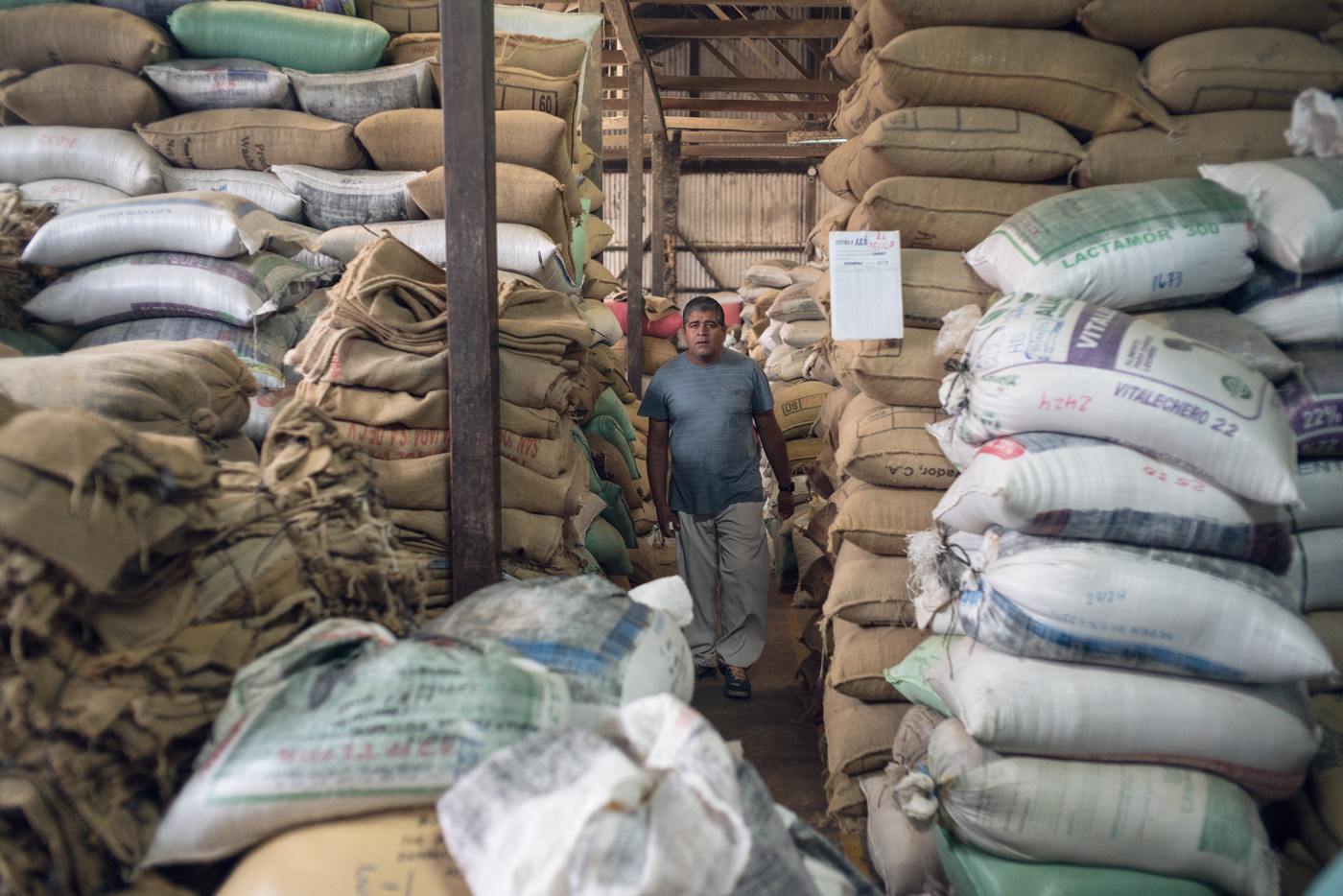 Salvadorans take pride in the quality of their coffee and we’re taken to the El Carmen estate, high in the Apaneca-Ilamatepec mountain range.

The coffee here is made in pretty much the same way it was 100 years ago, with much of the same machinery still being used to produce the high quality bean.

One of the final stages of production involves local woman hand selecting only the finest product.

The estate also has hotel rooms and activities for children, a good potential base from which to explore the region.

We are lucky enough to be staying at the beautiful Mision de Angeles Hotel in Ataco, an attractive property on the edge of town that affords glorious views over the volcanic countryside and coffee plantations.

Breakfast is taken is taken on the patio with birds of many varieties swooping in the undercroft. 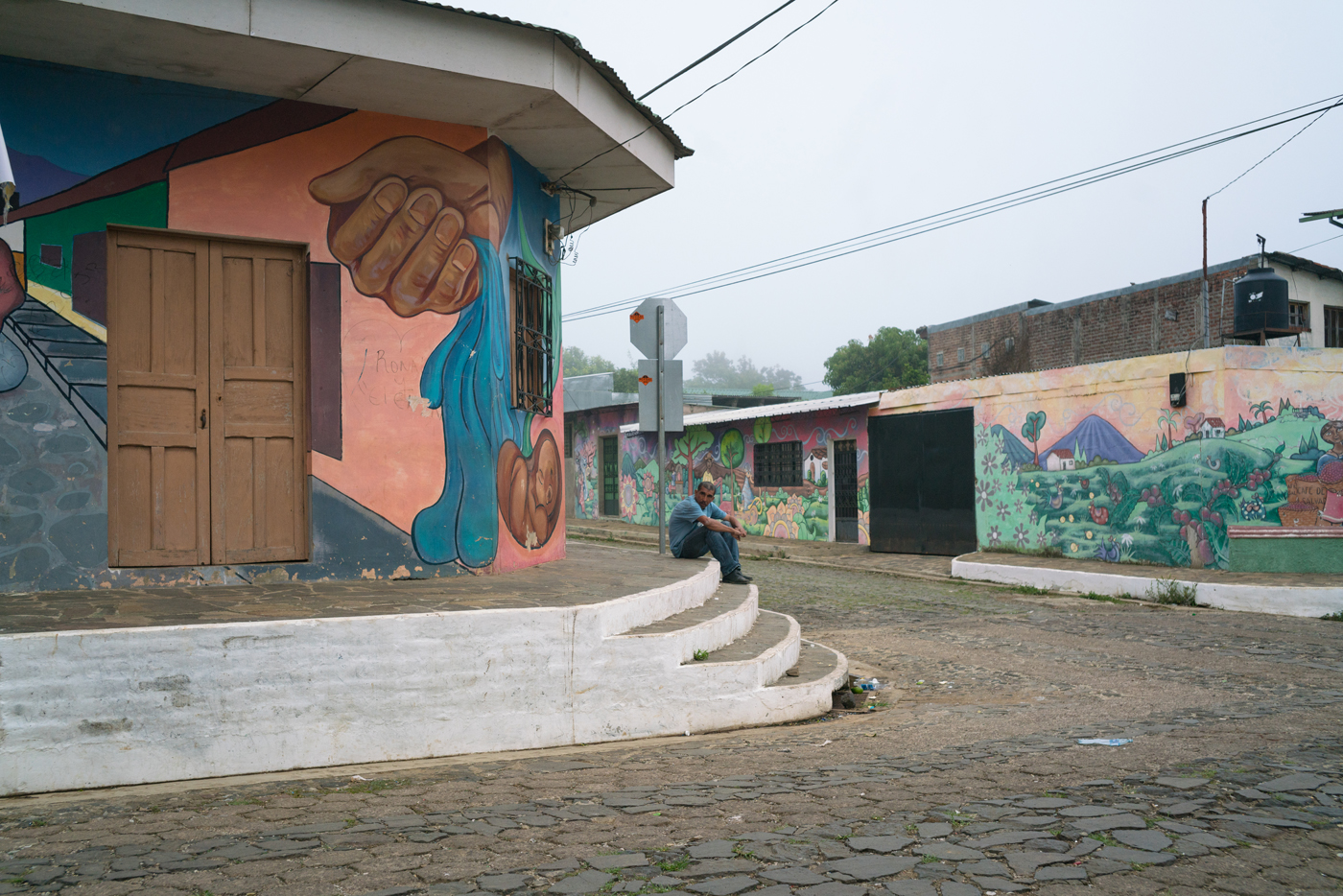 Ataco is a bustling little town, laid out in the classical colonial design.

The mural covered walls are enjoyed just as much by Salvadoran domestic visitors as they are by foreign tourists.

We head towards the north-east, to the town of Suchitoto, on the banks of the Rio Lempa.

The Lempa is now a vast body of water having been dammed in several places and this classic colonial town is a dazzling example of what El Salvador has to offer with some of the best restaurants and hotels in the country.

Although it is the street food that really excels, the ‘pupusas’ here are not to be missed. 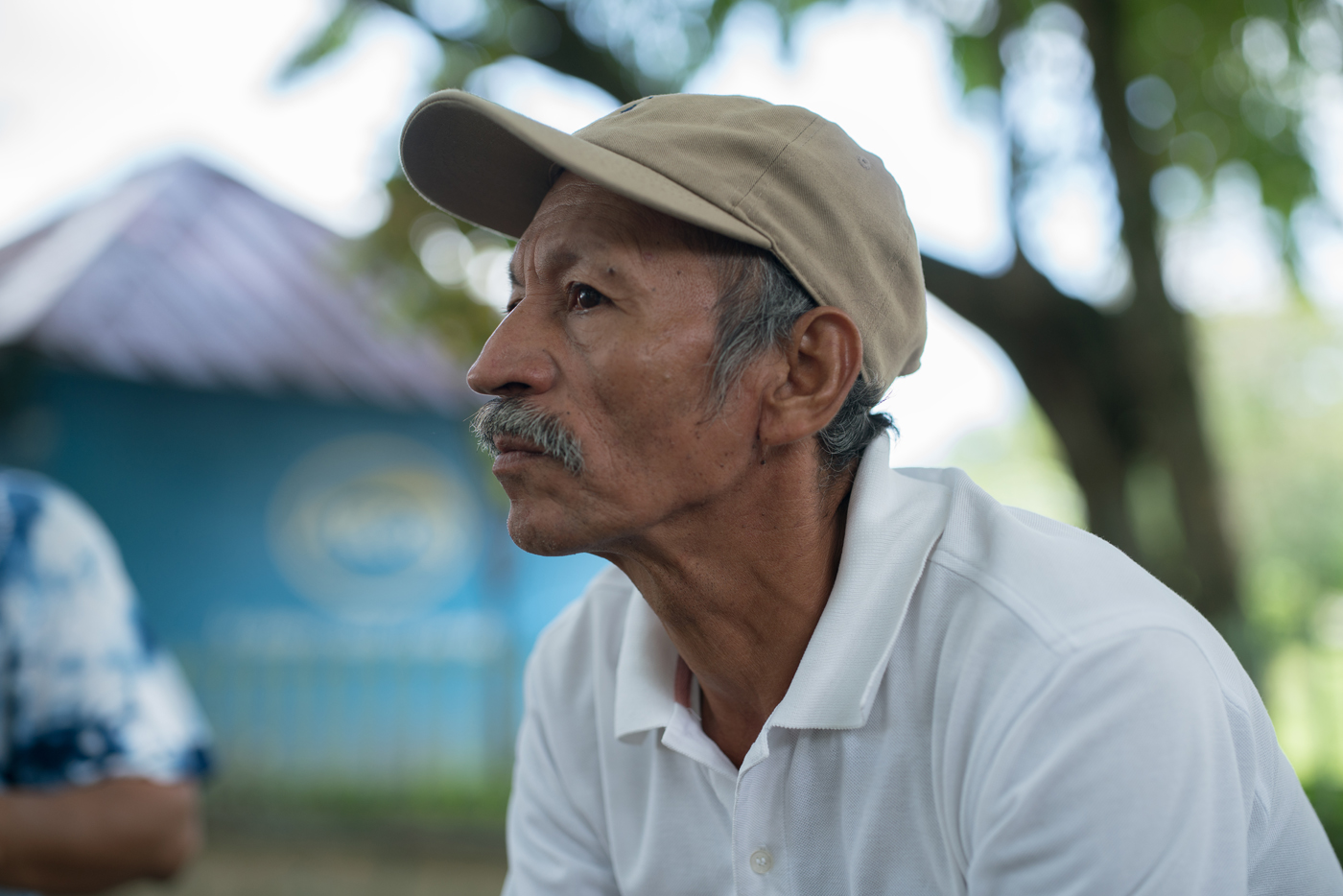 Our guide mentions that a short drive away lives an old friend, a former high-ranking guerrilla fighter in in El Salvador’s civil war (1979-1992).

While perhaps not necessarily on most tourists ‘to-do’ lists, we gain a fascinating insight into the conflict and the everyday lives of those fighting.

While the conversation is generally kept light, the meeting is a sobering reminder that the rights or rural Salvadorans were hard won. 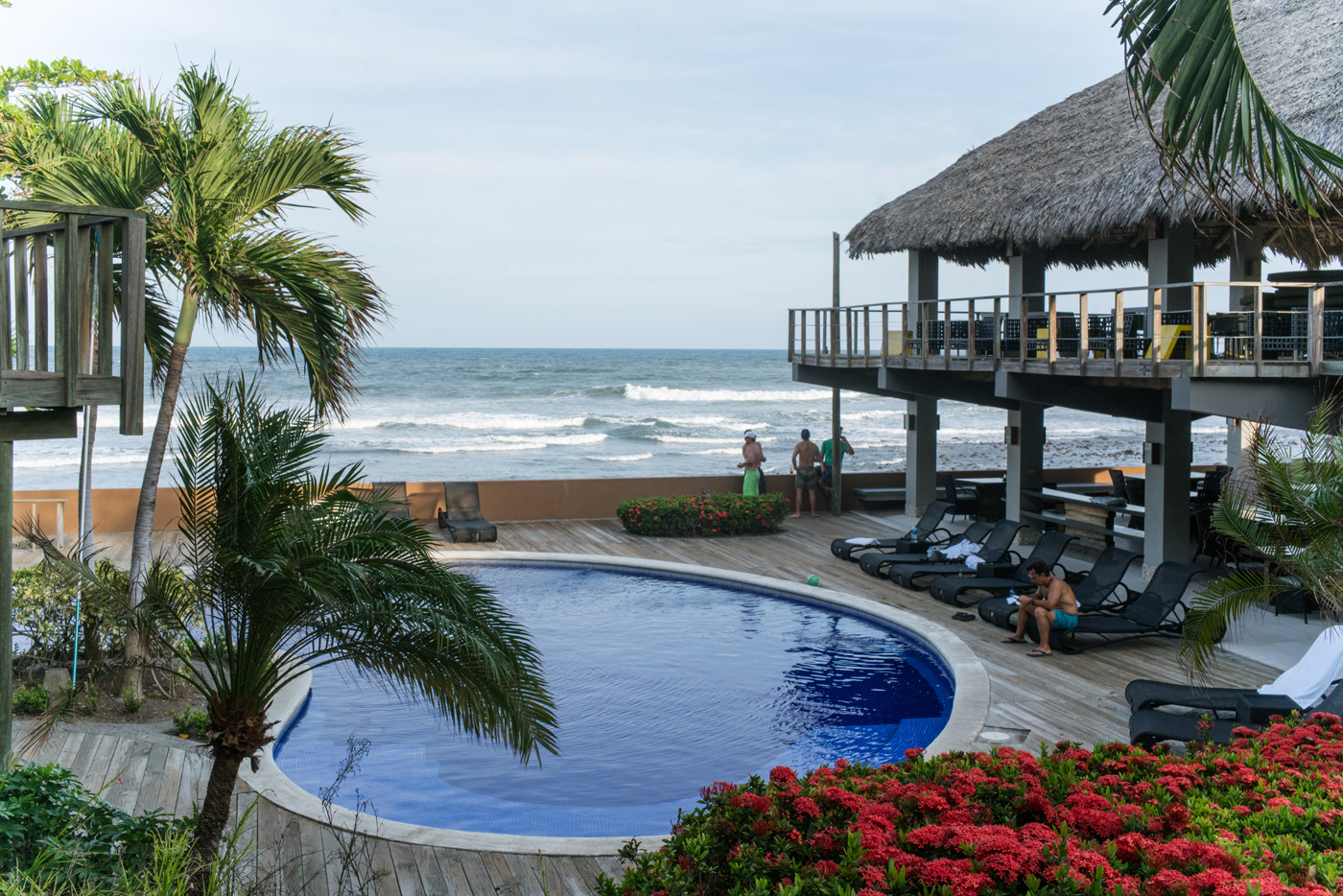 Views over the Pacific Ocean from La Libetad

Our final stop is the coastal town of La Libertad.

The town pier serves as the dock and market for the local fishermen, and seafood of the freshest kind is bought/sold and made readily available in the local restaurants.

As well as serving some of the best food in Central America, La Libertad is an excellent spot for surfing.

El Salvador is a country of magnificent natural beauty and, despite the popular media representation, it has a huge amount the offer the tourist either as a destination in its own right or as part of tour of Central America.

To see more of Phil Sharp’s images from El Salvador, head over to the Breaking Travel News gallery here.

To find out more about El Salvador, as well as the other destinations in the region, head over the official website.