In July this year, Tony Romer-Lee launched a scathing attack on the South African tourism industry in an open letter to Hotel & Restaurant magazine.

A lack of leadership at South Africa Tourism, political interference at the highest levels, inaccurate (or positively misleading) statistics and a general sense of denial all contribute to a malaise in the sector, argued the chief executive of The Collection by Liz McGrath.

As a result, South Africa attracts only a fraction of the overseas leisure guests of rivals, including Australia, with many hoteliers saying “they have never seen it so bad”.

“Why is it that owners are closing their businesses and banks are calling in their debts? Why is it that the speculators like Protea Hotels are announcing that they are looking to buy ‘hotels in distress’?” he added.

But it needn’t be this way.

Tourism in South Africa has the potential to be among the best in the world.

A world-class array of attractions, strong infrastructure and an awareness of the destination around the world all make it attractive to overseas visitors.

The sector also has the power to reach more parts of the country - both urban and rural - than any other, providing the greatest opportunity to achieve the economic growth South Africa needs to address poverty. 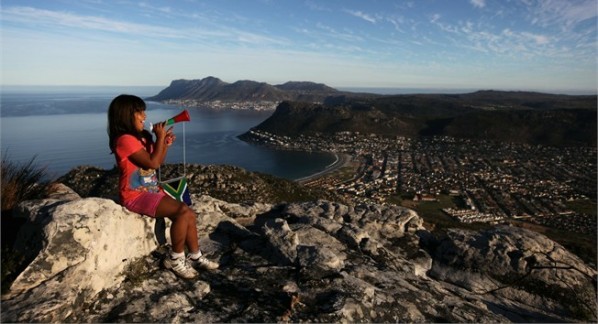 Here Breaking Travel News catches up with Tony Romer-Lee to see just what can be done to reinvigorate tourism in South Africa.

Breaking Travel News: How do you feel political interference is detrimental to the tourism sector in South Africa, both domestically and internationally? Do regulations limit the opportunities open to business in South Africa, for example, or is corruption a concern?

Tony Romer-Lee: The appointment of the top brass in South Africa Tourism (SAT) needs more input from the tourism industry and the chief executive should actually be someone who has served and excelled in the industry.

I know there is a board of SAT with top industry representation but still feel they should have more influence.

Also, as mentioned in my recent letter, the minister of tourism needs to be more frank with figures and statistics - as a delusional picture can be painted which of course politicians will jump onto.

Some regulations are challenging, e.g. labour legislation. Corruption is always a concern and needs to be dealt with harshly – I do not think this is major in the luxury tourism industry though.

I think the politicians think that SAT has to have an African person in charge, especially as our minister is white. I hope I am wrong in this assumption; colour should not be an issue.

Breaking Travel News: Could you expand on what changes you would like to see at South Africa Tourism to improve the situation on the world-stage?

TRL: It needs strong direction and leadership that stays for a longer period of time.

For example, Cape Town tourism has been led by Mariette du Toit-Hembold for some years already and they are actually starting to get a proper strategy into place and implemented.

It also needs to streamline a lot of its costs so that as much money is spent on marketing as possible. They use more than one advertising agency which a) costs more and b) sends two messages out into the market.

Also, they need to use South Africans as much as possible wherever they can – e.g. overseas posts and ad agencies.

Lastly, they need to look longer term at where they aim their marketing: spending as much money in Angola as in Italy doesn’t make any sense and they have reduced spend in South America (hopefully to be addressed) which is seen as a market with great potential. 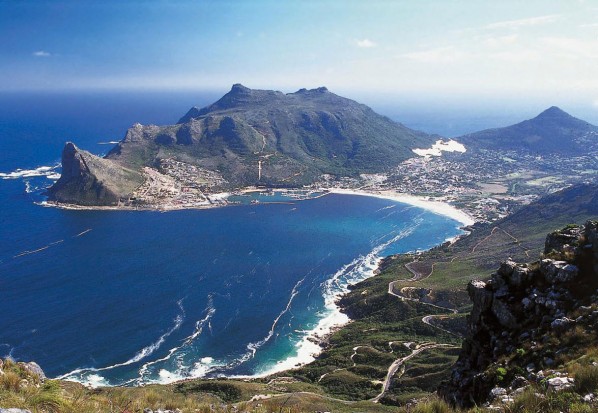 Cape Town is considered among the best destinations in the country

Breaking Travel News: Are the problems with South African tourism not simply part of a wider malaise? Or do you feel the malady affected the industry is specific to the sector?

TRL: The only way one could this could be the case is referring to different bodies not working well together – we have tiers (i.e. local tourism bodies and national ones) who could work better with each other which could be linked to the fact that we have three tiers of government.

I think this is especially true of Cape Town, which is an internationally acclaimed city and should get more attention nationally than it does.

Breaking Travel News: You say South Africa is attracting one million leisure visitors annually. This already makes it one of the leading destinations in Africa. What sort of numbers do you feel the country could attract of appropriately marketed?

TRL: With the huge diversity of what we have to offer, I think we could triple this number, but it will take a strong, long-term strategy and some big changes in airline policies as well – to open up the skies.

Also, we have to generate more business opportunities in some of our destinations which will inevitably help tourism.

Breaking Travel News: Where do you see these additional visitors coming from; new markers, in the United States for example, or through increases in existing markets, including the United Kingdom?

TRL: Both for sure – Germany is an established market and doing better now than it has for some years.

The United Kingdom should bounce back but it will take some time.

The United States is a steadily growing market but the lead will come from new markets such as South America, India, Russia and then China (just a question of when) – Africa is also an opportunity, with much more accessibility and expats wanting to come.

Breaking Travel News: But to look at some positives. As you discuss in your original letter, there have been many successes in South Africa, and Cape Town specifically, in recent years. What do you think it is about the destination that keeps it in visitors’ minds?

TRL: Gosh, how long have you got! Cape Town really is a truly unique destination.

Whether it be natural beauty (whales/mountains/coast), culture (Malay/Cape Dutch/British influences), flora and fauna, food and wine, art and Design, sports and golf or hospitality better than anywhere, this is a place where the sun does shine and people who visit leave feeling that much richer (spiritually) and having had excellent experiences at excellent value.