Brazil is on a roll in the build up to the 2014 FIFA World Cup and the 2016 Olympics. But is its magic rubbing off on the rest of South America?

The mood within the South American tourism industry is remarkably buoyant, with only Africa weathering the economic storm better.

Brazil in particular is firing on all cylinders, with plans in place to build upon opportunities offered over the next decade.

The continent’s largest economy has both the 2014 FIFA World Cup and the 2016 Olympic Games in the pipeline – both of which are set to catapult the country – and indeed region – into the international spotlight.

While the whole country will celebrate the FIFA World Cup, Rio de Janeiro will step up to host the XXXI Olympiad, with expectation already building. 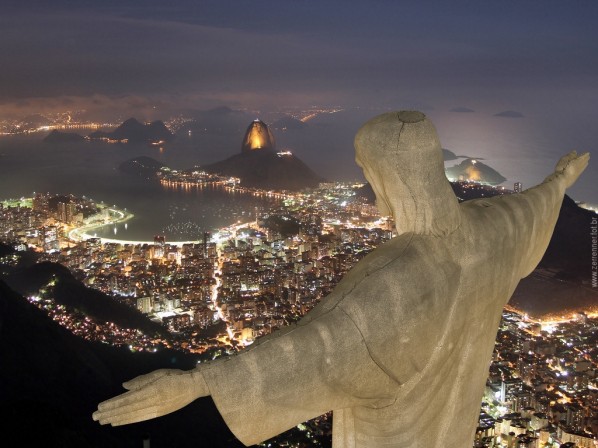 Not surprisingly, the country is therefore looking to the long-term, with Embratur during the World Cup laying out the national tourism organisation’s goals and objectives for the next decade. Covering all tourism sectors – from sun & beach, culture, and sports to city, ecotourism and business travel – the plan is heavily centred the two world-class sporting events.

Both will boost the national profile of the country, with Brazil seeking to maximise the long-term benefit of hosting the events moving toward 2020.

Minister for Tourism Jeanine Pires explained that the country hoped to see a 113 per cent increase in the number of international visitors over the period, raising foreign currency earnings by 304 per cent.

Brazil also hopes to sustain tourism growth at a rate at least one per cent higher than any other South American county; eventually taking a 27 per cent share of all visitor arrivals in the region.

There are already modest signs of success. 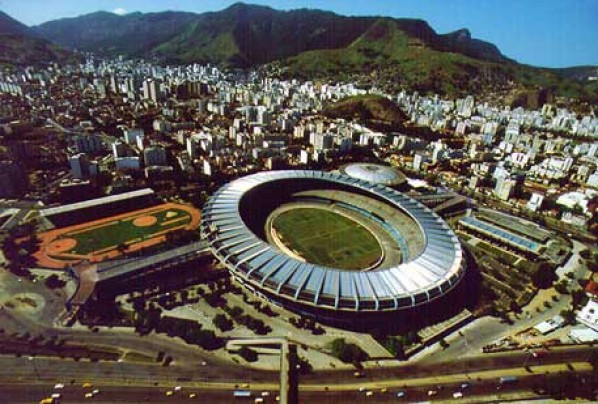 For example, the hotel association of São Paulo reports a strong trend in international business arrivals as the world economy picks up and investors become aware of Brazil’s continued prosperity.

Machu Picchu citadel has been reopened to the public following the floods that forced the closure of the Inca trail earlier this year.

The reopening could not have come soon enough, after Peru was hit last year by a combination of the world economic situation, a flu epidemic international political strife that all dented tourism. 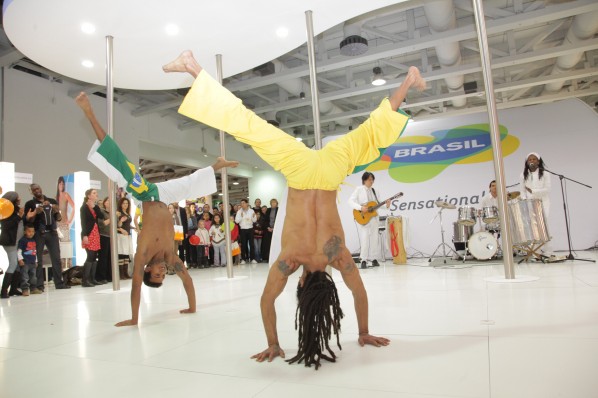 Another avenue being explored is the development of a new promotional programme to encourage food tourism.

With the exception of visitors from the neighbouring Chile, Ecuador and Columbia, international guests are largely unaware of the nation’s cuisine – rarely visiting in order to enjoy national delicacies. However, the national Tourism Bureau argues Peruvian cuisine is among the most varied in the world; incorporating elements from the country’s Inca heritage, as well as from waves of immigration from Spain, Africa, China, Japan, Italy, France and even the UK.

Although Chile’s tourism industry has prospered in recent years, arrivals merely stood still in 2009, because of the difficulty in attracting long-haul visitors to such a distant destination in the current world economic climate, and the weakness of some neighbouring markets, including Argentina, Peru and Bolivia.

A strong currency did not help.

Finally, coffee is closely linked to the image of Columbia, but it might in future also be intimately associated with tourism, following a decision by Proexport to highlight the beauty of the geographical regions responsible for its cultivation.

The administrative body responsible for tourism in the country is highlighting the departments of Caldas, Quindío and Risaralda as Columbia’s Coffee Region – covered with soft rolling hills, plantations and great beauty. 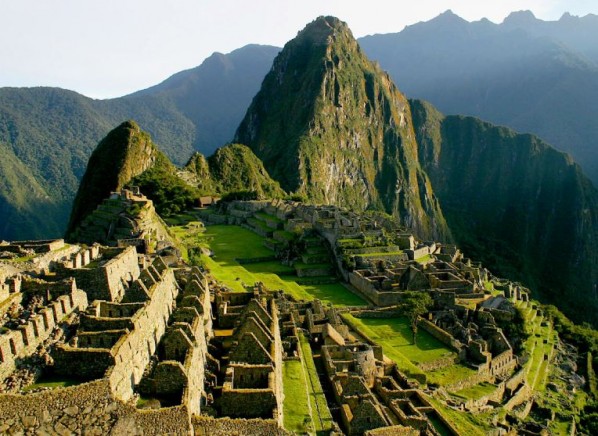 (Machu Picchu, Peru - back in business following the floods)

With many local haciendas being converted into high quality accommodation, Columbia is hoping the region will become the first truly rural destination in Latin America; with guests able to enjoy a range of theme parks, golf courses, extreme sports and, of course, enjoy the production of the world famous coffee in all its stages.

A highlight is also set to be provided by the recently added Parque Nacional del Café; which seeks to explain to visitors just why coffee means so much to Columbians.

The ingenious work of architectural and mechanical wonder will show each stage of production, while guests will also be offered a chance to explore the surrounding villages of Salento and Filandia.