Manchester is renowned for many things, including its football clubs, its music scene, its nightlife, its history, its culture and much, much more. That’s why nearly 1.5 million people head to this colourful city each year.

From students and young couples to families and foreign tourists, Manchester attracts a vast array of people because it has something to offer to everyone.

So, if you’re planning a trip to this Northern gem – here are some of the top picks of things you can do there:

1. Explore the History and Culture
Manchester is bursting at the seams with history and culture, from its ornately-designed Victoria Baths (which is mentioned more in the events section) to the grand buildings you’ll find in the Northern Quarter.

For a real sense of history, though, the Pankhurst Centre is a must. This iconic building is where the Suffragettes (then known as the Women’s Social and Political Union) had their first meeting. Visits here are full of political history and inspiration, giving everyone an insight into just what the Suffragettes achieved and how they transformed the city and country. Tours are also available.

2. Enjoy the Buzzing Nightlife
The music scene in Manchester is growing all the time and caters to a wide range of music tastes. For those who want to see the hottest new bands while sipping on some cocktails, there’s YES, while for anyone wanting to dance the night away there’s The Warehouse Project.

Or, for those who are looking for something a little different to do or want to head away from the hustle and bustle of bars, bingo may be the answer they’re looking for. Manchester has a real upcoming bingo scene, and Manchester’s Albert Hall even hosts its own bingo night with plenty of bingo games for you to enjoy. This bingo night is popular amongst students and younger adults who are seeking a more fun party alternative to a traditional game of bingo within a bingo hall with the event being described as a “bingo rave madness”.

3. Look Out for Cool Events
It doesn’t matter what time of year you head to Manchester, there will always be something going on. That’s why it’s always a good idea to check out what events are happening each month.

The aforementioned Victoria Baths often hosts food festivals and antique fairs, and is also home to the Independent Manchester Beer Convention which has become known as one of the best in the UK.

Other must-sees include Manchester Pride and the Manchester International Festival. Equally, if you’d rather escape the crowds, there are always smaller events going on, too.

4. Visit the Football Grounds
No trip to Manchester would be complete without a visit to one of the two (or both) football stadiums. Red or blue?

Visitors have the option of tours and VIP experience days or they may just want to time their trip to Manchester with a home fixture. 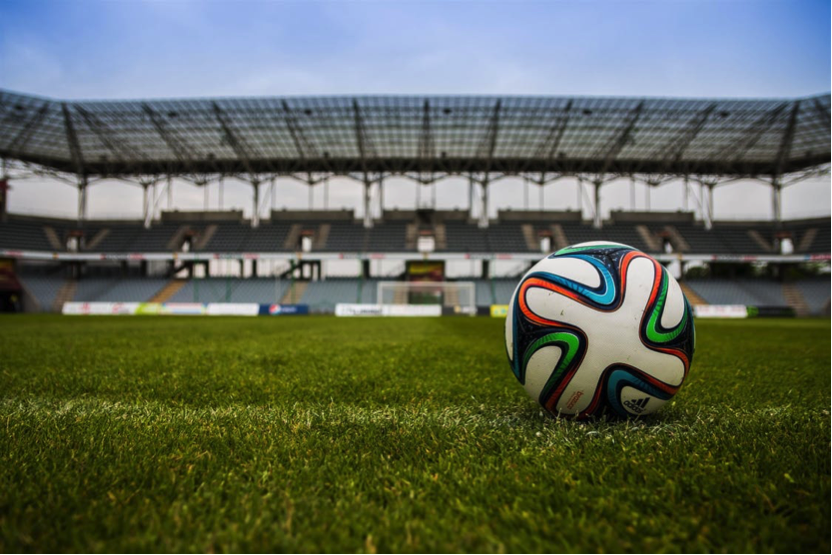 Manchester is well-known for their large football rivals – Manchester United and Manchester City.

5. See It from a Different Perspective
To get a feel for Manchester and to see it in its entirety, visitors may want to hop on one of the open-top buses. These tours are designed to show tourists all of Manchester’s best bits, including Manchester United’s football ground, Old Trafford, the Cathedral, the Town Hall, the Imperial War Museum and Bridgewater Hall – to name a few.

Or, for something a little different, there’s the infamous Mersey Ferry which offers a full day’s cruise. Not only do passengers get to see Manchester’s spectacular sights but they’ll also get an insight into how the canal helped transform Manchester and northern England. The ferry travels through bridges and locks, showing off the amazing construction that remains largely unchanged from 125 years ago. It also ventures into the countryside and some tours stop off in another fantastic northern city – Liverpool.

6. Taste the Local Cuisine and Drink the Local Tipples
When it comes to restaurants, visitors are spoilt for choice in Manchester. With an assortment of cuisines on offer, there’s the option of pizza, bakeries, fine dining, street food and more.

Ancoats is one of the top places to head to for the latest cuisines on offer. It used to be known as “Little Italy” as many immigrants headed there in the 1800s (and it’s where the iconic Rudy’s Neapolitan Pizza was established) but has since paved for the way for many other cuisines. It’s also where visitors find Mana, which was Manchester’s first-ever restaurant to be awarded a lucrative Michelin star.

Food markets are also an ongoing event across Manchester and give tourists the chance to try a wealth of different cuisines. Or, for a taste of China, there’s Chinatown which has an abundance of restaurants and its own celebrations throughout the year.

Drink-wise, there’s plenty of craft beer and gin on offer. Pubs with their own unique beers are dotted all over Manchester and include the Marble Arch pub, Beermoth, Port Street Beer House and the Piccadilly Tap. Gin-lovers may want to head to Allotment where they can experience a gin tasting session or Atlas Bar where there are hundreds of bottles of gin on offer. 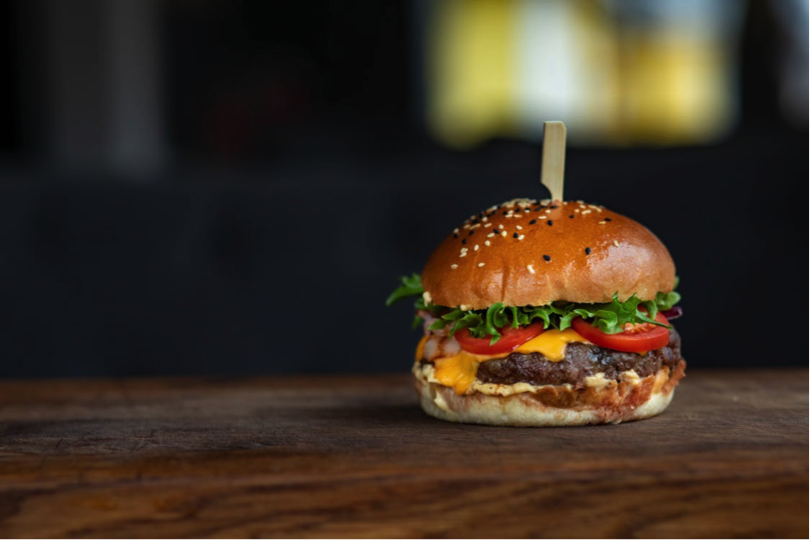 There are plenty of restaurants and bars in Manchester for tourists to enjoy a variety of cuisines and drinks.

7. Get Active
After eating all of the lovely food on offer, a nice stroll through Manchester may be just the ticket.

Thankfully, there are plenty of walking trails that will allow visitors to continue exploring Manchester while working up an appetite. Some of these walks include the South Pennine Water Trail and Wigan Pier to Appley Bridge.

So, whether you’re heading to Manchester with friends for the first time or you’re visiting as a family for the hundredth time, there will always be something for you to do and discover whilst you’re there.