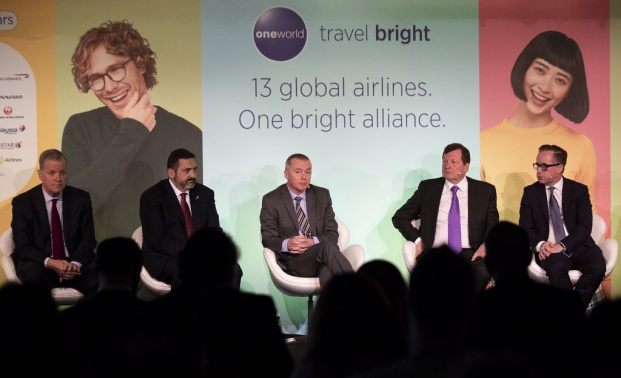 Chief executives from oneworld member airlines met in London earlier to unveil a radical transformation of the global alliance as it marks the 20th anniversary of its launch.

The moves are designed to increase the value that oneworld delivers to customers and to its member airlines into its third decade, while reflecting the substantial changes in the marketplace and the industry since oneworld originally took off in February 1999.

oneworld’s transformation includes a new oneworld digital platform that will, as it is progressively rolled out, bring to life in the digital era the alliance’s core promise of seamless connectivity for customers flying on multi-sector, multi-airline journeys, via the convenience of their preferred member airline’s mobile app or website – without having to download any additional app or enter more log-in credentials.

There are also plans for an increased level of alliance co-location projects at several key airports around the world – with designs to unveil the first oneworld branded, developed and managed lounge later this year.

Finally, there will be a revised process for prospecting potential new members.

The first airline to join as a result will be Royal Air Maroc, next year – oneworld’s first full member recruit for six years and its first from Africa.