Werdeling joins the iconic hotel, the first in the world to span a Grand Prix circuit, in the capital of the UAE with 30 years in the hotel industry.

A German national, he has worked in leadership positions across 13 countries, including seven years in the Middle East with the last five spent in Abu Dhabi.

Werdeling has an excellent track record of developing people and a sharp attention to detail, a statement from the hotel said.

In his new role, he will strengthen the hotel’s reputation for excellent service, design and innovative guest experience.

“I am delighted to have been appointed as general manager of The Yas Hotel. After 30 years in the hotel industry, I am thrilled to be leading this outstanding hotel and I look forward to using my leadership expertise and creativity to take it from strength to strength,” Werdeling said. 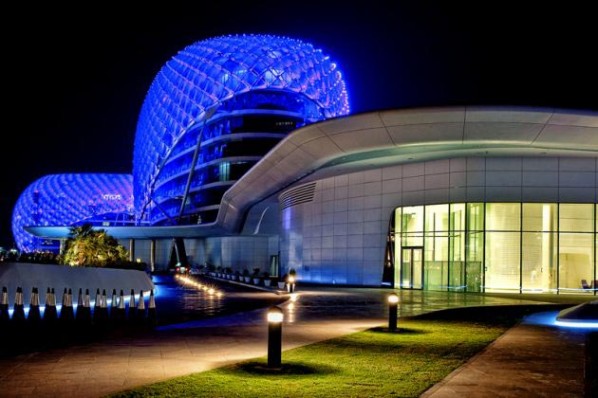