Rolls-Royce has begun to recover from recent travails following the confirmation of a number of lucrative contracts.

The British engine manufacturer has been under the spotlight in recent weeks, following the emergency landing of Qantas Flight QF32 in Singapore earlier this month.

Rolls-Royce was blamed for the incident, which saw one of the Airbus A380 aircraft’s four Trent 900 engines explode on takeoff.

Qantas subsequently grounded its six Airbus A380s, with Rolls-Royce expected to replace engines across the fleet.

Following the incident the Westminster-based ground confirmed the incident would have “an impact on the group’s financial performance” this year.

However, these troubles are now receding with the confirmation of two new deals. 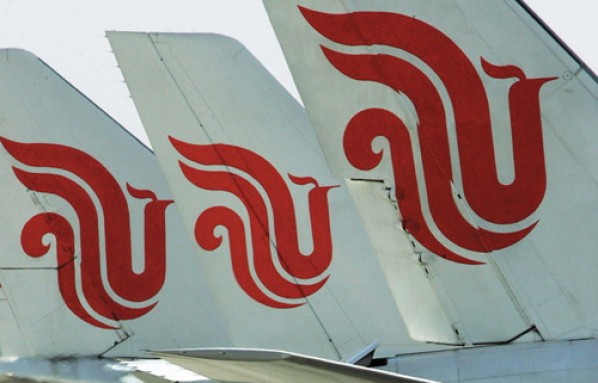 Rolls-Royce has struck a deal with Air China

Rolls-Royce today confirmed an order from Air China for engines to power a total of 20 new aircraft - comprising ten Airbus A350 XWBs and ten A330s – in a contract worth $1.8 billion.

Since the start of July, Rolls-Royce has won more than $4.5 billion in orders from customers around the world for the Trent 700, confirming its position as market leader on the A330, capturing 75 per cent of orders over the last three years.

The Air China deal follows an order from TAM Airlines of Brazil for maintenance services on V2500 engines to power ten Airbus aircraft.

The order is worth over $100 million to Rolls-Royce.

The contract includes a long-term engine service agreement for the aircraft, seven A321s and three A319s, which are due to be delivered from 2011.