In line with its ambitious expansion plans, Jumeirah Group has announced the appointment of two new directors of sales and marketing for its world-class hotels and resorts.

New positions have been created for the growing markets of Germany and Spain, while Alison Wheatley has taken the position of brand marketing manager for Europe.

A British national, Wheatley has been with Jumeirah Group since April 2010 when she joined as marketing & communications manager at Jumeirah Carlton Tower and Jumeirah Lowndes Hotel.

Jumeirah Carlton Tower will itself compete for the title of Europe’s Leading Business Hotel at the World Travel Awards Europe Gala Ceremony later this year.

Prior to joining Jumeirah, Alison held the position of marketing manager at the Athenaeum Hotel, London for close to ten years.

In her new role, Wheatley will develop the marketing strategy for new hotel openings in Europe and will be the regional manager for Jumeirah brand communications. 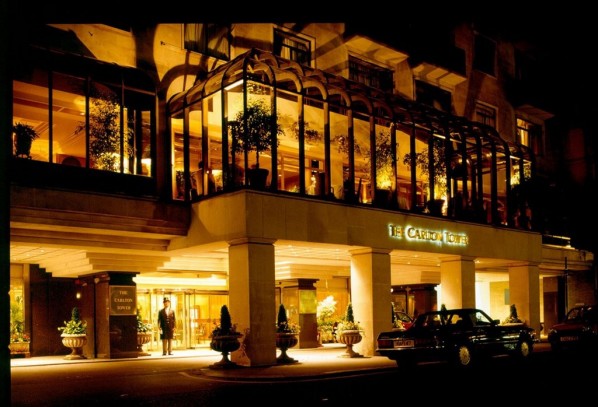 Jumeirah Carlton Tower is considered among the best in Europe

In Jumeirah Frankfort, opening in September 2011, Isabella Owen is now director of sales and marketing.

She brings 16 years of international experience in several senior sales and marketing management positions with high profile hospitality businesses such as the Schlosshotel Bühlerhöhe in Baden-Baden, Germany; ArabellaStarwood Hotel Munich, and both Shangri-La Hotel and Intercontinental in Vienna.

A German national of Taiwanese origins, Owen is fluent in several languages including Mandarin, German and English.

In her new role she will oversee all sales, marketing & public relations activities for Jumeirah Frankfurt.

As for Sandra Farrero, she is the new director of sales and marketing for Jumeirah Port Soller Hotel & Spa, Spain.

Farrero is a Spanish national educated in the US and UK with 16 years of international experience in several senior sales and marketing management positions with high profile companies such as Harrods Group’s Hyde Park Residence in London, The Ritz Carlton Hotel Company Hotel Arts Barcelona and Hotel Rey Juan Carlos I.

She is fluent in English, Spanish and Catalan. In her role Sandra will oversee all sales, marketing & public relations activities for Jumeirah Port Soller, opening in early 2012.