The world’s first temperature-controlled city within a city is coming to Dubai as the emirate plans to build the planet’s biggest mall complete with theme park, theatres and 100 hotels.

The Mall of the World will cover 743,000 square metres, four times the size of the Metrocentre in Gateshead, the largest shopping centre in Europe.

It will also hold seven kilometres of thoroughfares based on London’s Oxford Street, a ‘Broadway’ theatre district and facilities for medical tourists. 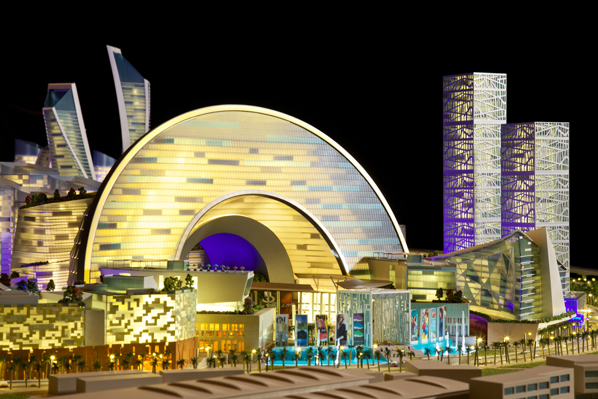 The project is to be the retail and hospitality showpiece development for the Emirate’s 2020 Vision and Expo 2020 exhibition in Dubai.

Alongside the Mall of the World showpiece development is the planned mega convention centre and related infrastructure that will help to bolster and support Dubai’s plans to become the most visited city in the world. 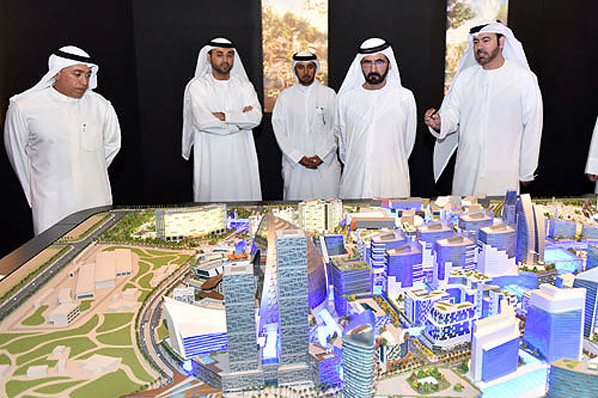 “This project complements our plans to transform Dubai into a cultural, tourist and economic hub for the two billion people living in the region around us – and we are determined to achieve our vision.

“Our ambitions are higher than having seasonal tourism – tourism is the key driver of our economy and we aim to make the UAE an attractive destination all year long.

“This is why we will start working on providing pleasant temperature-controlled environments during the summer months.”

The Mall of the World is to be located along Sheikh Zayed Road but in its conceptualisation, the project – which will be managed by Dubai Holding - will be nothing less than a city-within-a-city.

Developed by the Department of Tourism and Commerce Marketing under guidance from His Highness Sheikh Mohammed bin Rashid Al Maktoum, the 2020 Vision sets out how the city will both double its annual visitor numbers from ten million in 2012 to 20 million in 2020, and increase the economic contribution of the tourism sector.

Early estimates from a study currently being conducted indicate that the current economic contribution is in the range of AED100 billion.