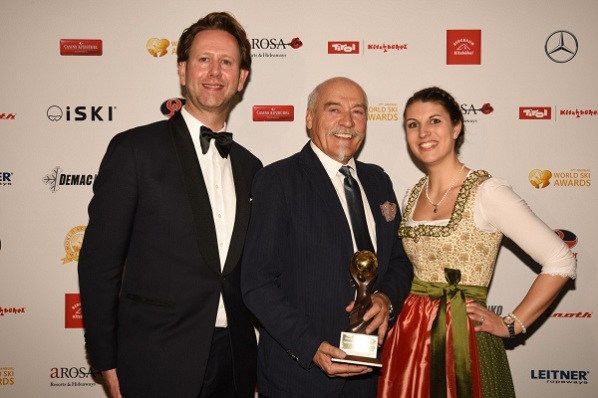 Winter ski destination LAAX has been crowned Switzerland’s Best Ski Resort for the third time in a row at the prestigious World Ski Awards.

The Gala Ceremony took place on Saturday night in Kitzbühel.

This accolade is awarded by both the jury and the public and is a sister event to the World Travel Awards.

The prize was accepted on behalf of LAAX by Reto Gurtner, president of the Weisse Arena Gruppe LAAX.

During the gala, Gurtner was visibly pleased and said: “This award is a big thank you to our team from our guests.

“That makes me proud.

“And it gives us added motivation to carry on in the same vein, consistently offering guests the lifestyle they experience in LAAX.”

The third award in a row confirms - according to Gurtner - that hard work and commitment pay off.

The conceptual planning and its consistent implementation in the areas of infrastructure on the mountain and in the valley, including ski lifts, catering and hospitality, are the reason why LAAX is the hotspot of the Swiss Alps.