Skymark Airlines has become the first Japanese carrier to order A380 aircraft, placing a firm order for six of the superjumbos with Airbus.

The order is expected to cost a total of $2.8 billion, with Skymark seeking to bolster its position against Japan Airlines (JAL) and All Nippon Airways (ANA).

For Airbus, the deal gives the European firm a foothold in a market where US rival Boeing has long had a near-monopoly.

“Skymark Airlines signed a firm contract with Airbus SAS for purchase of Airbus A380s on Thursday,” in Toulouse, France, where Airbus is headquartered, the Japanese carrier said in a statement.

The first aircraft is scheduled for delivery in 2014 and will be deployed on international routes.

However, with flag-carrier JAL still battling back from bankruptcy the carrier believes it can challenge for a share of the international market.

The new A380 aircraft will initially be used to link Narita Airport in Tokyo to three destinations - New York, London and Frankfurt.

If the services prove successful, Skymark plans to expand its service routes and will boost its A380 fleet. 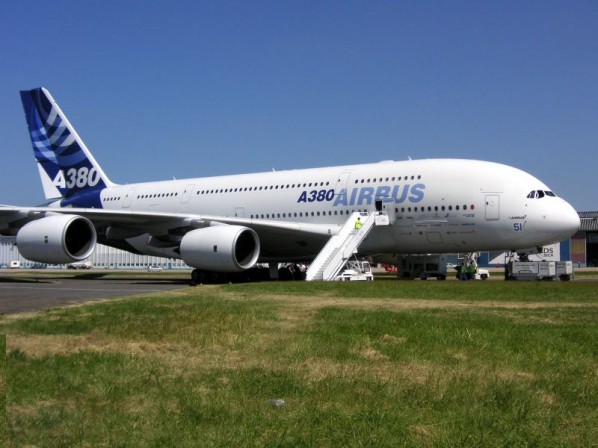 Skymark will operate the new A380 aircraft out of Tokyo

Also in Asia today, City.Mobi is celebrating the success of its new guide to Tokyo.

Tokyo.Mobi is the latest in this illustrious line up, offering click to call functionality – which means no scribbling down telephone numbers.