For Africans in Africa, the year 1994 will always be a memorable one.
It was the year Apartheid ended in South Africa. In Nigeria, it was the year Moshood Abiola, the winner of what has been adjudged the country’s freest and fairest elections, was arrested after proclaiming himself president when the then military dictator, Ibrahim Babangida annulled the election.

But for Rwanda, it was the year the country died. The Tutsi Genocide spanned over 100 days, beginning on the 7th of April and ending on the 15th of July.  A hundred days of murder, mayhem and destruction resulted in about one million deaths, according to Rwandan estimates, as the international community and UN peacekeepers looked on.

Twenty-eight years after this bloody history, Rwanda has pulled herself up by her bootstraps and emerged as one of Africa’s growing economies, with GDP growth projected at 6.9% and 7.9% in 2022 and 2023, according to AFDB.

According to the monetary policy and financial stability statement from the National Bank of Rwanda, the country’s economic recovery continued despite the successive waves of COVID-19 that prompted the tightening of virus containment measures, including partial lockdowns.

Rwanda’s economy grew by 10.9% in 2021 after a contraction of 3.4% in 2020, buoyed by sizable fiscal and monetary policy support, easing COVID-19 containment measures, and improving global and regional economies as well as good weather conditions.

In 2022, the economy is expected to continue to recover, with a projected growth rate of 7.2%. Rwanda has become the African destination of choice for international conversations, business meetings and conferences. In May 2022, the International Congress and Convention Association (ICCA) ranked Rwanda’s capital city Kigali in the 3rd position in Africa for the country’s capacity to accommodate international meetings and events, just behind Cape Town in South Africa and Casablanca in Morocco.

This is evidenced by this year’s hosting of a number of high-level summits in Kigali, including the FIFA Council Meeting and the 2020 edition of the Commonwealth Heads of State and Government Meeting (CHOGM).

Several key factors have contributed to the development of Rwanda as a Meetings, Incentives, Conferences and Exhibitions (MICE) destination. The most influential factor in this development is the Rwanda Development Board.

According to the Rwanda Development Board, in 2019, Rwanda recorded the highest annual growth in tourism revenue, with over 1.63 million visitors visiting the country and $498 million in earnings.

RDB’s brainchild, the #VisitRwanda initiative, is a major contributor to Rwanda’s fast-paced growth in tourism. Launched in 2018, #VisitRwanda has led to several major tourism triumphs, increasing the country’s visibility as a major destination, attracting investments into the hospitality sector and employment opportunities and facilitating several private sector investment partnerships.

A quick trip around Kigali will instantly show a first-time visitor, the strength of public-private partnerships and the progress of private sector investments in the country.

It also shows the Rwandan government’s commitment to implementing several policies that have enhanced the country’s business environment and produced tremendous gains in critical infrastructure. 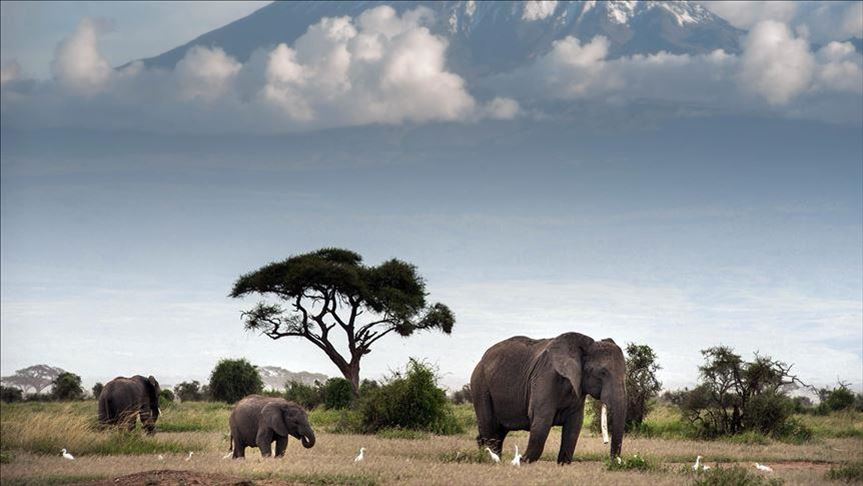 One of the most easily accessible and visible gains is the public transportation system in Kigali. An efficient and quality public transport system is an integral part of the economy, especially for the development of tourism.

The city of Kigali uses high-capacity buses for cross-city travel. Smart card payment technology is used on designated and officially replaced conductors since 2015. Dedicated infrastructure was also provided to ease the movement of public transport vehicles.

According to Didier, a Kigali resident who spoke to me at the CBD Bus Park in Kigali, “Doing business around the city has been easier and more comfortable for me since the implementation of the smart card system. I purchase my bus card for RwF 500 (48 cents), and I top it up and swipe at the entrance. it’s easy for me because I stopped worrying about having cash on hand for bus trips” 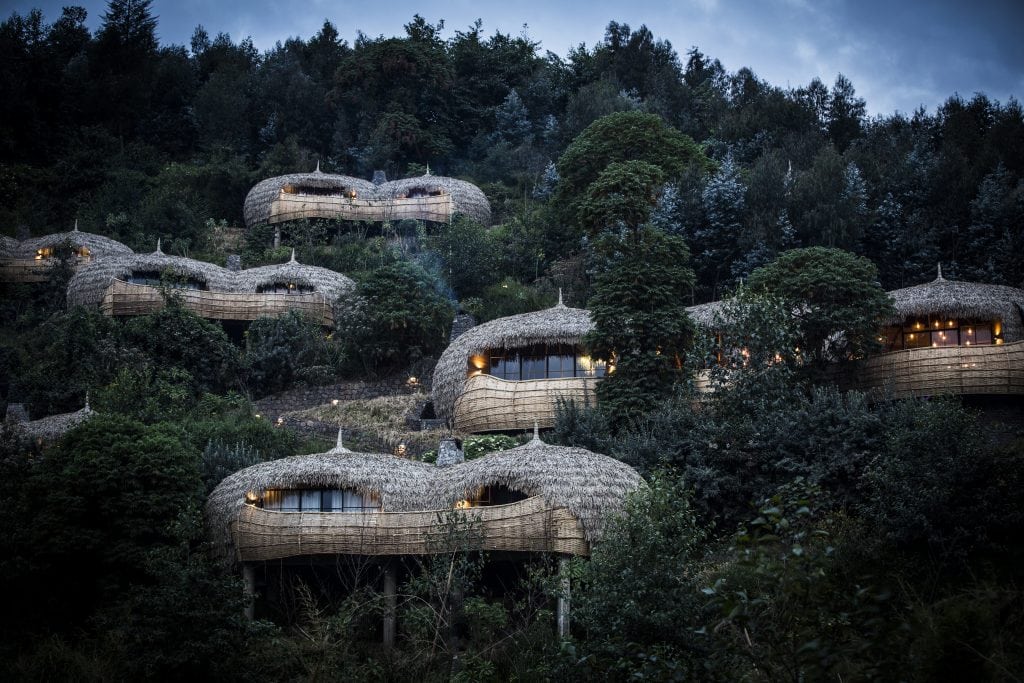 The Rwandan government’s commitment to driving the economy towards mobile commerce and digital financial services has had an immense effect on growing tourism in the country too.
Yves Ntwari explained that “going cashless makes it easy for money transfer during transactions, it eased the effect of COVID-19 transmission, and it reduced corruption and helped regulate prices, thereby ensuring that tourists are not unfairly exploited”.

Recently, the city of Kigali recently transformed several roads in the central business district into Car Free Zones. These Car Free Zones have been designed to welcome the growing number of Kigali residents who enjoy outdoor sitting and dining. The car-free zones are a major tourist hub filled with cafes, coffee shops and small restaurants. These zones also have street benches and free WiFi.

Rwanda has been awarded for its leadership in tourism and economic competitiveness by the World Travel and Tourism Council (WTTC) because of all these initiatives and more.

As Africans struggle to restore the continent’s image and perception in the global north, Rwanda’s positioning and rapid development serve as a beacon of hope for the continent and a symbol of what the dignity and pride of Africa should be.

Rwanda is a testament to what Africa is capable of becoming with strategic planning, and decisive and visionary leadership.

Africa will rise, and Rwanda is the rallying point.