Staff at Grosvenor House, Dubai, were in the mood to celebrate this evening having been recognised as the Middle East’s Leading Business Hotel at the World Travel Awards last night.

At a gala ceremony at Armani Hotel, the property also claimed the title of Dubai’s Leading Business Hotel for the second consecutive year to complete a night of triumph.

Grosvenor House is the centre piece of Starwood plans to open 41 hotels across the Middle East & North Africa in the next three years - even as political turmoil plagues parts of the region.

The second tower at the development – which offers visitors to the region a selection of residential or hotel accommodation – is scheduled to open later this year.

In order to cement their position at the head of the industry, the property – operated by Luxury Collection by Starwood Hotels & Resorts – launched a new range of distinguished uniforms.

Breaking Travel News was on hand to capture excitement: 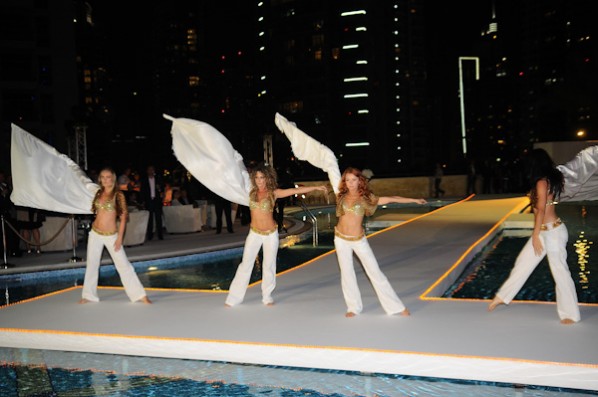 The new uniforms were designed by Feizal Virani 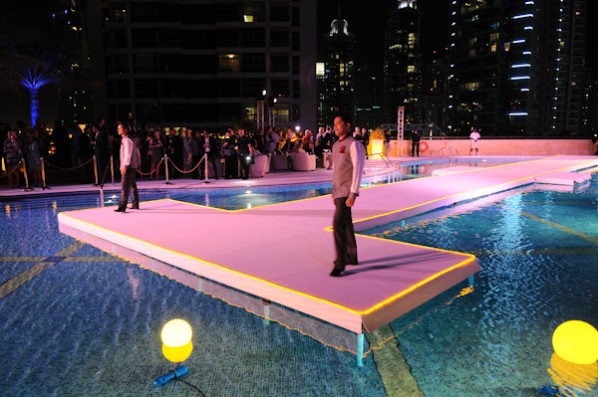 Hundreds of Emirati glitterati were on hand to witness the show