Dubai’s growing appeal as a destination for staging events have been recognised by two prestigious awards ceremonies, reflecting the combined efforts of the emirate’s public and private sectors to continuously expand and evolve the city’s offering.

For the fifth time since 2011, Dubai was named a World Festival & Event City by the International Festivals and Events Association, the premiere association supporting and enabling festival and event professionals worldwide.

Rounding off the accolades was the Hamdan Bin Mohammed Award for Smart Government’s recognition of the recently revamped Dubai Calendar App of the Department of Tourism & Commerce Marketing, which led the Best M-Government Service category.

Moaza Buti Alyouha, Dubai Tourism vice president for brand and event marketing operations, said: “We are honoured to have won these three awards, which recognise Dubai as a leader in the events field and the city’s continuous efforts to host a growing calendar of world-class festivals and events.

“Dubai has always been a city of the future, and the number and scale of our events is indicative not only of our ambitions, but also our success in bringing together diverse audiences from the region and beyond.

“The awards reflect the emirate’s on-going focus on the events sector, as well as the successful collaboration between the public and private sectors, enabling us to deliver increasingly high-profile events and consistently exceed the expectations of both visitors and residents.” 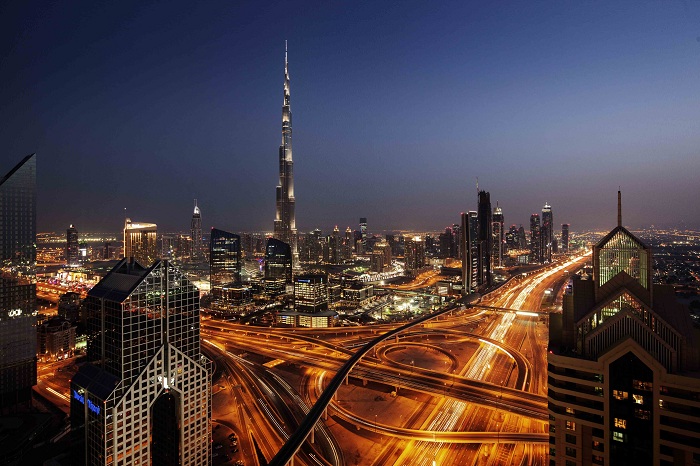 Through the award, IFEA spotlights cities and markets that have made concerted efforts to provide an environment conducive to successful festivals and events.

The IFEA accolade was awarded to Dubai during the 61st annual IFEA Convention & Expo that took place in Tucson, Arizona in the United States.

Equally prestigious and globally recognised, the World Travel Awards, now in its 24th year, were established to acknowledge, reward and celebrate excellence across all key sectors of the travel, tourism and hospitality industries.

The naming of Dubai as the World’s Leading Festival and Event Destination complements and affirms the IFEA award, underlining the emirate’s leading role in this regard, offering the ideal environment, infrastructure and facilities for hosting festivals and events of every size and scale. 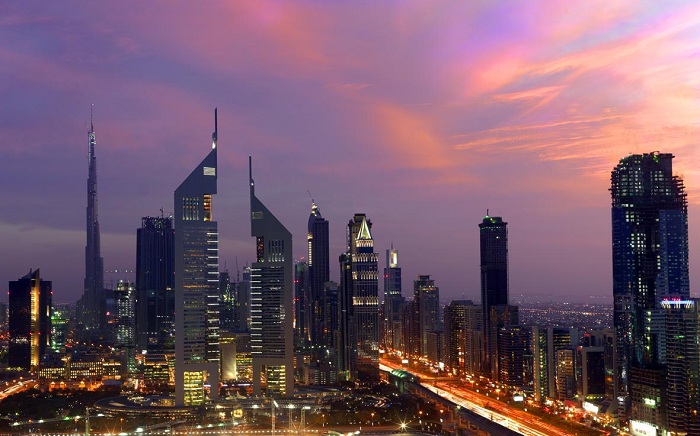 “The 2017 calendar is just as packed, with standout events including annual mainstays such as Dubai Food Festival, Art Dubai and the Dubai World Cup, as well as one-off performances by the likes of Tom Jones, Mariah Carey, Enrique Iglesias and Justin Bieber.”

The broadening of Dubai’s events calendar is being bolstered by continuous improvements to the city’s events infrastructure, including the recent opening of venues such as Dubai Opera as well as the expansion of Dubai World Trade Centre.

In addition, streamlined e-Permit and e-Ticketing systems have assisted organisers with the registration and processing of events.

To complement its busy events calendar, the city has continued to enhance coordination between critical services in the public and private sectors vis-a-vis the implementation of entertainment events and festivals, which attract thousands of local and regional visitors.

The sustained investment in increasing efficiencies and scale has enabled Dubai’s event sector to make a growing contribution to the realisation of the emirate’s Tourism Vision for 2020.