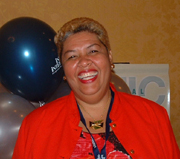 As The Caribbean looks set for a bumper 2004 the Jamaican Tourist Board (JTB) has released figures that indicate an increase in arrivals in the first quarter of ‘04 with a figure of 366,085 tourists. That equates to a 7 percent increase over 2003.Jamaica’s Minister of Tourism and transport Aloun Ndombet-Assamba stated, “In the first three months of this year the regions growth has continued with Jamaica seeing a 7 percent increase. April was a bumper month, as stop-over arrivals in Jamaica increased by 17.5 percent.” 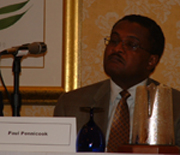 Director of tourism Paul Pennicook reiterated that sentiment by noting that the initial figures for April “indicate a potential 15% gain, which may mean a 10% boost for the first four months.”