American Airlines has started scheduled flights with the first of its 100 new Airbus A321neo aircraft.

The first flight was American 682 from Phoenix to Orlando, Florida.

Other routes will be added this year as additional A321neos join the fleet.

It includes power at every seat and free wireless entertainment and live TV streamed right to each customer’s own device.

For those who want to stay connected to work or use their own streaming services, the aircraft has high-speed Wi-Fi from gate to gate along with built-in seatback holders for tablets and phones.

American is the launch customer for the Airspace XL bins, which provide approximately 40 per cent more overhead storage space for passengers on board the 196-seat aircraft.

In addition to equipping its new A321neos with the XL bins, American also plans to retrofit its entire in-service fleet of earlier A321 models – more than 200 aircraft – with the cabin features included on the new A321neos. 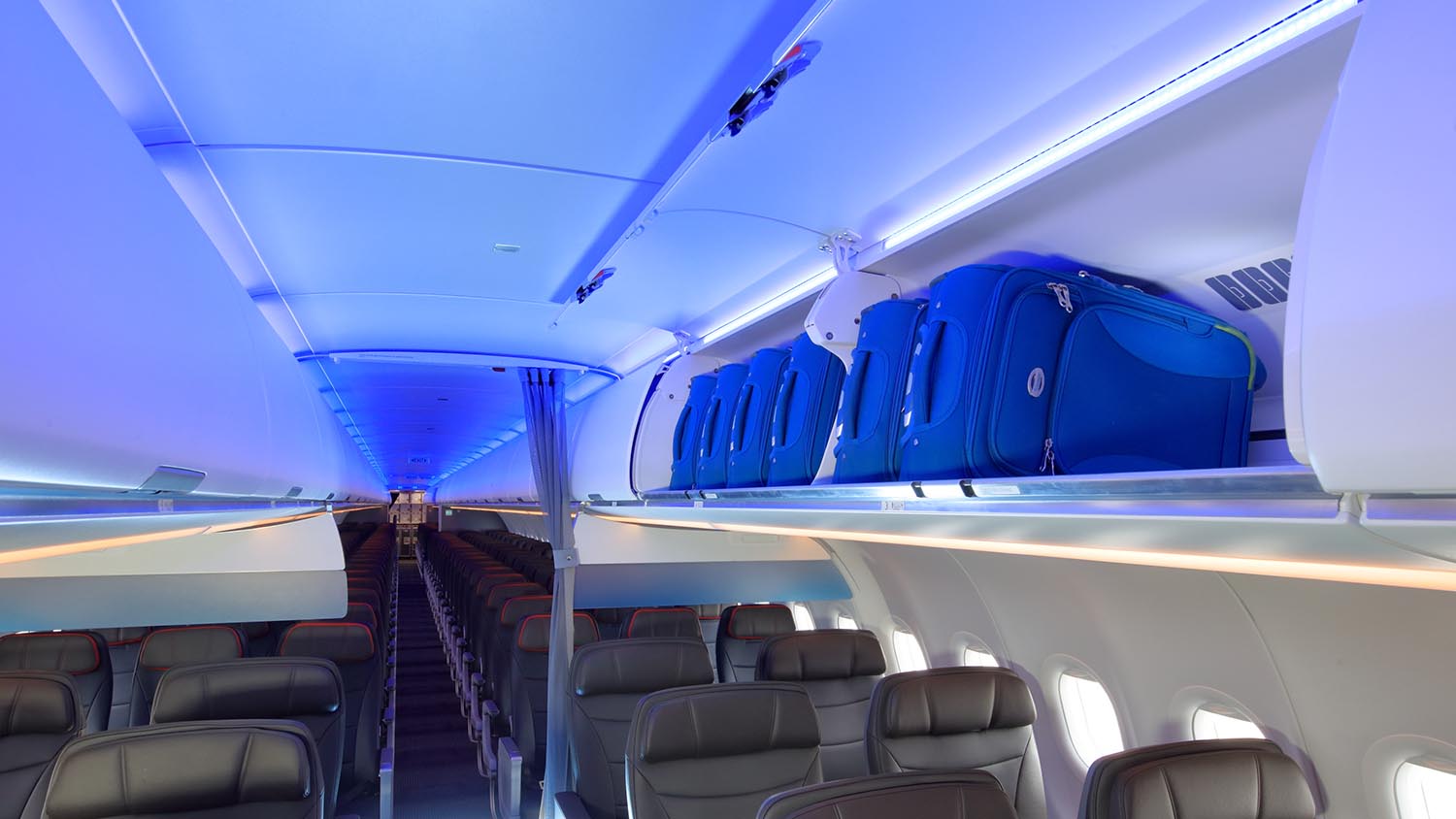 “We worked closely with Airbus to develop this cabin configuration with the features our customers want, including the Airbus XL overhead bins, which are the largest available for this aircraft and hold 65 per cent more bags than our earlier A321s,” said Janelle Anderson, vice president of marketing for American.

“Today’s flight is a culmination of years of planning and work to make sure this plane is a good fit for everyone onboard, and we think customers and team members are going to love it.”

The two-class cabin will gain an additional row of first-class seats, bringing the total to 20.

The fuel-efficient aircraft is powered by CFM LEAP-1A engines and is ETOPS-certified for over-water flights.