Troubled carrier Air Jamaica is expected to return to the skies later this year, with plans in place for a three times weekly service to London Heathrow.

Scheduled to operate from July, the service will be among the most important milestones in the recovery of the airline.

The new flight will be direct from Heathrow to Montego Bay.

It will be the first time since 2007 the airline has flown direct from Heathrow.

The decision, which was announced by Jamaica’s Minister of Tourism, Edmund Bartlett, at CHTA Marketplace, will allay industry fears the iconic brand would disappear following a merger with Caribbean Airlines (CAL).

Trinidad & Tobago-based Caribbean Airlines – which recently reiterated its commitment to the Air Jamaica brand – bought the airline in 2010.

Following the re-launch Air Jamaica is expected to focus its resources on the leisure market while CAL will concentrate on business travel. 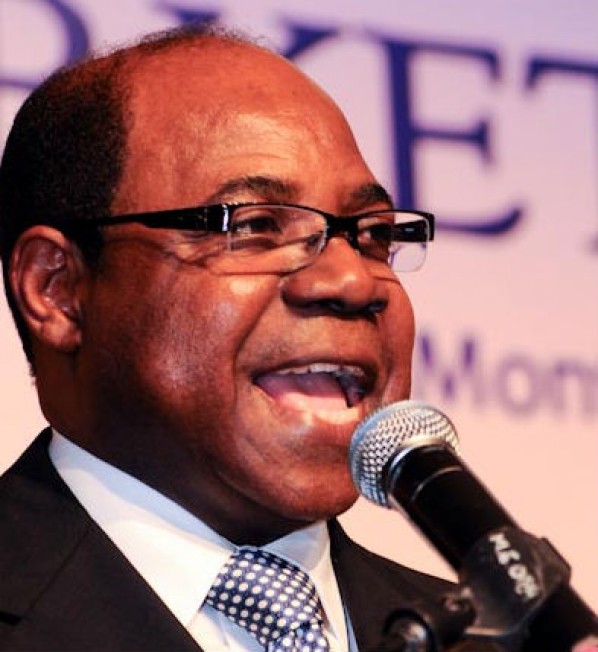 “Through Air Jamaica we are expecting initially to increase our reach, and then we will begin to develop new partnerships with airlines to make further routes in those areas,” he added.

The Jamaica Hotel and Tourist Association (JHTA) welcomed the decision.

“It is no secret that the JHTA was very upset, along with many other Jamaicans, about the giving up and sale of Air Jamaica’s Heathrow route, as this was a strategic position of connectivity from the UK and even more important from the difficult to-connect-to mainland Europe,” explained JHTA president Wayne Cummings.

As well as Heathrow Air Jamaica will offer routes from Montego Bay and Kingston airports to New York (JFK), Philadelphia, Toronto, Ft. Lauderdale and Miami in North America and Nassau, the Bahamas.

Caribbean Airlines with its hub in Port of Spain, Trinidad, will fly to New York (JFK), Philadelphia, Toronto, Ft. Lauderdale and Miami in North America; St. Maarten, Antigua, Barbados, Grenada, Tobago and Kingston in the Caribbean; Guyana, Suriname and Venezuela in South America.

Caribbean Airlines was recognised by the prestigious World Travel Awards as the Caribbean’s Leading Airline in 2010.