Airports Council International has announced statistics for 2016, revealing traffic at the world’s 20 busiest air passenger hubs grew 4.7 per cent in 2016.

The top spot for the world’s busiest airport is unchanged, with Atlanta-Hartsfield-Jackson holding on and boasting over 104 million passengers.

Dubai International Airport was recognised as the Middle East’s Leading Airport by the World Travel Awards in 2016.

At the same time, Singapore Changi Airport, recognised as the World’s Leading Airport by the World Travel Awards, took 17th place in the global rankings.

Many pundits anticipated that ATL would be overtaken by Beijing (PEK) by 2015, which held the world’s second spot last year.

As a major connection point for long-haul international flights, the airport is also the world’s busiest in terms of international passengers ahead of London-Heathrow (LHR). 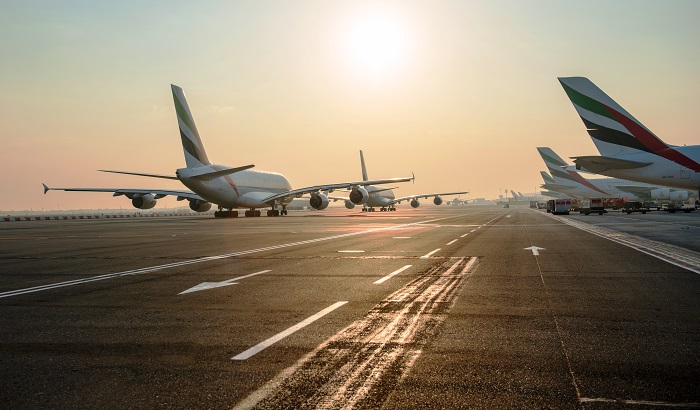 Los Angeles moved from seventh to fourth, solidifying its position as one of the fastest growing hubs in 2016.

In addition to buoyant market conditions, many airlines expanded their scheduled seat capacity to accommodate demand, which increased LAX passenger traffic eight per cent as compared to the previous year.

International traffic continued to be a growing portion of passenger traffic as it expanded by 10.6 per cent in 2016.

Consistent with this phenomenon, Asian airlines continued to make important inroads in the North American market on key international and trans-Pacific segments across airport pairs, particularly between North America and China.

One of the major Chinese airports serving the trans-Pacific routes and other international routes includes Shanghai Pudong (PVG), which grew 9.8 per cent in 2016 to over 66 million passengers.

The airport experienced double digit growth of 17.1 per cent year-over-year in passenger traffic in 2016. Even after factoring in the effect of the outbreak of the Middle East respiratory syndrome, which depressed the passenger figures during the summer of 2015, ICN would still have achieved an estimated growth rate of at least ten per cent.

The continued growth of low cost carriers on key segments and the start of A380 flight operations of long-haul routes have paved the way for traffic expansions.

A key contributor to traffic growth also relates to the consolidating demand of Korean and Japanese international routes. 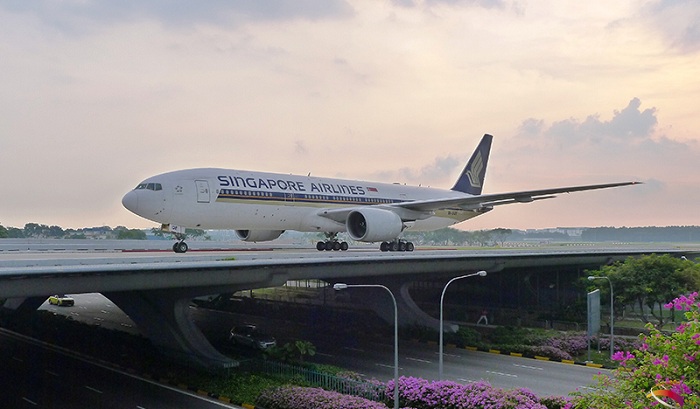 Finally, there are two airports outside the top 20 that are growing fast: Delhi (DEL) and Doha (DOH), the world’s 21st and 50th busiest airports.

Both airports achieved growth of over 20 per cent in a single year although they each have distinct traffic composition.

While almost three quarters of DEL’s traffic is domestic, DOH is a rapidly growing hub in the Middle East with almost all of its traffic reported as international.

The dynamic between Indian aviation, which is poised to be one of the largest aviation markets over the long-term, and the Middle Eastern hubs as major points of connectivity will be important in the years to come.