Self-help books for those afraid of flying will tell you air travel is the safest way to get around. Countless millions of passengers encounter nothing but mild tedium each day as they travel through the skies; but why? How did aviation evolve from a daredevil adventure for pioneers like Charles Lindberg and Amelia Earhart to become the mass transportation system of choice?

While the profit motive is key – Airbus is unlikely to sell many planes with a poor safety record – so-called tombstone mentality also plays a role. The theory suggests safety improvements are only made to aircraft after an accident illuminates a fatal defect.

Perhaps the most recent example was Air France flight 447 in 2009, which crashed into the sea off Brazil with the loss of 228 lives. Accident investigators eventually blamed discrepancies in data provided to pilots from airspeed indicators, causing the American Federal Aviation Administration (FAA) to order replacements to be installed on all relevant aircraft.

This, though, is just one stage in the development of the passenger aircraft we now take from granted. Here Breaking Travel News junior editor Chris O’Toole looks at the reasons behind other developments in aviation safety.

Now taken for granted by international travellers, the jet engine revolutionised aviation like no other technology in history. As piston powered engines were gradually replaced during the 1950s with their vastly more reliable counterparts so fatal crashes were reduced.

According to FAA data, global aviation averaged 3.5 fatal air carrier accidents per year due to engine failure before the introduction of jet engines. (It must also be remembered the total number of flights was also significantly smaller during this period.)

US Airways Flight 1549 which Hudson River in January 2009 was recently brought down in this manner – but the failure was due to an (unpredictable) bird strike on the engines.

In contrast, there have been just two fatal accidents due to engine failure over the past twenty years; at Sioux City and Pensacola.

Further, since British Overseas Aircraft Corporation – a forerunner to British Airways – introduced the world’s first commercial jet service 1952 there has been a virtual 100-fold increase in the reliability of commercial aircraft versus the pinnacle of reciprocating engine technology. 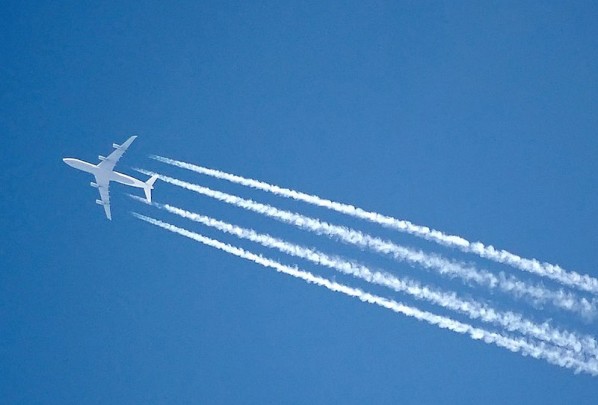 While the popular perception of a plane crash conjures images of a burning aircraft hurtling toward the ground, the truth is likely to be very different. Indeed one of the most common causes of such disasters is termed controlled flight into terrain (CFIT).

This scenario sees a perfectly airworthy aircraft, under the control of a trained pilot, unintentionally flying into the ground.

The introduction of pressurised cabins in the 1940s – allowing planes to fly well above most terrain while en route – initially lowered the number of accidents of this kind, but it was not until the development of VHF omni-directional radio range calculators (VOR) and instrument landing systems (ILS) CFIT accidents were significantly reduced.

Radar in the 1950s changed the environment again, while the introduction of VOR/ Distance measuring equipment (DME) made further improvements.

The latest incarnation of this type of safety mechanism is the ground-proximity warning system (GPWS), which is designed to alert pilots if an aircraft is in immediate danger of flying into the ground. While earlier systems suffered from blind spots these newer incarnations – including the latest enhanced ground proximity warning systems (EGPWS) – allow pilots to calculate their position with more accuracy than ever before.

Such systems are legally mandated by the FAA.

As systems were developed to minimise risk of controlled flight into terrain, fatal mid-air collisions presented another common accident scenario.

In 1958, for example, a United Airlines passenger airliner struck a Trans World Airlines aircraft over the Grand Canyon in Arizona, resulting in the crash of both planes and 128 fatalities.

The 1976 Zagreb accident was also attributed to this cause.

The incident saw British Airways Flight 476 collided in mid-air with Inex-Adria Aviopromet Flight 550 over Croatia with the loss of 176 lives – in what remains the world’s deadliest mid-air collision.

To combat the problem, traffic collision avoidance systems were mandated by UN International Civil Aviation Organisation for all aircraft carrying over 19 passengers. This has dramatically reduced the number of accidents attributed to this cause – but not eradicated the problem.

Human error can still play a part in any crash – as with the Gol Transportes Aéreos Flight 1907 disaster, which cost 154 lives in 2006. 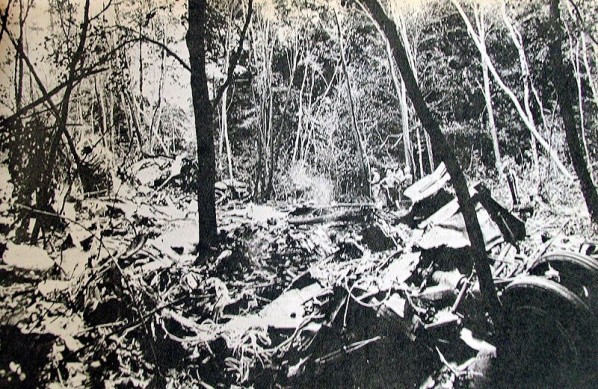 For decades the impact of wind shear on commercial aircraft during takeoff and landing was underestimated by operators, prompting a number of potentially avoidable disasters.

Essentially the phenomenon sees strong outflows from thunderstorms produce rapid changes in three-dimensional wind velocity, creating a headwind and prompting pilots to reduce engine power. As an aircraft passes into the region of the downdraft, the localised headwind diminishes, reducing the aircraft’s airspeed and increasing its sink rate.

Then, when an aircraft passes through the other side of the downdraft, the headwind becomes a tailwind, reducing airspeed further, leaving the aircraft in a low-power, low-speed descent.

This can lead to an accident if the aircraft is too low to initiate a recovery before ground contact.

Between 1964 and 1985 wind shear was directly cited as a caused or contributed to 26 major civil transport aircraft accidents – costing over 600 lives.

These include the loss of Delta Air Lines Flight 191, which crashed while on approach to the Dallas-Fort Worth Airport in 1985 killing 135 people, and a 1982 incident which saw Pan Am Flight 759 lost over Louisiana taking 145 lives.

As the result of these accidents, the FAA mandated in 1988 all commercial aircraft had on-board wind shear detection systems by 1993.

Since this decision incidence of wind shear related accidents have fallen to approximately one per decade.

Even with the sophisticated systems outlined, human error still remains a factor in a number of crashes. Some 156 passengers were killed when Northwest Airlines Flight 255 crashed during take-off in 1987 in an accident caused by pilot error for example.

This crash is perhaps best known, however, for the survival of four-year-old Cecelia Cichan – the only passenger to be rescued from the disaster.

But while it cannot be eradicated, human error can be minimised.

Licences demonstrating applicable training ensure only the rigorously qualified are allowed into the cockpit, while modern six-axis simulators ensure pilots experience real flight before they step onto a plane.

Pilots learn - in a risk-free environment - how to handle an engine failure, wind shear, or failed flight controls. 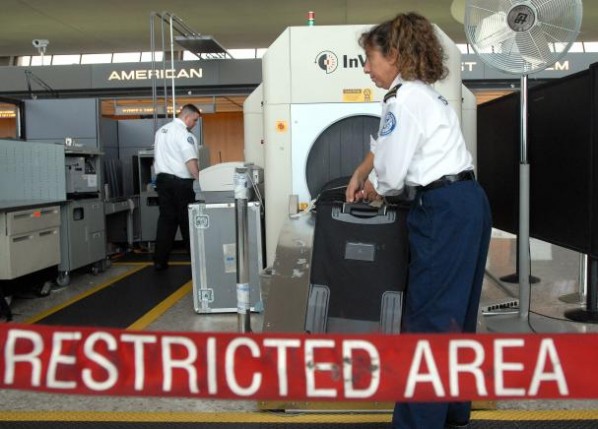 Over time aircraft safety has developed to such a point passengers are now viewed as the most likely cause of a crash; push pulled and pinched as they pass through airport increasingly intrusive airport security.

While all the developments cited above cannot be directly attributed to the proceeding accident – the jet engine, for example, was a product of WWII necessity – the incremental change over time has allowed passenger aircraft to assume their mantel as the safest form of transport available.

But what could make them ever safer?

FAA safety advisor Nicholas Sabatini argues there are now no “common causes” of aviation accidents; each must have its own unique set of circumstances in order to negate the sophisticated systems in place to prevent just such an occurrence.

Only greater communication between operators, manufacturers, repair stations, suppliers and the wider aviation community with regard to the causes of accidents

“We must get better about getting the right information,” he explained.

“Our great safety record has come from a forensics and diagnostics approach to making enhancements.

“We lose one. We investigate. We learn what happened. We make corrections.

“Now, with no common causes we need to move more and more to a prognostic or predictive approach.