In the collective conscience Serbia is still besieged by NATO forces, with air strikes raining down on the capital Belgrade.

In reality, the country has not only recovered from the painful collapse of Yugoslavia over the past decade but flourished, emerging as a regional centre with tremendous tourism potential.

While Belgrade still displays some of the scars of the conflict – with ruined buildings awaiting demolition still visible - the country at large has emerged as a modern, forward looking democracy with aspirations of joining the European Union.

Central to its development has been the expansion of the domestic tourism industry, with the National Tourism Organisation of Serbia working ceaselessly to correct the lingering misconceptions of the country.

Serbia has been a standalone tourism destination just over a decade, with officials seriously considering the international profile of the country for the first time from the turn of the millennium onward.

Tremendous strides have since been taken to bolster the sector, but much remains to be done. Tourism accounts for just 1.2 per cent of GDP, with approximately half a million visitors – both business and leisure – expected to pass though national borders this year.

However, the offering is in place to significantly increase this figure, with the tourist board focusing on cruise, sport, and adventure tourism in an attempt to diversify into new markets.

Business tourism is already one success story, however, with Belgrade acting as the commercial centre for the Balkans.

International hotel brands – including Hyatt, InterContinental and Best Western - are in place, with Kempinski in negotiations to open a property in the near future. 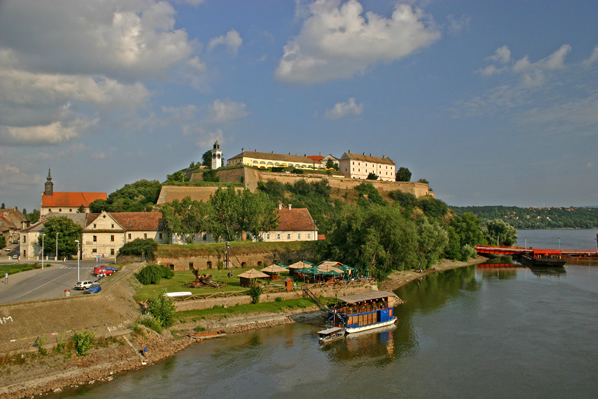 Wizz Airlines and GermanWings are already targeting passengers with low-cost offerings, while Ryanair and easyJet also considering expansion into the region over the coming months.

Such developed infrastructure offers tremendous for potential for growth.

Outside of Belgrade, the new ski resort at Staraplanina is being prepared for opening, allowing Serbia to redefine its offering in the sector, while hotel chain Sol Melia is considering options for a resort in the south of the country.

Sports tourism is also set to play a growing role, with the ATP Belgrade tournament gaining in popularity - not least due to the popularity of national hero Novak Djokovic – while a bid for the role of European Capital of Culture status in 2020 will further boost the international profile of Belgrade further.

In the mid-term festival tourism is an engine for growth, with many events beginning to attract attention on the world stage. Exit – a popular music festival in the northern town of Novi Sad – is now rated among the European elite, while the annual Nišville Jazz Festival and Guca Trumpet Festival also draw thousands of visitors each year.

While the future may bode well for Serbia as an international tourist destination, several key steps have already been taken to increase visibility.

An Open Skies agreement with the European Union – signed in 2009 – has dramatically improved access to the country, while visa immunity for visitors from the region has also boosted visitor numbers.

National carrier JAT Airways has been among the biggest beneficiaries, offering a comprehensive service to virtually all major European destinations. However, some of the ageing fleet could use a touch of modernisation, with ashtrays built into the seats betraying the ex-Yugoslavian age of many of its aircraft.

Serbia also benefits from its position outside of the Euro, with prices considerably cheaper than many comparable European capitals. 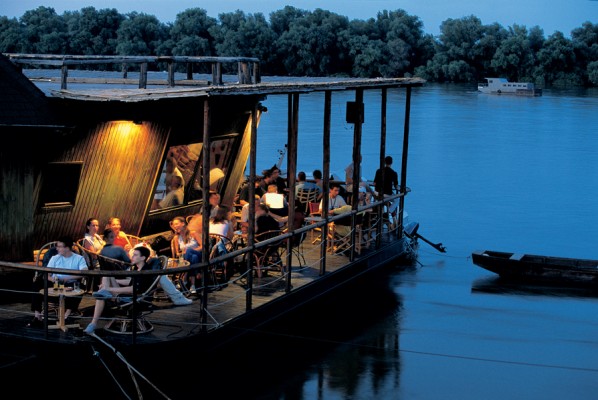 The Danube River is key to Serbia’s tourism offering

On a supranational level the European Travel Commission (ETC) will be looking for success with the recently implemented Danube Strategy.

Linking together 14 nations with links to the river – including four situated on tributaries to the main river – the scheme seeks to boost cooperation among stakeholders in order to improve the administration of the river.

Over the next ten years Serbia hopes the scheme will heighten the number of cruise visitors to the country – presently standing at approximately 50,000 annually – three-fold, while also enhancing cooperation with European Union partners, with an eventual view to joining the club.

As Petra Hedorfer, chief executive of the ETC, explains: “Slovenia is a strong participant in the wider European family.

“We are working together to bring the national offering to a wider audience for the first time.”

Such Europe-wide initiatives are vital if Serbia is to expand beyond its core markets of the ex-Yugoslav countries – Croatia, Montenegro and Slovenia.

Serbia has all the attributes to become a key tourism destination in the Balkans.

Infrastructure – including established hotels, airlines and communication links – is already in place, while a national tourism strategy is paying dividends.

If the country continues on its present path it will soon shake the shackles of its past to take its seat at the top table of European travel.