Asked about why he chose Cape Town for the backdrop of his book, author Jeffery Deaver commented, “I’ve been coming to Cape Town for ten years. I love the country. And true to James Bond novels, Cape Town is exotic and beautiful.”

In the novel, readers get a brief history of South Africa, are introduced to local musicians like Thandiswa Mazwai and Ladysmith Black Mambazo, local wines, bobotie and umqombothi (Zulu beer).

Unlike the more established London, New York and Paris, destination Cape Town is considered a ‘challenger’ brand and is an emerging player in a league with cities like Melbourne, Rio de Janeiro and Barcelona. 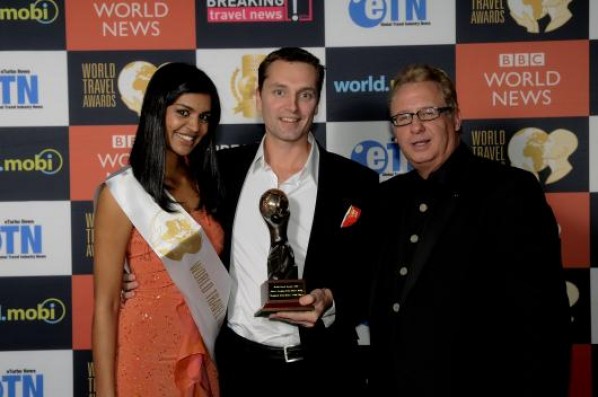 Cape Town Tourism CEO Mariëtte du Toit-Helmbold says: “The unique mix of Cape Town’s cosmopolitan urban landscape against the backdrop of its remarkable natural beauty is unparalleled. Cape Town is the perfect setting for a Bond film, and as a challenger brand, has the required conspicuous and mysterious feel about it. 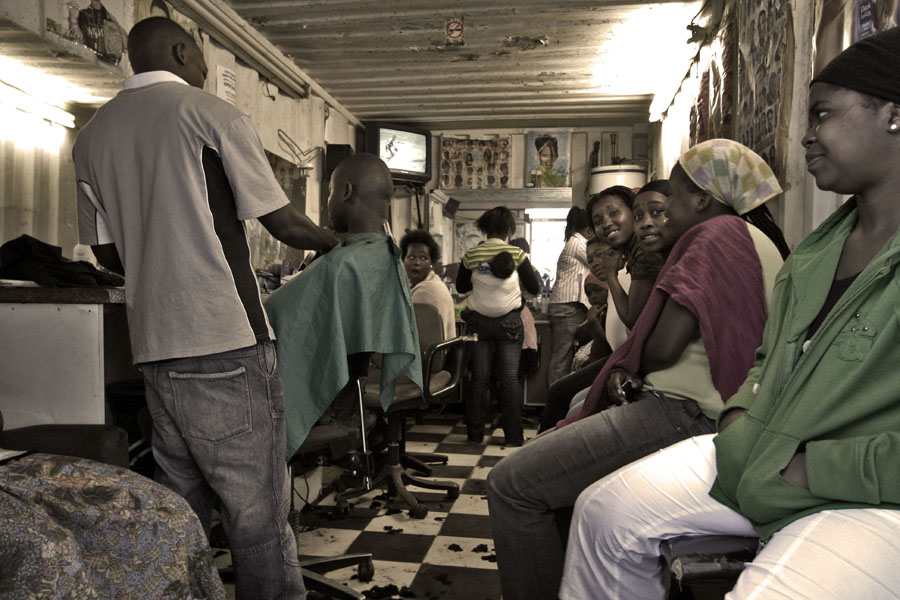 “The timing is perfect, building upon the positive awareness created for our destination during the 2010 FIFA World Cup amongst a very broad international audience.”

Denis Lillie, CEO of the Cape Film Commission, says: “We were very excited that the latest Bond novel has been set in Cape Town as it is inevitable that the book will be made into a movie, and this means filming in the city. Bond films are classics and with this new novel added to the catalogue it would be repeatedly broadcast on TV and in homes across the globe for decades to come showcasing Cape Town again and again.

“On the back of the production of Safe House, with Denzel Washington earlier this year, we also now have Universal, Warner Brothers and 21st Century Fox shooting in Cape Town and - with overwhelming interest also surfacing at the recent Cannes Festival - this is further recognition of Cape Town as an outstanding, value-for-money and technically capable location.”