Johannesburg, the City of Gold, is making final preparations as it steps up to host the most eagerly anticipated event on the African fashion calendar. Johannesburg Fashion Week is taking place 15-19 February at venues across the city as the cream of Africa’s design talent show off their latest collections.

The five-day event is being hosted for the sixth time and this year’s theme will reflect the inner beauty of Joburg and its infectious appetite for design and style.

Ahead of the show, VIPs turned out for a pre-opening preview to take a sneak peek at some of the designs. VIPs on the night included Johannesburg Development Agency CEO Thanduxolo Mendrew, Johannesburg Tourism Company CEO Lindiwe Kwele, former Miss SA Tatum Keshwarm, TV personality Jen Su and Gerry Elsdon.

Designers Suzaan Heyns and Thula Sindi and musicians Kwela Tebza and Nothende also attended the evening, along with many fashion buyers and journalists. 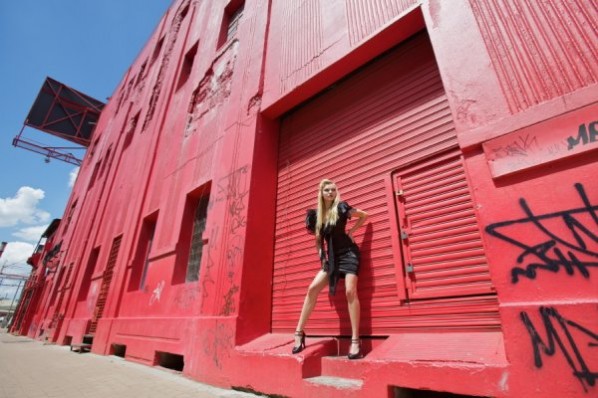 Precious Moloi-Motsepe said: “This year we have looked to the city for inspiration and our selected designers will showcase their Autumn-Winter 2011 collections in iconic heritage venues throughout the city, from the Bus Factory of Newtown to Constitutional Hill. The inner city of Johannesburg will be infused with fashion fever.” 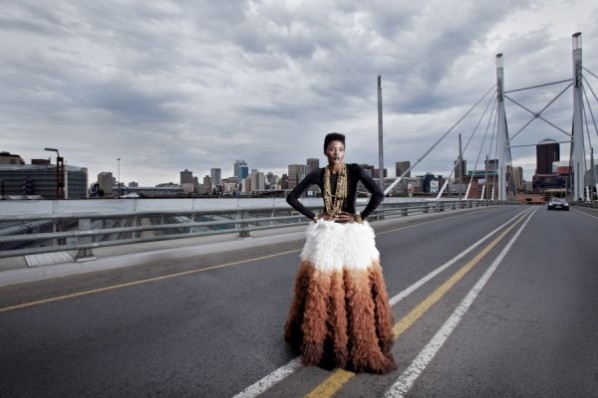 (Joburg is on a high after hosting the FIFA 2010 World Cup. Photo: Simon Deiner / SDR Photo)

This year, Johannesburg Fashion Week has been extended to four days, with three shows per night from 7.15pm, 8.30pm and 9.30pm. This will start with a graduate day that will see 16 young upcoming designers given a chance to shine.

The fashion shows will be hosted at the Fashion Kapitol, a new fashion hub that has offices, restaurants and shops where all 16 designers will be showcasing their garments on the ramps. 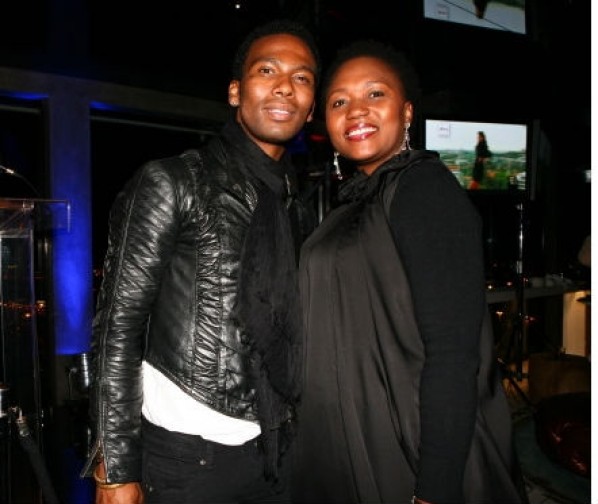 Their garments will be seen at different ramps each night to be held at venues within the Johannesburg CBD, at the Bus Factory, Johannesburg Art Gallery and the Nelson Mandela Bridge.

“We have restructured the event to ensure that it not only promotes leading and new generation fashion talent but also inspires the consumer to get excited about the city,” said Moloi-Motsepe.

She also revealed that over the past five years, the various fashion weeks have raised R550m in media attention and created between 2,000 and 3,000 jobs.