Migration has become a prominent topic over the past few decades. It has positive and negative effects on many nations around the world. However, positive effects always surpass the disadvantages related to this, which in this context are known as destination countries. Therefore, the consequences of migration will be discussed further mainly focusing on the impacts on the developed countries.

International Migration
International migration means that people crossing the state boundaries and staying in the host state for a minimum length of time.  Simply, emigration occurs when most people leave their home countries to look for employment opportunities in another country.

There can be many reasons for relocation and such reasons can be classified into several categories such as economic, social, political, and environmental. Economic migration or the arrival of migrant workers is when people move to find a career path while social migration is moving somewhere for a better quality of life. Political migration means moving to escape from political persecution or war and environmental migration includes causes such as natural disasters.

It contributes to arbitraging wage differences, diffusing knowledge across borders, reducing macroeconomic volatility, and facilitating trade shows that there are substantial gains due to labor flow between countries. 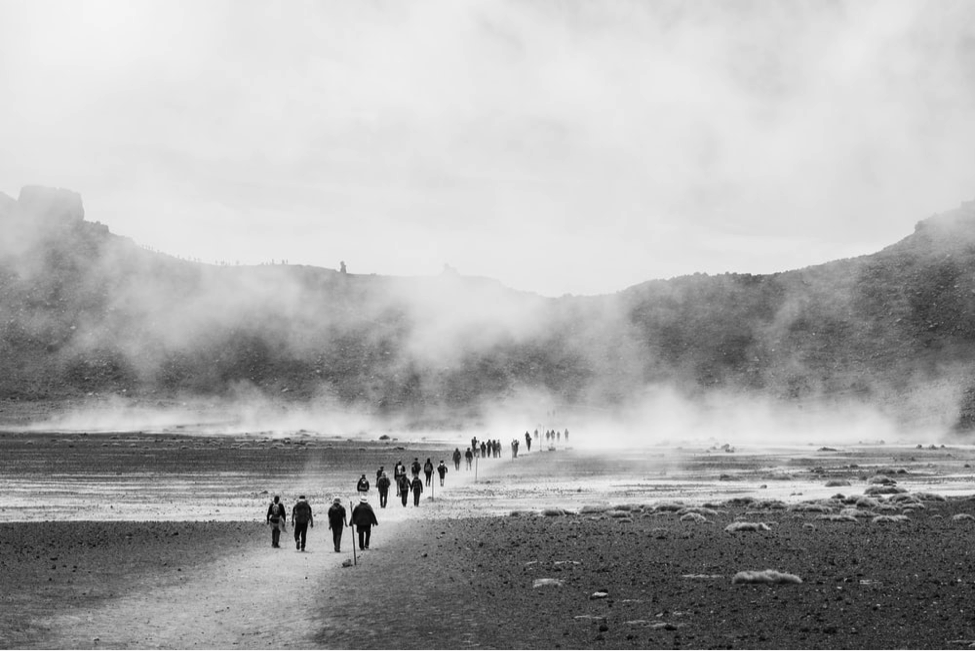 Most Popular Destination Countries
According to the International Organization for Migration, the top destination countries are the United States, Australia, Canada, Germany, Russia, Saudi Arabia, and the United Kingdom. It is also stated that the US has around 46 million foreign-born residents and around 12 million in Germany.

Impact of Migration
There are many results of relocation on countries ranging from cultural expansion to economic development. Some of such advantages are as follows.

Economic Benefits Offered to Destination Countries by The Migrants
Immigrants causes a development in labor supply which in turn will benefit the economy at large. The developed countries have implemented policies to harness potential foreign labor. However, there are instances where foreigners face barriers to employment due to the native-born populations of the destination country.

Many reports on immigration and written immigration essay on several sources mention the economic benefits of relocation. When the policymakers try to integrate immigrants into the workforce successfully, they usually provide facilities related to important areas such as education. This interaction between employment and education has resulted in building up a positive mindset of the migrants about immigration to become more economically and financially stable and gaining experience. This helps the developed countries to attract skilled immigrants to have a positive effect on public budgets.

Less Government Burden Regarding the Immigrant Workforce
There is a balance between the taxes paid by the immigrants and the cost of government services they receive and it is hard to calculate whether the immigrants pay more taxes than the benefits they receive from the government. This is an advantage for the destination countries to have less burden related to the immigrants. However, this can be a negative effect on the home states of the immigrants which are mostly developing countries. 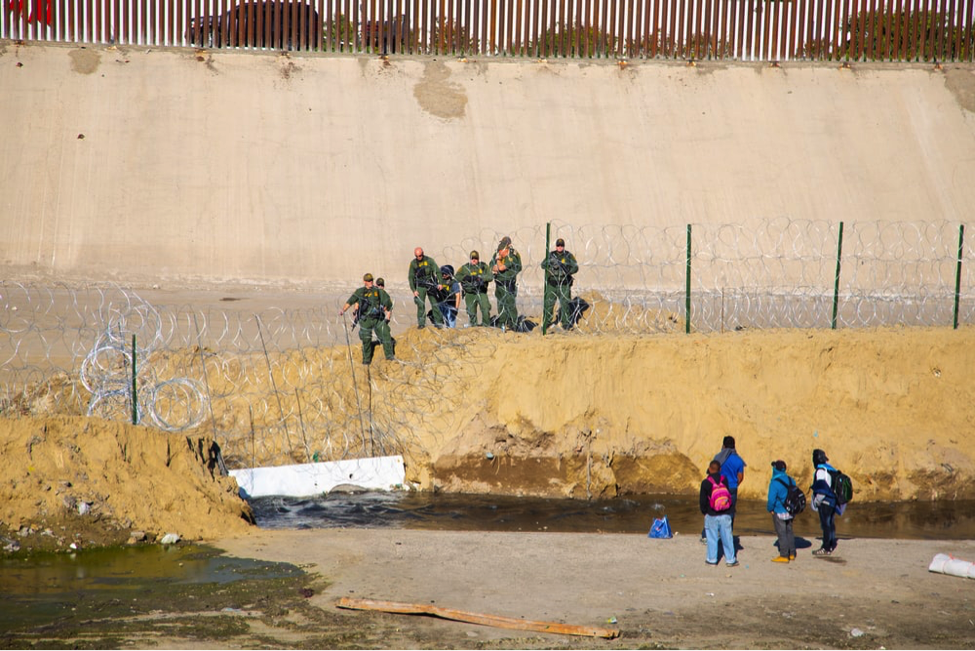 Cheap Labor
One of the main reasons for emigration from the home country is to find a job for a reasonable wage than what they get in their countries. Usually, the minimum wages of the host states are higher than those of the home countries. Therefore, migrant workers often tend to do many unskilled jobs for very low wages and also some skilled migrants are willing to provide services for a little salary paving way for economic development.

Skilled Labor
This factor also provides for development in several aspects. The opportunities for the highly skilled immigrants in the host states are usually higher than that of the low-skilled or medium-skilled migrants. That is because one of the main benefits of migrants is that the destination country will be able to possess highly skilled and talented personnel who are capable of contributing knowledge and production for the well-being of the country. Therefore, the host states always offer higher salary rates in return to receiving skilled labor. This type of labor is highly beneficial because international knowledge is being shared with the native workers.

Migrant Workers Bring Cultural Diversity
Migration results in an influence on many cultures on the host states. It helps interaction between different cultures affecting positively on the destination states. This diversity in cultures and traditions results in reducing the extremes of racism and discrimination. People can learn about the way of life in other countries around the world which will add variety to the way of life of people in destination countries letting them appreciate concepts such as humanity and human rights.

This will have a favorable impact on social development. Moreover, for the evolution of society and encourage the development of more inclusive political and social policies.

Policies to Address the Negative Effects
The development of a country is also influenced by its national policies and the fairness and effectiveness of those policies. Awareness regarding the connection between relocation and development must be spread along with the implementation of new favorable policies to promote relocation.

Such policies must ensure the protection of human rights and all forms of discrimination. There has been significant progress related to these policies in the past decade from economic aspects such as payment to include other important aspects such as health, gender, children, family relations, and rights of migrants.

Create Competition and New Jobs
Migration mainly affects the labor supply. At the same time, it’s highly likely to cause a development for new demand for labor because the consumer demand for certain goods and services are increased. That increases the competition for existing jobs in some sectors and also has the possibility of creating new jobs.

Relocation is not always an obstacle to development as stated in some interpretations. If it is managed effectively, it could create great benefits in terms of development to the sending and home states. The destination countries receive more advantages from the emigration of migrants from their countries because they settle down and their later generations become native workers.

This helps to fulfill skills gaps, knowledge sharing, expansion into new markets internationally and enrichment form different cultures which creates a diverse workforce with various experiences. Therefore, relocation has to be considered as a strength for development rather than a burden.