Travel broadcaster Phil Blizzard discovers a festival which is a lot more than just shopping and one which is the most popular in the world.

Organised annually under the universal theme of “One World. One Family. One Festival”, the Dubai Shopping Festival, DSF, is one of the world’s most popular retail festivals. As the first festival of its kind in the Middle East the DSF has played a major role in transforming the retail landscape and was one of the first initiatives that helped put Dubai firmly on the world stage as a shopping destination. 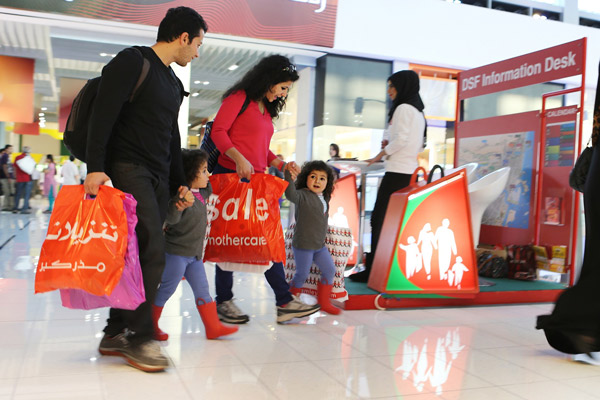 The DSF is truly a shopping haven which features the participation of over 70 malls and 6,000 retail outlets. These offer amazing discounts of up to 75 % on everything imaginable from gold, perfume, haute couture fashion brands, cars, electronics to handicrafts and textiles.

The festival attracts families, children and visitors from around the world through world-class entertainment, giving them the opportunity to enjoy spectacular events such as the daily fireworks on the Dubai Creek, music concerts featuring international and regional artists, street events like fun fairs and carnivals, along with performances by roaming artists held across multiple locations. 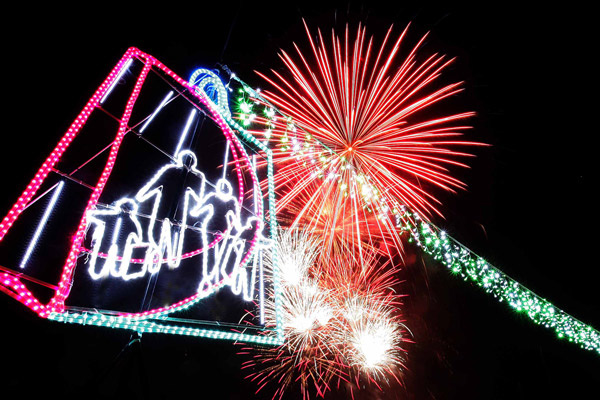 Her Excellency, Laila Mohammed Suhail, CEO of Dubai Festival s and Retail Establishment said “The Dubai Shopping Festival is also a great success story and a role model of what excellent collaboration between the government and private sectors can achieve”, she added. “We have partners and sponsors that have been with us since the first year, which is very rare and commendable for any brand in the world, and we owe them a debt of gratitude for reaching where we are now”. 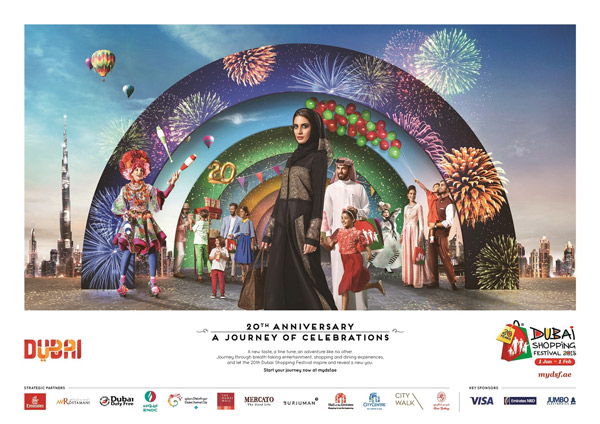 The success of DSF over the past 19 years is evident in the statistics -  from 1996 to 2014, DSF has attracted 56 million visitors with a total spending of AED 145 billion - approx U$ 40 billion.
The 20th edition of the Dubai Shopping Festival opened on 1st January and runs to 1st February