An award-winning airline with connections across North, South and Central American, as well as Europe, TAP Air Portugal has been making headlines in early 2018.

Here Breaking Travel News chats with Ricardo Dinis, area sales manager for the carrier in the UK, about what has been happening and his ambitions for the year ahead.

Breaking Travel News: London City Airport has recently welcomed a new departure from TAP Air Portugal, with the launch of new flights to Porto. How has the move been received by passengers?

Ricardo Dinis: The new route has been a success so far.

Porto is rapidly becoming one of the most desired cities to visit in Europe and, as the national carrier, TAP is proud to offer this new and exclusive flight between the most central airport in London and the trendy and exciting Portuguese city.

With six weekly departures from LCY, Porto is a very convenient destination to get to.

If you consider the easiness with which you can get to LCY from central London, the quick process of checking in and boarding at the airport and the short two-hour flight, one can leave the City of London just after lunch, depart at 14:50 on board of one of our modern Embraer 190, and arrive in Porto in time to enjoy a fabulous dinner at the river front.

Prices start at only £78 one way, so there are absolutely no excuses not to enjoy a lovely break at one of Portugal’s most beautiful cities.

BTN: TAP Air Portugal recently launched a codeshare with the rapidly growing Latvian carrier airBaltic. What advantages will this bring to your passengers here in Europe?

RD: The codeshare with airBaltic enables us to offer our passengers enhanced connectivity to Riga and to the Baltics region to Latvia and other countries we don’t fly to.

By having a direct flight between Lisbon, our hub, and Riga, TAP’s passengers using our vast network in North and South America and Africa can reach this city with a one stop journey.

Thus, the biggest advantages for TAP are network enhancement and market visibility. 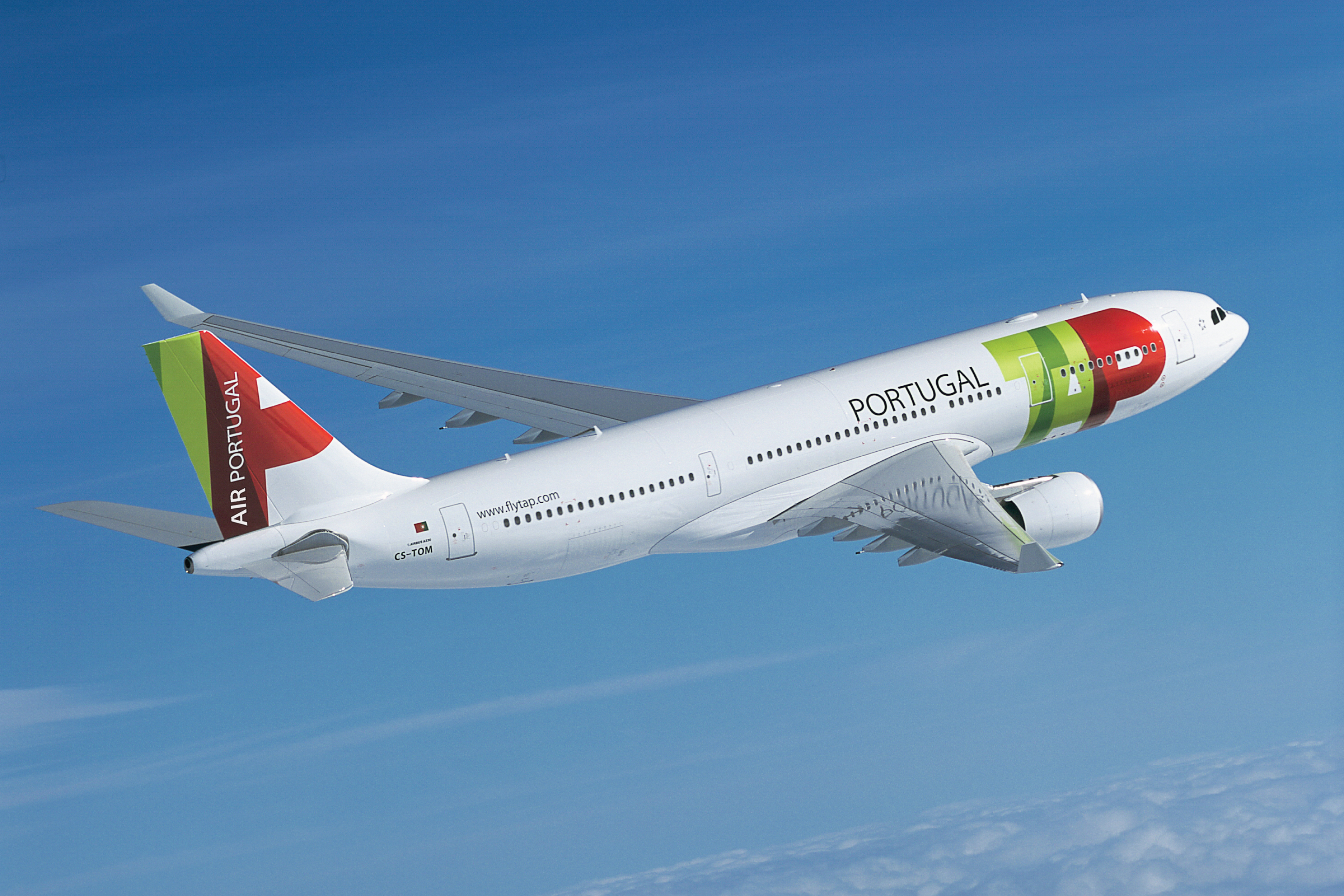 BTN: Looking further ahead, and Airbus is currently completing testing on the new A330neo. What will this aircraft offer TAP once it enters service? What timeframe are we looking at here?

RD: TAP will be the first airline in the world to operate the new A330-900neo aircraft.

This aircraft will be the first equipped with the new version of the Airspace cabin, which is a new concept shaped to meet TAP’s ambition to offer the best product in the industry to its clients.

As well as this new Airspace cabin interior, the A330neo will also incorporate the latest generation Rolls-Royce Trent 7000 jet turbines and aerodynamic improvements.

With its unbeatable economy, versatility and reliability, the A330neo will consume up to 14 per cent less fuel per seat, making it the world’s most efficient wide-bodied aircraft.

Our expectation is to have this aircraft joining our fleet until the end of this year. 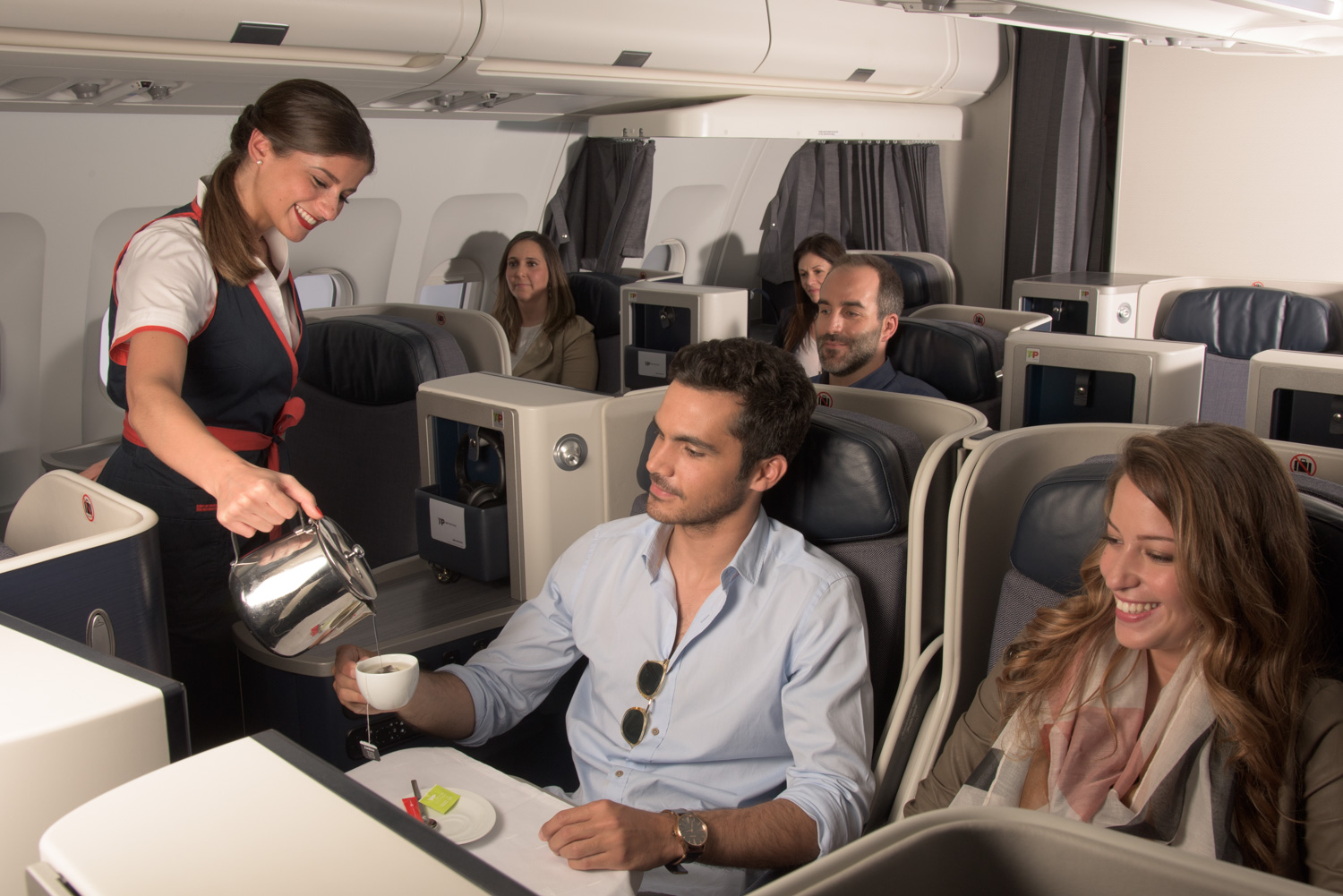 BTN: The TAP Air Portugal group board of directors recently met in Madeira in an effort to connect with the needs of the various regions of the country. What were the outcomes of this event?

RD: All TAP’s initiatives in Madeira have the same goal: to bring even more people to the island, where they can experience Madeiran and Porto Santo hospitality and carry Madeiran art and culture even further.

Since January we transported 510,000 passengers in our routes to Madeira, which represents a 13 per cent growth comparing with last year.

This growth is due to our sales in markets out of Portugal, which have grown 32 per cent.

TAP has been contributing for the growth of tourism in Madeira for many years and in the last year with our Stopover Program that contribution is even more evident.

We give our passengers the possibility of visiting two destinations in Portugal (Mainland and Azores or Madeira) with no extra cost.

TAP has been promoting Madeira in different initiatives, including the Retro Flight earlier this year, as well as on Mother’s Day.

RD: These awards, and also other industry relevant awards TAP conquers, are always an important recognition of the work that TAP has been carrying on.

Especially in the last years, since the privatisation, TAP is becoming more efficient and more competitive, a company which is more and more responsive to the needs of our customers and strongly committed to better serving the markets we operate in.

The World Travel Awards are very important to our brand devolvement and recognition.

TAP Air Portugal is the leading airline to Portugal from the UK, flying to numerous destinations within Europe and beyond.

In operation since 1945, TAP celebrated 70 years on March 14th, 2015, and has completed its privatization process in 2015, with the Atlantic Gateway Group being its main shareholders.

TAP’s hub in Lisbon is a key European gateway at the crossroads of Africa, North, Central and South America, where TAP stands out as the international leading carrier with 82 weekly flights to Brazil.