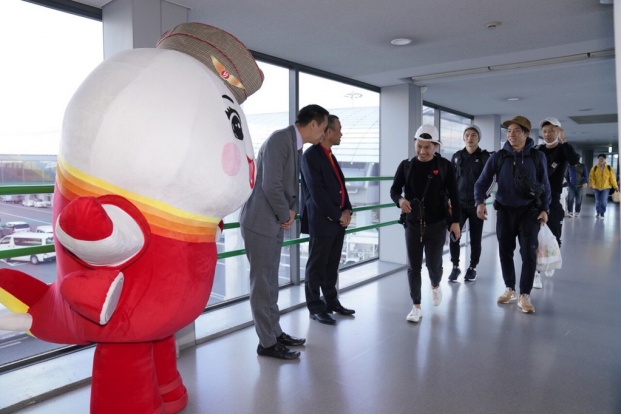 The latest flight for the international carrier follows the launch of the Hanoi–Osaka route in early November.

Passengers onboard the inaugural flight were treated to Japanese cosplay performances and given Vietjet souvenirs to take back home of their trip.

“We are honoured that Kansai Airport has been chosen as Vietjet’s leading destination in Japan after the opening of the Hanoi-Osaka route.

“We hope more locals and tourists from Japan and Vietnam will enjoy traveling and trading between these two countries thanks to Vietjet’s fun and affordable flights.

“We expect that the airline will continue to expand its flight network to Kansai Airport, delivering even more convenience and exciting experiences to their customers.”

There will also be another flight launched in January that will connect Hanoi and Tokyo.